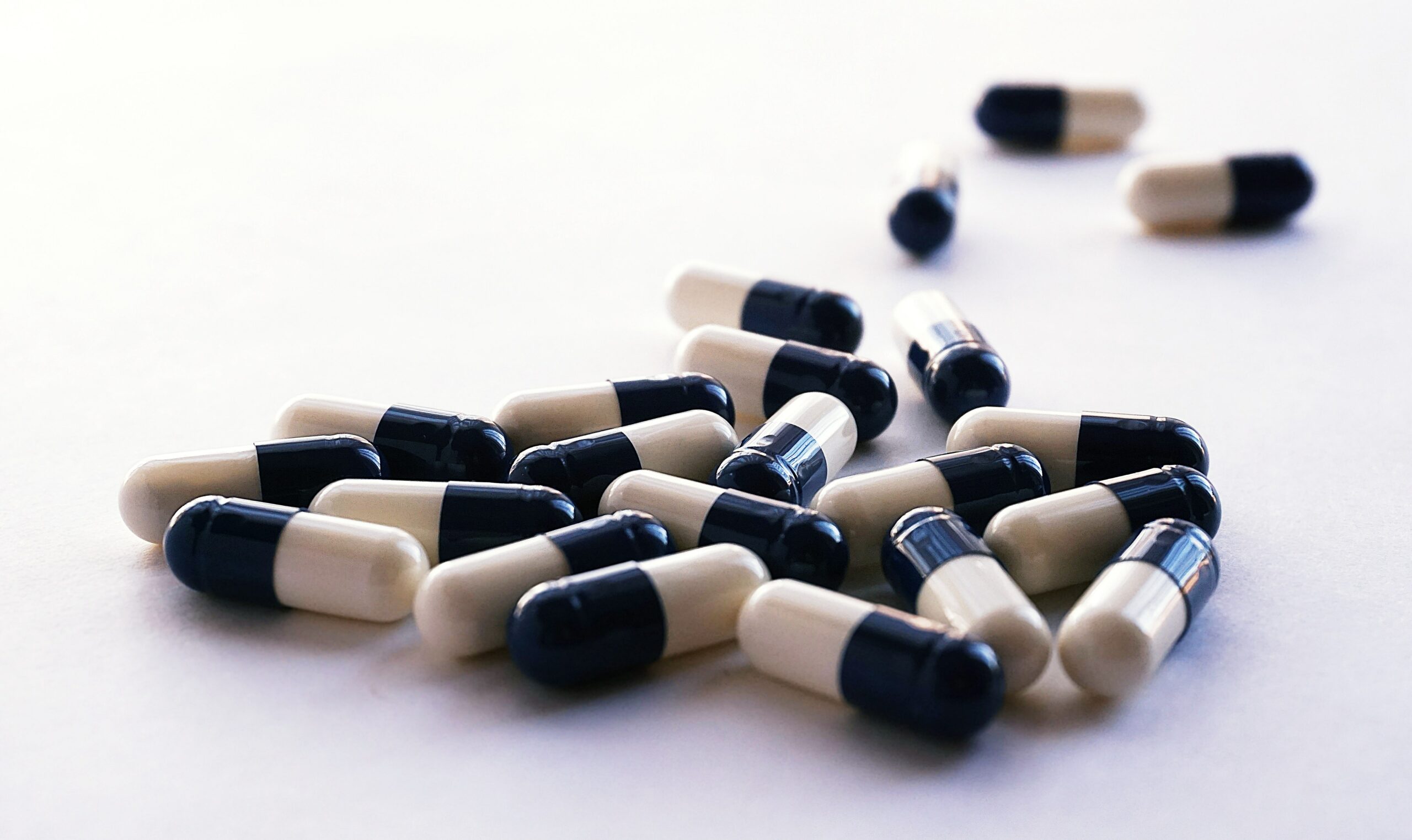 What is the Possession of a Controlled Substance?

Overview of Possession of a Controlled Substance & HS Code 11350

California Health and Safety Code 11350 HS makes it a misdemeanor to be in the unlawful possession of a controlled substance. This code article is often called “simple possession” or “possession for personal use.” It states:

...except as otherwise provided in this division, every person who possesses…any controlled substance…unless upon the written prescription of a physician, dentist, podiatrist, or veterinarian licensed to practice in this state, shall be punished by imprisonment in a county jail for not more than one year.

Elements for the Prosecution

To convict someone of possession of a controlled substance, there are five elements in which the prosecution must prove. They must prove each element beyond a reasonable doubt.

Relevant Definitions of the Elements

A “controlled substance is one whose manufacture, possession, and use is regulated by the government under the United States Controlled Substance Act. Under the U.S. Controlled Substance Act, controlled substances include both illicit street drugs, such as cocaine and heroin. However, the Act also includes prescription medications such as Vicodin and Xanax if possessed without a valid, current prescription.

Additionally, to be found guilty of possession of a controlled substance, you must have “knowledge” of two things. They are:

Even if you find yourself arrested for possession of a controlled substance, there may still be some legal defenses you and your attorney can use to help get the case dismissed or lessened.

A defendant can raise a legal defense to contest a possession charge. A few common defenses to drug charges are that the defendant:

Most of the time, possession of a controlled substance is charged as a misdemeanor.

The maximum sentence is one year in county jail and a fine of up to $1000.00. Instead of jail time, the judge may sentence you to misdemeanor probation instead.

Misdemeanor probation can be anywhere from one to three years. During this time, the defendant must comply with certain conditions placed upon them by the judge. These conditions can include such as attending counseling, drug treatment, or performing community labor, but this list is not exhaustive. Additionally, if the defendant fails to comply with these conditions, the judge has the right to revoke probation and send the offender to jail.

On the bright side, most first time offenders can get the possession of controlled substance charge dismissed by successfully completing a PC 1000 drug diversion program or drug court, which is an alternative to prosecution.

It is possible for a person convicted of possession of a controlled substance to have the conviction expunged, regardless of whether they were sentenced to jail time or served probation.