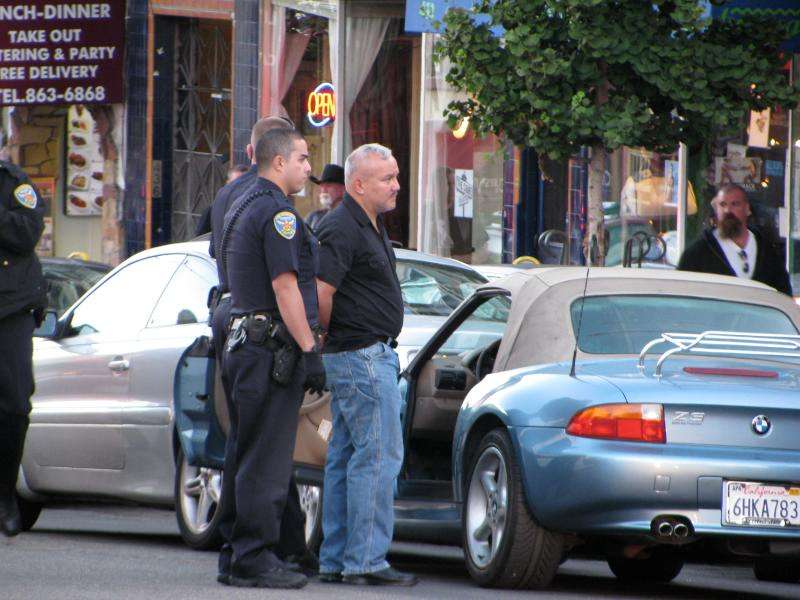 What Is The Difference Between DUI and Aggravated DUI?

A charge of driving under the influence is not a walk in the park. You have quite a list of penalties as a result of the conviction, and none of it looks good on your record. But it can get worse. An Aggravated DUI charge comes with much more serious penalties. This is one charge you do not want to have on your record.

What is a DUI charge, and what are the penalties?

If you’ve been arrested for suspicion of driving under the influence of drugs or alcohol, you will be charged with a DUI. This is determined through chemical testing to measure your blood alcohol content. In the state of California, if your BAC measures at .08% or higher, you are considered intoxicated and will be charged with a DUI. If it is your first offense and didn’t hurt property or persons, it’ll most likely go on your criminal record as a misdemeanor DUI.

Once you’re charged, you’ll go through a few steps before getting your life almost back to normal. After your arrest, you’ll have to post bail, go to court, and if convicted, you’ll find yourself doing time in prison. Even if you do not do time in prison, you’ll often have your license revoked and have to attend classes for a certain period of time. Often, with a first offense misdemeanor DUI, you will have a shorter time in classes.

What is an Aggravated DUI charge, and what are the penalties?

·         If you were speeding 20 miles over the speed limit, you’ll be charged with aggravated DUI.

·         If you’re the cause of an accident that caused bodily injury or property damage.

An Aggravated DUI in California is charged as a felony and has much worse consequences than a misdemeanor DUI. Many times, your license will be taken away entirely, usually for a year, if not longer. If you have a good DUI lawyer, you can try to enter a plea bargain to reduce the sentence; otherwise, your case will be set for trial. Possible penalties may include several years in jail (varies per case), a hefty fine, and a felony charge on your record. An individual charged with a DUI will almost always have to attend classes about alcoholism and road laws.

Get a Good DUI Lawyer

The best chance of reducing the penalties for any type of DUI is to hire a good DUI Lawyer out of Los Angeles to aid in your case. These attorneys will know ways to reduce sentences, reduce fines, and reduce classroom time. You won’t regret spending the money on a good lawyer to fight DUI and Aggravated DUI charges in California.