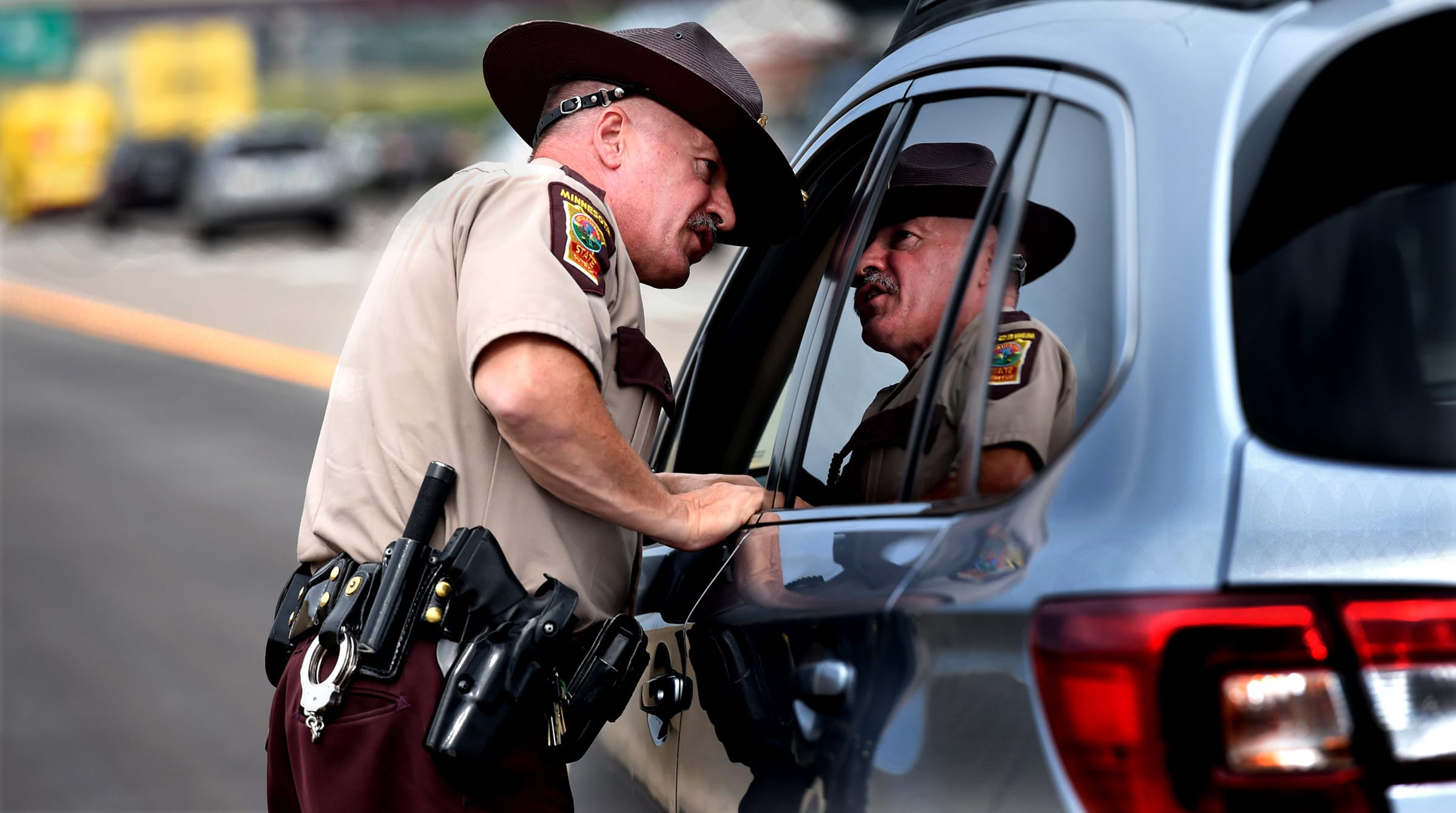 What is the Difference Between Drunk Driving and a Xanax DUI?

In California, it is illegal to drive under the influence of any substance that affects the muscles, the brain, or the nervous system. This includes drugs that could lead to slow reaction times and driving impairment.

The biggest difference between a DUI involving alcohol and a DUI involving drugs is how the offenses are investigated. Drug DUI investigations involve the use of a drug recognition expert (DRE). A DRE is a police officer that is trained to recognize the impairment of drivers that are under the influence of drugs, other than or in addition to alcohol. A properly trained and knowledgeable DRE will be able to successfully identify drug impairment, as well as the category of drugs that are causing the impairment.

There are several tests that a DRE can utilize in order to investigate whether there is a presence of drugs in the driver’s system. To begin, the DRE will look at the behavior and appearance of the driver. The preliminary examination will examine the driver’s physical condition to ensure the driver is not suffering from any injuries or other non-drug related conditions, and they will take the driver’s pulse and vital signs. The DRE will then conduct a horizontal gaze nystagmus (HGN) test to examine the look of the driver’s eyes and have the driver perform psychophysical tests. These are similar to field sobriety tests for alcohol intoxication, but they test different patterns and responses in the body. Lastly, the DRE will request a urine, blood, and/or saliva sample from the driver to be sent to the toxicology lab for analysis. A blood test is preferred, as it is the most accurate.

Specifically, Xanax is a drug that is legally and commonly prescribed, but it is not legal to drive under the influence of. When taken, Xanax produces a pleasant relaxed feeling, which makes it a common recreational drug as well. When using Xanax, the person is under the influence of a mind-altering drug. It can relax the mind and muscles of the driver, which can cause impairment and/or slow reaction time. The only way for Xanax to be detected is in the driver’s blood or urine. This is why a blood test is the preferred method for drug testing. To be convicted of a Xanax DUI, the prosecutor must show that the drug has impaired the driver to an appreciable degree compared to that of a reasonably prudent and cautious driver.