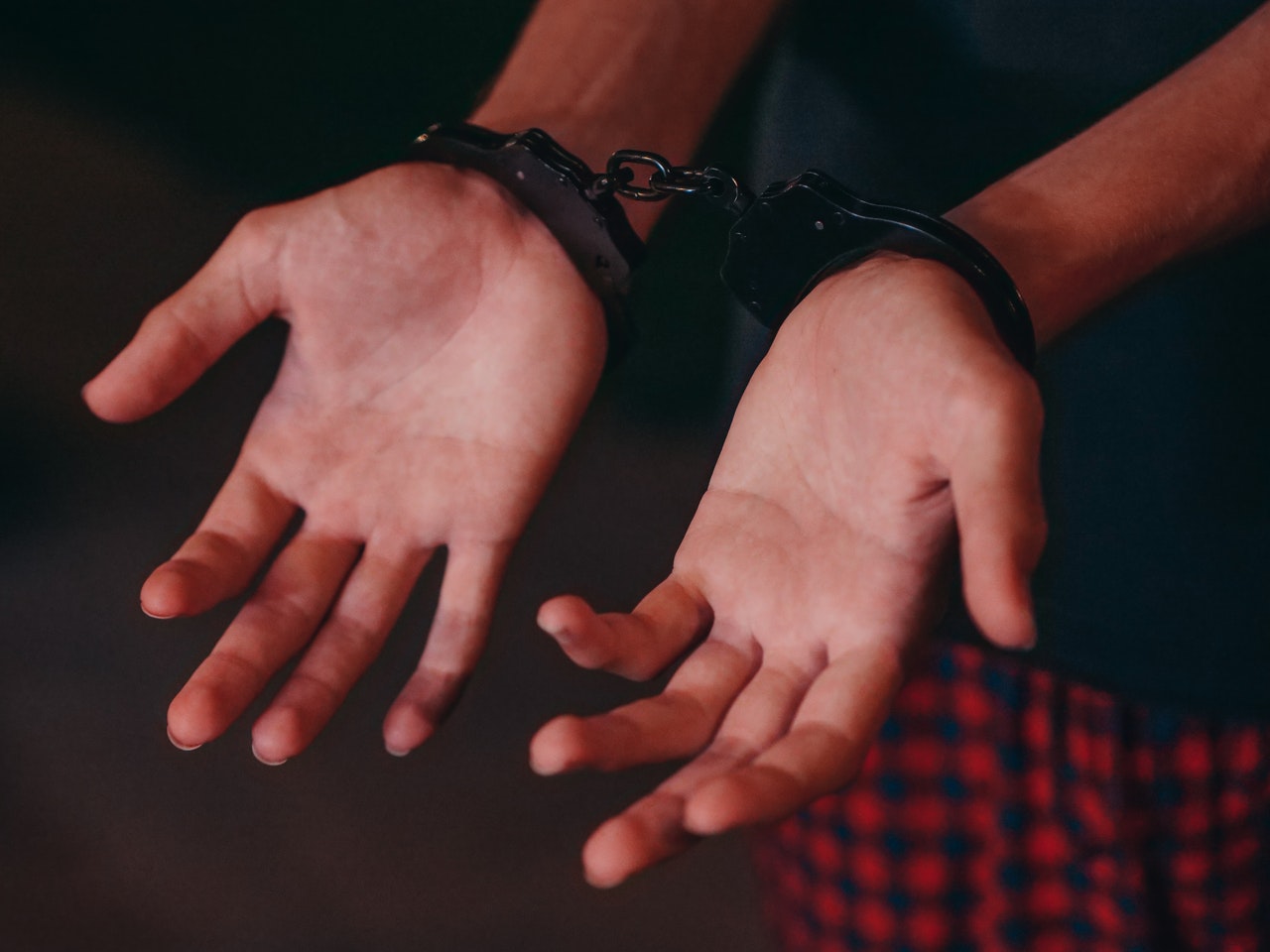 What Is the Crime of Assault?

Posted on
October 1, 2021
in
Domestic Violence

What Is the Crime of Assault?

Two young women walking down a sidewalk in Los Angeles stop when confronted by another woman. This third woman yells at one of the other women, claiming she has been having an affair with her boyfriend. The two women exchange heated words and at one point, the accusing woman raises her arm, makes a fist, and takes a swing at the other woman. A nearby police officer hearing the ruckus comes over and breaks up the fight before it escalates further.

California Penal Code 240 defines assault as the "unlawful attempt" of committing a "violent injury" to another person. The law also states the person had the "present ability" to commit this injury.

In our example, even though the accusing woman's punch never connected or harmed the other woman, the act alone is subject to assault. Under the explanation of the law, she acted willfully and made a motion that she knew would potentially cause injury to the other person.

Under assault, the slightest bit of touching — even something like spitting — is still included under assault crimes.

What Are the Penalties For Assault?

In California, assault crimes are generally charged as misdemeanors. If convicted of an assault, a person faces up to six months in county jail and/or a fine not exceeding $1,000.

However, assault on someone in the midst of a certain emergency and law-related professional duties carry a potentially heavier sentence. For example, assault crimes on firefighters, lifeguards, paramedics, or doctors or nurses in the middle of providing emergency medical care have a sentence of up to one year in county jail and a fine of up to $2,000.

There are also some assault crimes treated as “wobblers” and at the judge’s discretion, charged as either misdemeanors or felonies. These include:

If charged with assault, it's important to note the California judicial system may not be the only one coming after you. Assault crimes victims have the right to file a civil lawsuit against their offender. A victim may sue for any medical bills from injuries they sustained. They can also sue for lost wages if they were unable to work.

How is Assault Different Than Battery?

As we already explained, assault is the attempt of committing a "violent injury" on another person. Covered under California Penal Code 242, battery is the crime of "willful and unlawful use of force and violence" on another person.

How Can an Assault Charge Be Defended?

There are a few ways in which a criminal defense attorney can defend assault charges. They include:

If you find yourself facing assault charges, the first thing to do is call a reputable law firm with hundreds of hours of experience in defending these types of LA crimes. The H Law Group is here to make sure your case is defended to the fullest. Contact us for a consultation today at (888) 499-4948 or www.thehfirm.com.