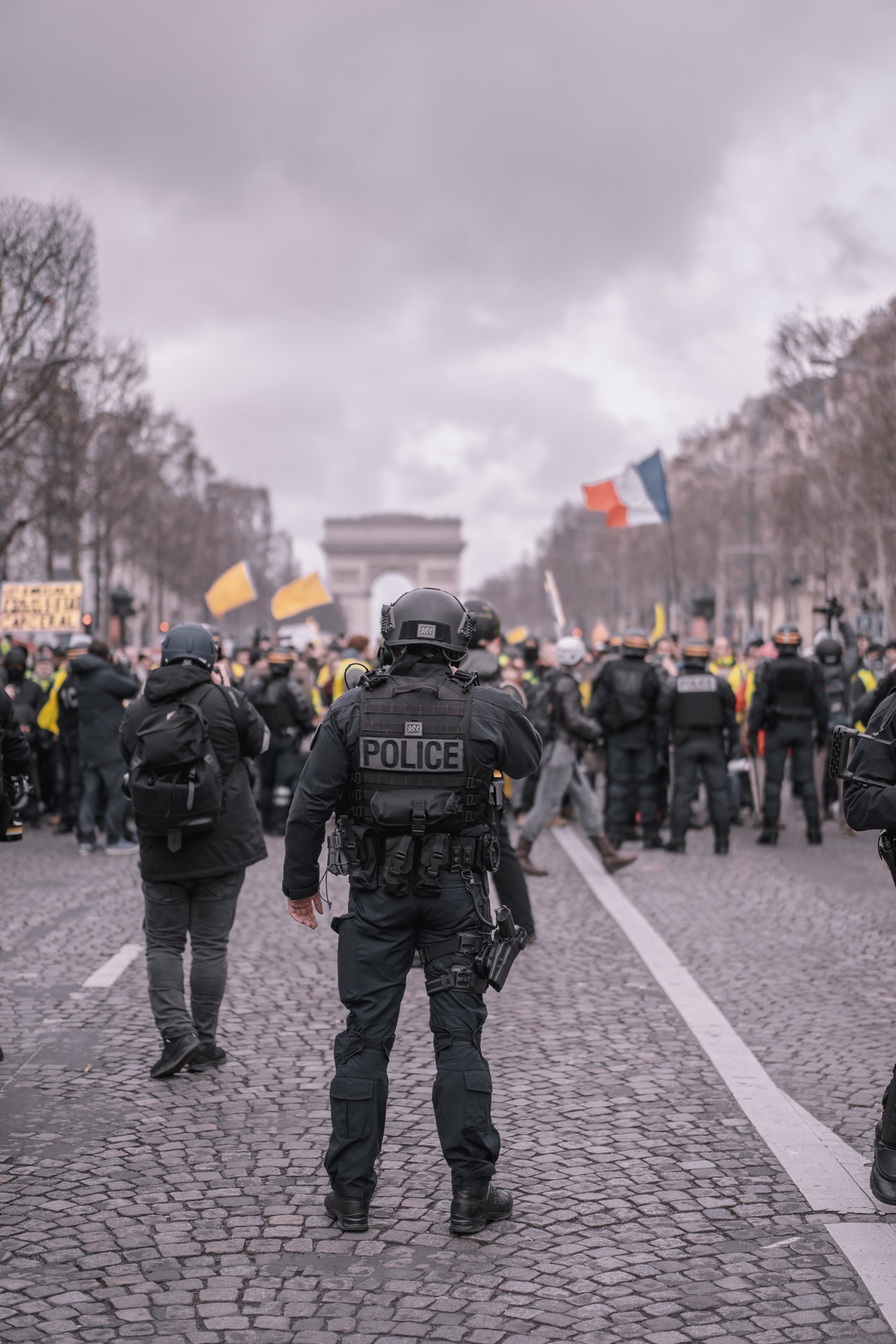 What is Qualified Immunity?

Who does Qualified Immunity Protect?

What does Qualified Immunity Protect Against?

What Disqualifies an Officer from protection under Qualified Immunity?

If an officer of the law or government official conducts themselves outside of the law for no reason they could be forfeiting their qualified immunity rights. In other words if an officer clearly violates the victim’s rights that are within the constitution, they cannot invoke this doctrine.

What Happens When Officers Invoke the Doctrine in Court?

Most of the time, when an official calls for qualified immunity in court, a review of the official’s behavior will begin. If they are found to be within their official capacity and that they exercised discretion in the situation, it is considered proven or successful. Once the court sees it is successful, the case typically gets dismissed.

What can a Victim do to Fight Against Qualified Immunity?

Officers facing a charge of police misconduct will have the burden of proof that they are immune from the lawsuit. During this time, the victim should be working to show:

If a victim can show or demonstrate how an officer’s misconduct warrants monetary damages, then they have a successful lawsuit and have surpassed the qualified immunity doctrine.

In California, there is a law known as the Tort Claims Act. This not only protects the state government from liability, in certain cases it aids the case of the defendant. There are numerous exceptions that allow victims to make claims and claim lawsuits against the government for certain compensation. This includes medical, lapse in income, inflicted pain, and property damage. An individual must file this type of claim within six months of the incident.

California follows the Federal Government when punishing officers under misconduct charges. The punishments include personal liability for damages done, loss or suspension of their license, demotion to a lower position such as filing or paperwork in the office and fines for misconduct. The biggest difference in court is that California courts place the burden of proof on the officer, whereas the Federal courts do not.

If you feel that your civil rights have been violated and that you can prove police misconduct even beyond the qualified immunity, you would be best to hire an attorney. There is sure to be an outstanding attorney for you at The H Law Group. They know and understand the best way to get justice in the California courts. You will find great advocates in their law team and you’re sure to find some peace of mind with them on your side.