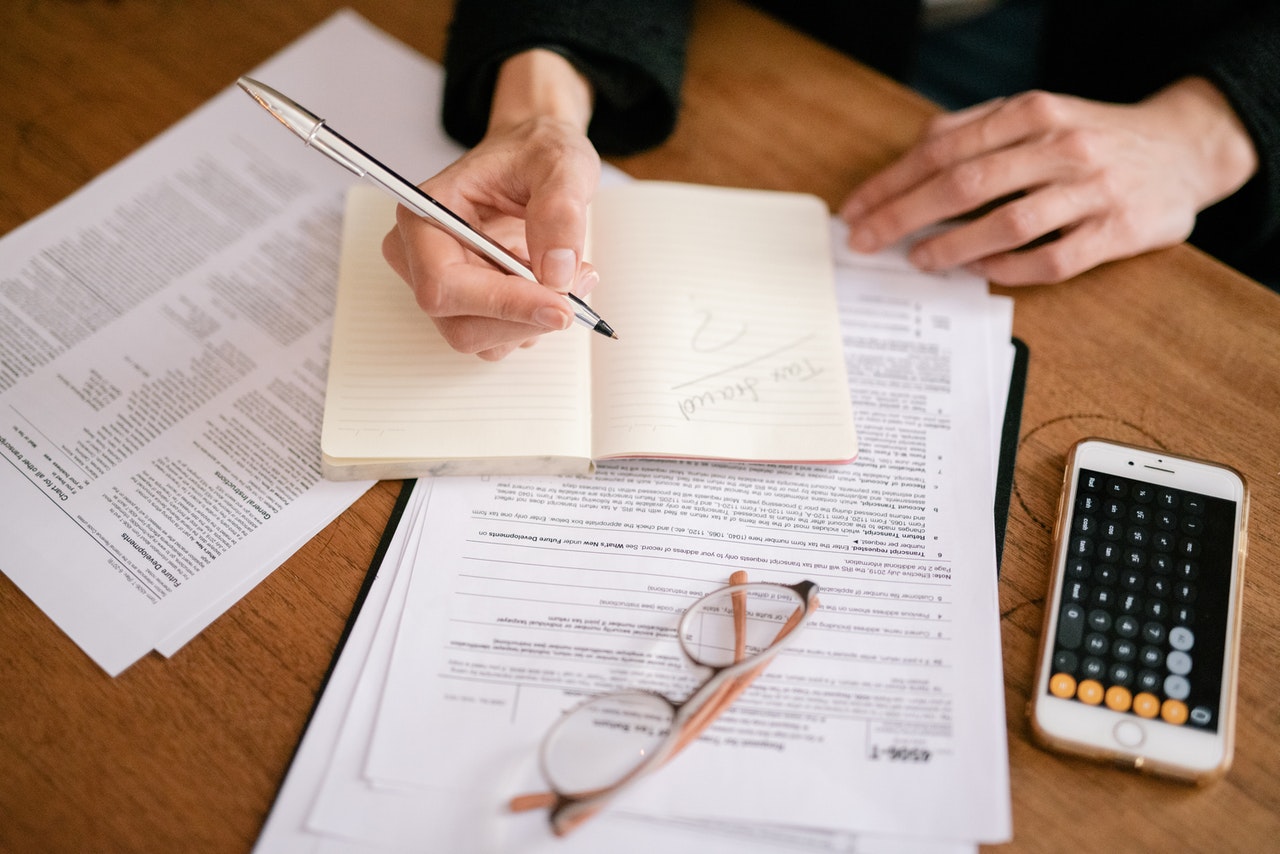 What is Forgery and How is it Punishable by Law as a White-Collar Crime?

What is Forgery and How is it Punishable by Law as a White-Collar Crime?

Forgery is the process of signing another person's name or changing the information on a legal document for personal gain. It becomes a white-collar crime when the person that commits the offense is a person that is a celebrity or has a high status in society. It does not necessarily have to be a wealthy person. A state or municipal politician or public servant can be found guilty of the white-collar version of forgery.

Forgery is a violation of Penal Code 470 PC and there are consequences to this crime. There are also multiple defenses for this crime. If you are facing forgery allegations in California, you can't fight this alone. You will need an L.A. criminal defense attorney for help.

Learn more about forgery and what that means right here.

What is the White-Collar Crime of Forgery in California?

The white-collar crime of forgery in California is a violation of California Penal Code 470 PC. It occurs when someone of status performs any of the following:

·         Signing the name of someone else without consent

·         Forging specific documents such as those that are official in nature

The kinds of documents that can be forged that will lead to a charge under this code are the following:

In order for this crime to be prosecuted with a successful conviction, the prosecutor must show beyond a reasonable doubt that the individual committed the offense, and did so with the intent to defraud.

The "intent to defraud" is defined by the law as the intent to deceive or lie to someone in order to deprive them of money or a legal right.

The white-collar nature of the crime does not need to be shown. It will be merely classified as a white-collar crime for status purposes to differentiate the type of individual accused of the crime.

What are the Legal Defenses to Forgery?

There is a legal defense for everything, and that includes the white-collar crime of forgery. Someone that is accused of forgery can present any of the following defenses:

When there is a defense where there was no intent, forgery is difficult to prove. The act of forgery in the Penal Code is defined by intent. This is the law that is used to try or charge the accused.

If there has been a forgery and this can be proven, the individual can say they didn't do it, or that someone else would have had to have done it. A common place this can happen is in the workplace. In many cases, forgery can't even be proven.

It does happen where forgery comes down to one person's word against another, particularly if the forger is particularly skilled. Saying it was somebody else is always a defense.‍

A coerced confession can occur with even the most astute people accused of a crime. Law enforcement has a very tight policy guideline on what they can and can not do to secure a confession.

They certainly can not coerce a confession. This is a violation of the California code, police policy, and the Constitution.

A coerced confession is sometimes all the police have when it comes to your case. If your L.A. criminal defense attorney can show that this happened, the charge could be dropped entirely.

Book a Consultation With an L.A. Criminal Defense Attorney

Sometimes, the white-collar crime of forgery can be difficult to defend. Others, the defense can be easy to build. You won't know without someone by your side fighting for your rights. At the H Law Group, we can help you overcome this. Call the H Law Group today for a review of your case.

White Collar Crimes
fraud lawyer
fraud attorney los angeles
Forgery
What to do after being arrested for forgery?