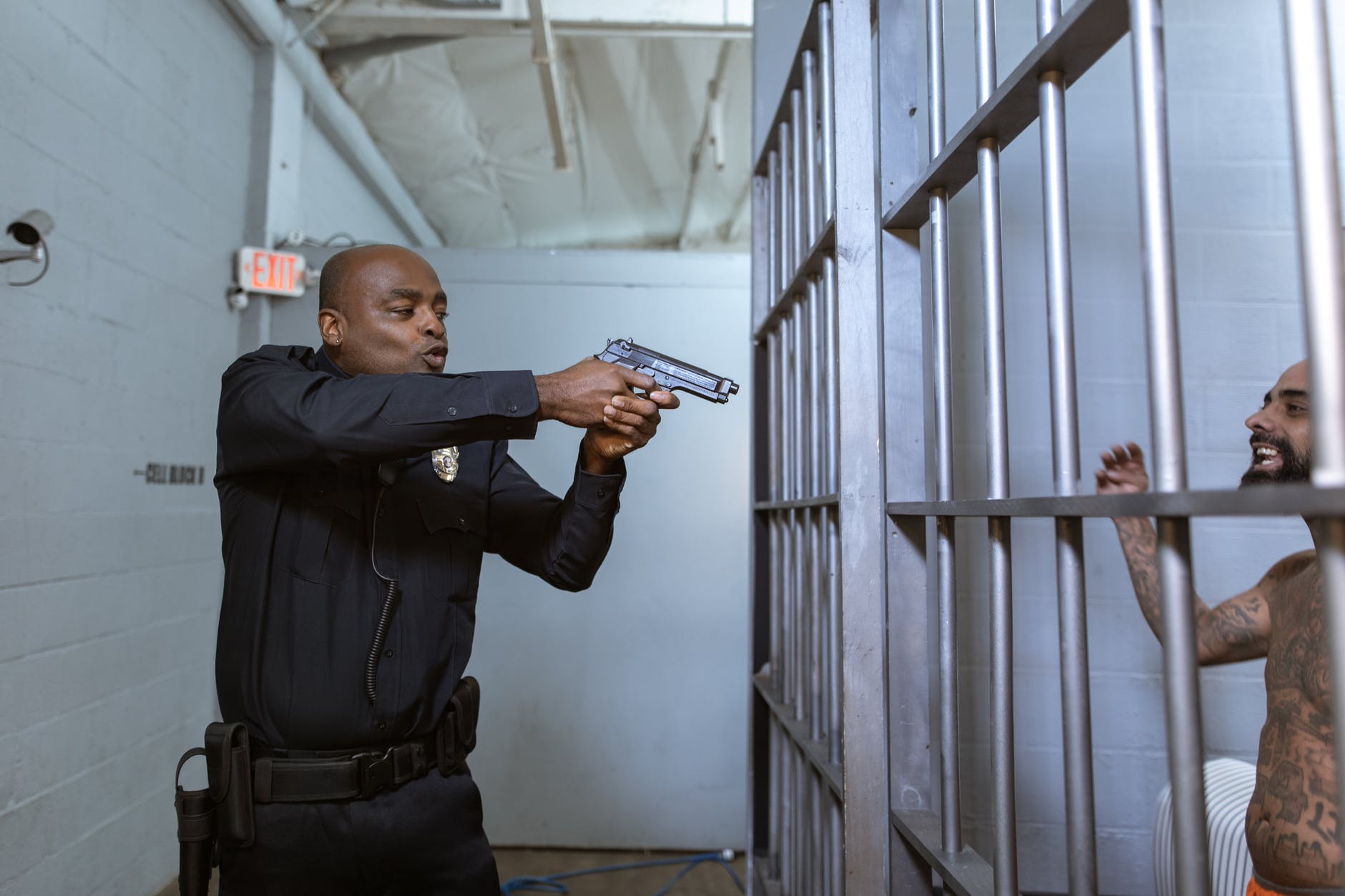 What Is Considered Excessive Force in California?

What Is Considered Excessive Force in California?

Officers have a right to use reasonable force when they arrest suspects. But what determines the location of the line between reasonable and unreasonable? And who draws that line? We’ll address those questions in this blog.

When controversy arises, police officers have union lawyers who fight for their interests, even if they are clearly in the wrong. So, if you were a victim of excessive police force, you need an equally determined police misconduct lawyer on your side. That’s the best way, and usually, the only way, to get the compensation and justice you deserve.

Chapter 5 of the California Penal Code sets forth some basic principles in this area. These guidelines affect how judges and jurors must apply the specific definitions of excessive force in given situations. Some highlights include:

These principles essentially create a presumption against the use of deadly force. Non-deadly force, like takedown moves and Taser guns, is another story.

According to California law, the use of non-deadly force by police officers is basically like self-defense in an assault or other matter. The force should be reasonably proportional and reasonably necessary.

In terms of proportionality, most police officers are physically fit men and women. Most suspects are much smaller individuals who have no self-defense training. Despite what officers argue, not much force is required in these situations. The advent of body cameras has undercut this argument even further. Now, jurors can see the physical mismatch for themselves.

A few brief words about filming police officers: the law on this point varies in different jurisdictions. The Ninth Circuit Court of Appeals, which includes California, has ruled that citizens have a fundamental right to video-record police officers as they carry out their official duties. Officers may impose reasonable time, place, and manner restrictions.

The reasonable necessity analysis is much like the reasonably proportionate analysis. If officers attempt to arrest Jason Momoa, they probably need more force than if they were arresting a physically smaller man or woman.

Tasers are in a particular category. Courts have ruled that these devices are an intermediate use of force. So, before they Tase people, officers must be especially mindful of the suspect’s vulnerabilities, such as people who are pregnant, young, old, physically small, or on drugs.

Special rules apply to the use of deadly force above and beyond the reasonableness requirements. Officers may only use deadly force if the suspect:

California law also explicitly requires officers to announce themselves before they use deadly force. So, controversial “no-knock” warrants are basically illegal in the Golden State.

Damages in an excessive force case usually include compensation for economic losses, such as medical bills, and noneconomic losses, such as pain and suffering. Additional punitive damages are often available in these cases as well. The police department, sheriff’s office, or other organization which employed the officer is financially responsible for these damages.