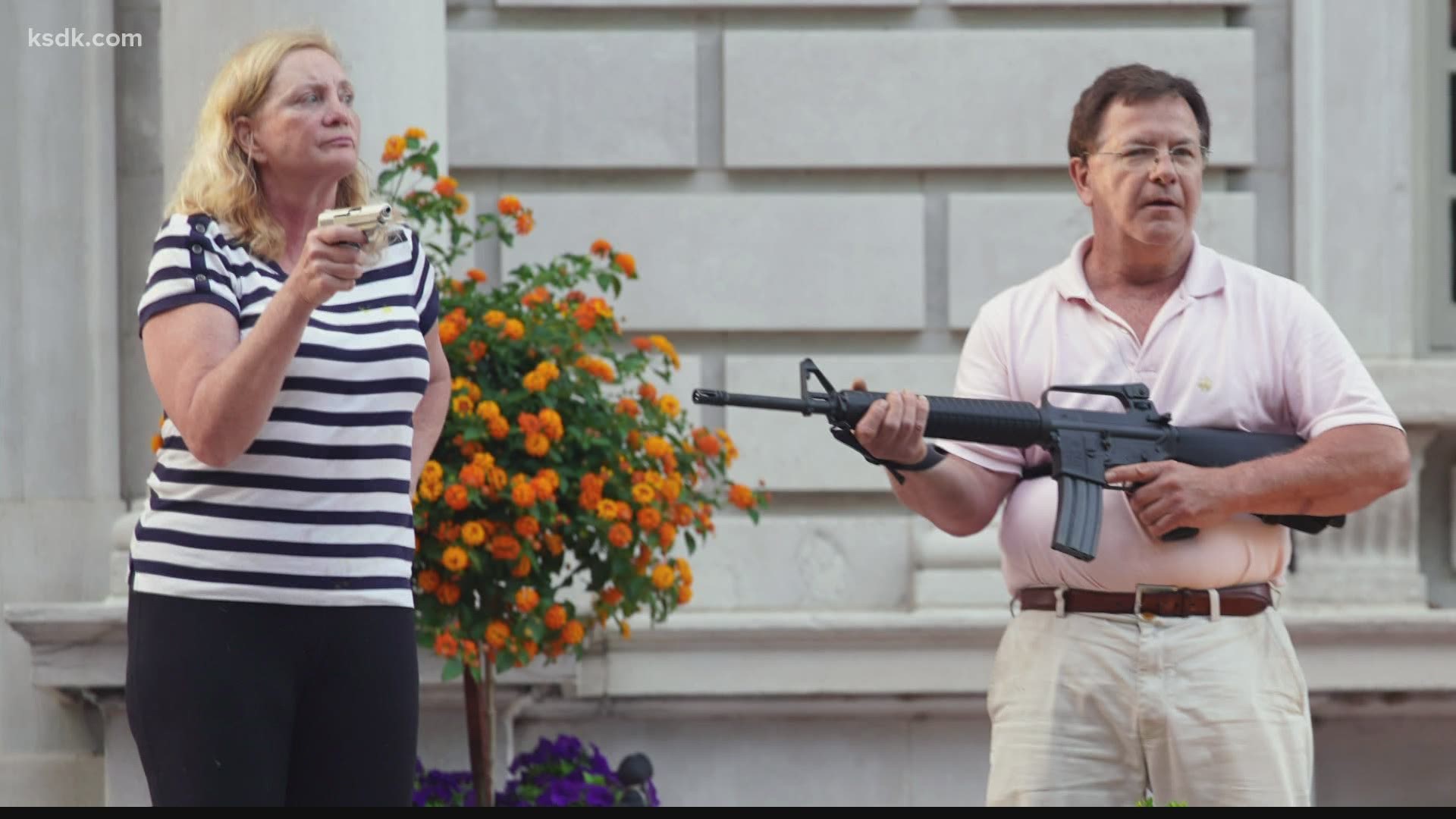 "
Breaking down the first night of the RNC
", by
KSDK
,
Licensed under
CC BY 2.0

What is Brandishing a weapon?

What does brandishing really mean? Simply put, it means to shake or wave something such as a weapon creating a menace in the immediate area. Federal law defines brandishing as: The term “brandish” means, with respect to a firearm, to display all or part of the firearm, or otherwise make the presence of the firearm known to another person, in order to intimidate that person, regardless of whether the firearm is directly visible to that person. 18 U.S.C. § 924(c)(4).

Elements of the Offense

In order for the prosecutor to charge and/or convict a defendant for the offense of Brandishing a Weapon, they must prove the following:

Two women were arguing in a nightclub that nearly became physical when one patron opened her purse and pulled out and pointed a small handgun at the other. A few friends intervened before she pulled the trigger and was able to take the firearm from her possession. Although no shots were fired, the gun wielding patron could be charged with brandishing a weapon in accordance with California PC 417.

During a residential disturbance, a husband and his wife exit the front door of their home, both holding and waving their handguns, tell the mob of people that they had better leave their property or they will have problems. The husband and wife did not fire their weapons; however, a neighbor witnessed the incident, called the police and reported imminent threat to the mob and the neighborhood. In this case, the law is a bit more flexible and is based upon gun ownership and open carry laws.

“Brandishing” can be a difficult thing for many to understand, especially since the law differs almost everywhere you go. Always remember that you can be charged with a crime even if you are not seemingly acting in an angry or threatening manner. However, if you make sure that you always use firearms as a last resort when there are no other available options—and only at the level of force the law allow