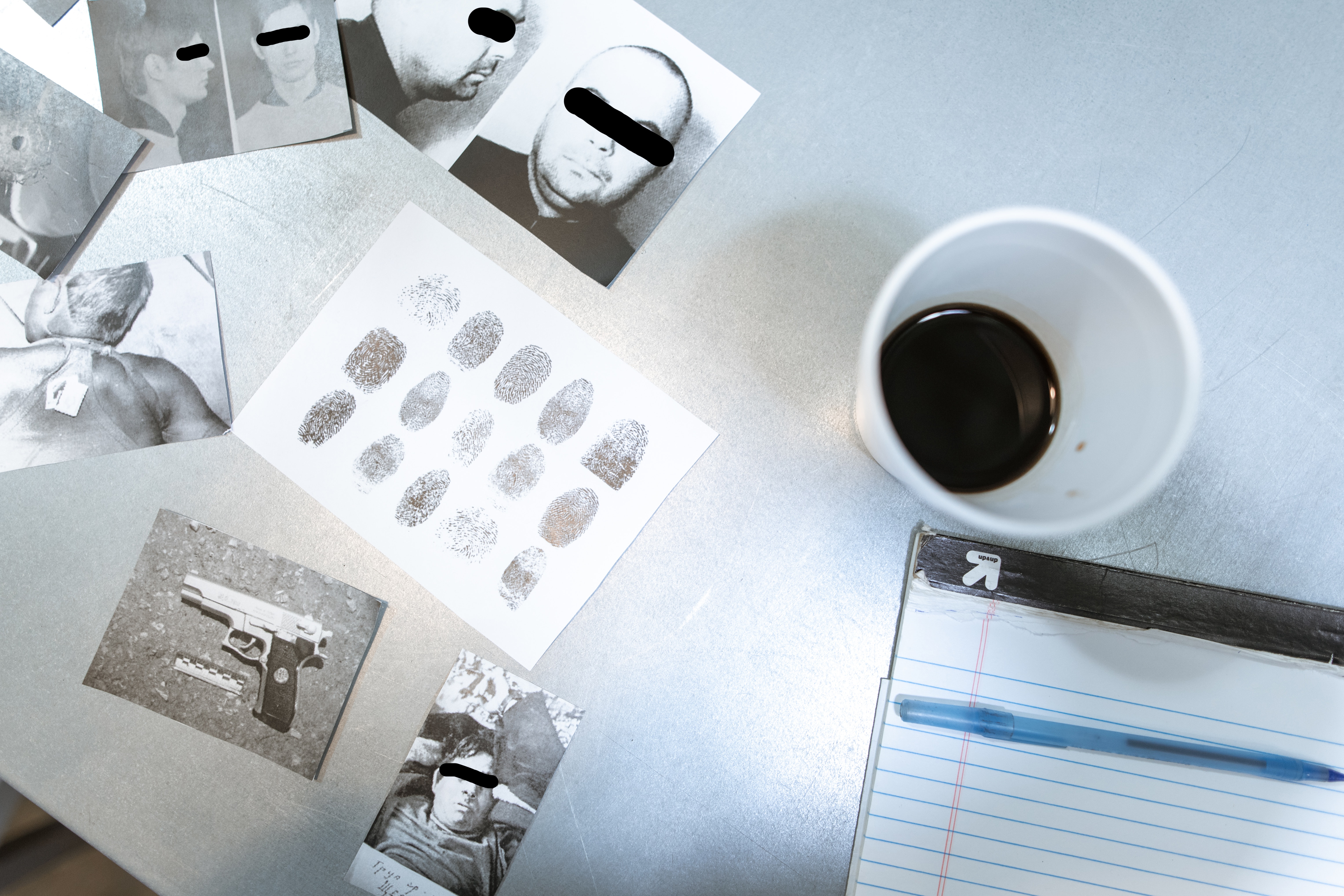 What is a Federal Surety Bond?

What is a Federal Surety Bond?

Prompt jail release removes much of this pressure. As outlined below, jail release is not easy in federal criminal cases.

At H Law Group, we get to work immediately on your case. We understand that if the defendant remains behind bars, our LA defense lawyers must play from behind. It’s possible to win these games, but it’s much more difficult. The ultimate “win” could be a not guilty verdict at trial, a complete dismissal of charges, or a plea to a reduced sentence.

Usually, federal magistrate judges set bail in federal criminal cases. Initially, the primary factors in this decision are the severity of the offense and the defendant’s criminal record. If an LA defense lawyer gets involved at this stage, bail determination becomes a full-blown hearing. A lawyer makes additional arguments in other areas, such as the defendants':

After considering all these things, the magistrate usually sets a surety bail. If the defendant posts this surety, authorities release the defendant pending trial. The defendant must also fully comply with all bail conditions.

Technically, any individual with significant assets and significant risk tolerance can be a surety in a federal criminal case. A personal surety is a cheaper alternative to a bail bond company. But, it’s usually not a better alternative.

Many people assume that a bail surety is a lot like a loan co-signer. If the defendant does not fulfill all the aforementioned conditions, they believe the surety is financially responsible for the bond.

Additionally, federal judges often disallow assets. If there is any evidence that an asset is connected to any illicit activity, the judge may strike it from the list.

As for the second element, bail-jumping is a very high risk in these cases. Good people sometimes make bad decisions. The federal criminal system is so complex and the possible penalties are so harsh that almost everyone at least thinks about fleeing the jurisdiction.

Furthermore, bail-jumping is not the only risk. A minor bail infraction, such as missing a check-in appointment, could lead to bail revocation. At that point, the surety must liquidate his/her property, and the defendant remains subject to immediate arrest.

If an individual surety is like a co-signer, the best federal bail is like an insurance policy. For about a 15 percent premium, a bonding company puts up collateral and assumes all the financial risk.

The government pre-screens the bonding company’s assets. So, there is never any question about the collateral’s legitimacy.

Furthermore, a bonding company sets the defendant up for success in these situations. Adjusting bail conditions is a good example.

Assume Ramon lives in one county and works in another one. Generally, bail conditions forbid defendants from leaving the jurisdiction for any reason. So, every time Ramon goes to work, he’s technically violating his bond conditions. It’s only a matter of time before authorities find out what he’s doing and they revoke his bail.

Bail bond companies do not have complete control over bail conditions. But they do have some control. In Ramon’s case, a bonding company might add an exception to the remain-in-the-jurisdiction requirement so Ramon can keep going to work.

Almost any individual could be a federal bond surety. But a bail bond company is the best option in these cases. For a confidential consultation with an experienced L.A. defense attorney, contact the H Law Group. Convenient payment plans are available.