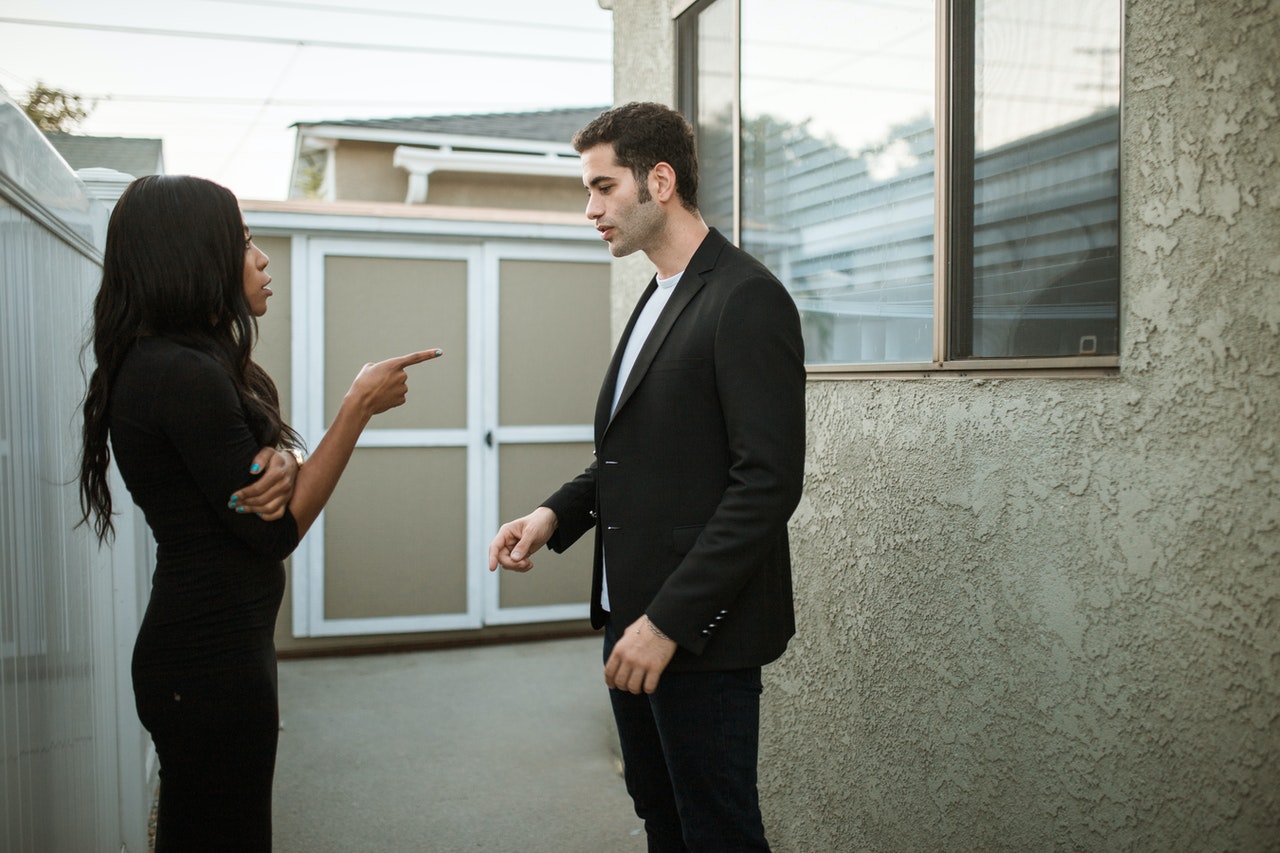 What is a Domestic Battery Charge?

Posted on
September 10, 2021
in
Domestic Violence

All couples — especially those living together — get into arguments. That's just normal. Usually, these fights are verbal and while feelings may get hurt, no one is hurt physically. Individuals make apologies and things get better.

What is not normal are fights between couples where someone is physically hurt. For example, a husband and wife have a heated argument and the husband punches the wife when she says something he doesn't like. A woman pushes her fiancé during a dispute. Or a young woman living in Los Angeles gets into a fight with her live-in boyfriend and slaps him in the face.

These are all examples of domestic battery, which is a crime in the state of California.

California Penal Code 243(e)(1) defines domestic battery as offensively touching an "intimate partner" in a purposeful and harmful manner. You are still charged with domestic battery even if your action did not cause injury to the person. Just the act of placing your hands on someone you are in an intimate relationship with is enough for a charge to stick.

It’s also important to note that your hands do not have to physically make contact with the other person for a domestic battery charge to be brought upon you. For example, the law considers intentionally spitting on an ex-spouse a harmful act. And using an object, such as throwing a book or glass at a fiancé and hitting them, is also domestic battery.

Additionally, under Penal Code 243(e)(1) domestic battery can also include anyone you are living under the same roof with, such as family members or unrelated roommates. And domestic battery charges can occur if you harmfully touch the other parent of your child.

What is the Punishment for Domestic Battery in California?

Let's take our earlier example of a young woman living in Los Angeles, who gets into a verbal fight with her live-in boyfriend. He says something she doesn't like, and she intentionally slaps him in the face.

If found guilty under Penal Code 243(e)(1), the young woman may find herself facing a misdemeanor charge of up to $2,000 in fines and up to one year in county jail.

In some cases, a judge may decide to place the defendant on misdemeanor probation instead of spending time in jail. If that happens, the young woman in our example would also need to participate in a treatment or intervention program for batterers, or some other type of counseling program.

Additionally, a judge would automatically grant a restraining order on the young woman if she was found guilty under Penal Code 243(e)(1). Depending on the severity of the domestic battery charges, the judge sets the details of the restraining order. Restraining order limitations can range from absolutely no contact with the defendant to limited contact at a distance. A violation of a restraining order could include more jail time, fines and probation.

How Can a Domestic Battery Charge Be Defended?

A criminal defense lawyer defending a domestic battery charge under Penal Code 243(e)(1) has a few options to consider.

The most obvious defense a criminal lawyer could try would be self-defense. Using our earlier example of the young woman living with her boyfriend in Los Angeles. What if she slapped him in the face because he had already threatened to hurt her and was blocking her exit from their apartment? If the young woman truly believed her boyfriend was an immediate threat to her if she didn't fight back, then a criminal defense lawyer could plead self-defense.

And there are cases of people falsely arrested and charged with domestic battery when they did not do anything at all. Sometimes jealousy or anger can get the best of a person, and they will file domestic battery charges on an ex intimate partner.

If you are falsely arrested for domestic battery, you need to have a strong criminal defense attorney at your side. The H Law Group has been defending the people of Los Angeles, Irvine, Temecula, San Diego, San Jose,  Encino, and Orange Counties for more than 10 years. Contact us for a consultation today at (888) 499-4948 or www.thehfirm.com.