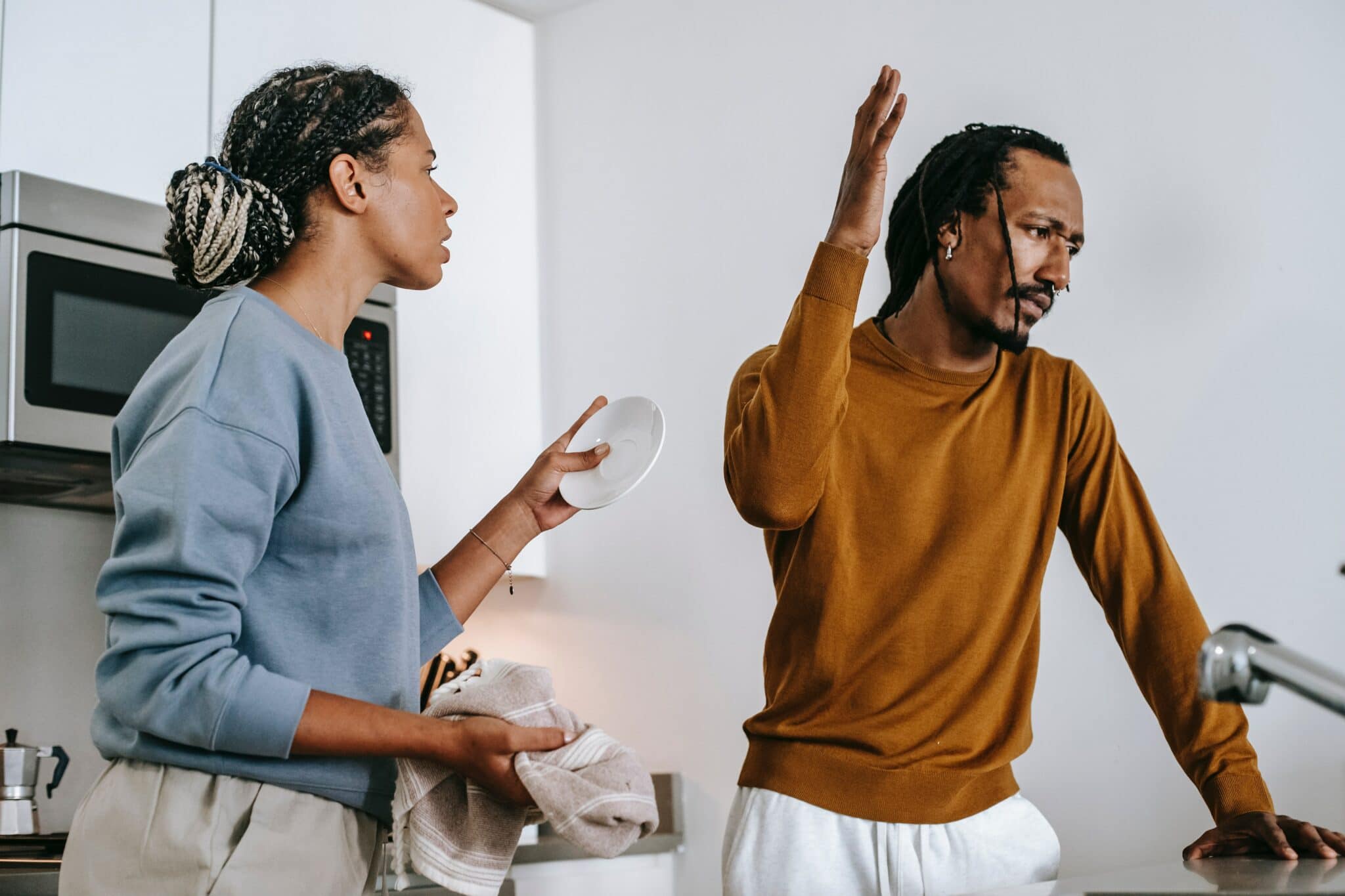 What Happens if the Victim of a Domestic Violence Case Filed a False Report Against Me?

Posted on
January 2, 2021
in
Domestic Violence

If you find yourself the target of a false report of domestic violence, you will need to know how to use the law to protect yourself. First, you’ll need to know what the California law states about the crime of domestic violence. Second, you’ll want to know and understand Penal Code 148.5, the penal code governing false police reports. Finally, you’ll want to know the consequences for the offender.

This penal code establishes the relationship between the victim and the defendant. You must have some sort of relationship parallel to those mentioned in the penal code for the crime to be punishable and therefore for the falsified information to be challenged.

This and the rest of the penal code 148.5 explain that you may be found guilty of this crime if you lie to a police officer about a battery, trespassing, assault, and even prostitution.

A few examples of falsifying a report include:

If the victim is convicted of breaking Penal Code 148.5, it is a misdemeanor. This means they will serve a maximum of six months in county jail (not state prison). Additionally, the victim may be responsible for paying a fine of up to $1,000. The judge may decide to give both or just one for the final sentence for this crime. The judge can also call for misdemeanor probation instead of actual jail time.

There are circumstances where the victim could be charged and convicted of a felony for falsifying a police report or lying to the police. However, this is usually when a very violent crime (i.e., murder) is involved, and the charge is Obstruction of Justice.

This conviction is reported on the victim’s criminal record. However, a judge can grant an expungement. This means that the judge might clear it off their record if they successfully complete probation or jail time. The judge takes into account the person’s past and the surrounding circumstances when making this decision.

There may be other charges or civil lawsuits that come from the results of these cases as well. The accused person may be held accountable for defamation,  obstruction of justice, insurance fraud, and intentional infliction of emotional distress. The judge may even allow defamation per se claims (claims that don’t require proof of damages) due to the falsified information.