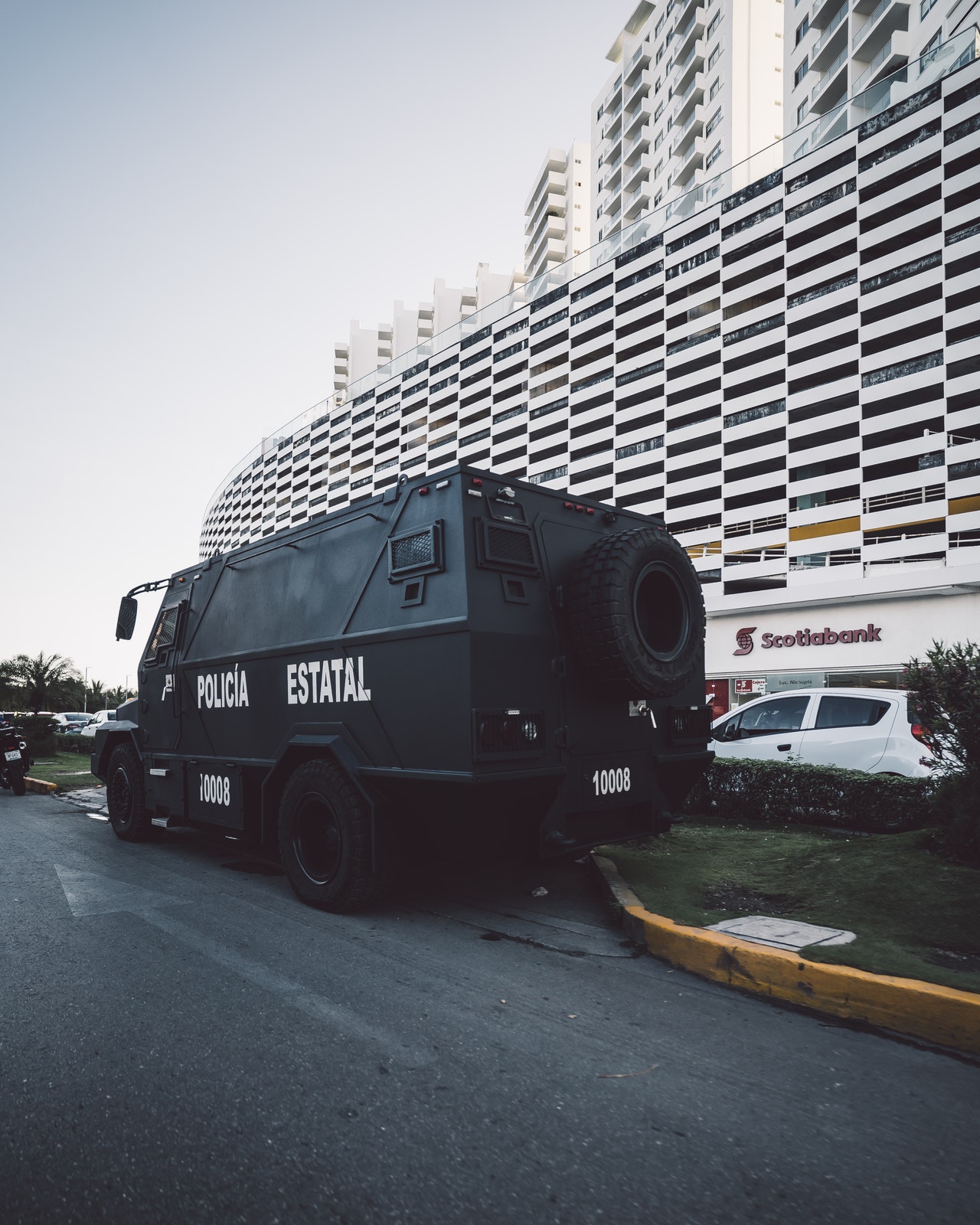 What Happens at Federal Arraignments?

What Happens at Arraignments?

Mostly to save time, many courts simultaneously conduct the first appearance and arraignment. Under federal law, an arraignment could also be up to ten days after the first appearance. No matter when it happens, arraignments have some unique features. The federal pretrial process is very intimidating, especially if defendants are first-time offenders. Prosecutors use this intimidation factor to their advantage. They often try to bully defendants into accepting unfavorable plea bargain arrangements.

The LA defense lawyers at H Law Group are not easily intimidated by anyone. At the same time, we understand the severity of the situation. So, we immediately begin putting together your defense. Most criminal charges feature substantive defenses, procedural defenses, or both. We leverage these defenses at trial and during pretrial settlement negotiations, so we obtain the best possible result under the circumstances.

The Roles of Judges and Prosecutors

Usually, magistrate judges, or assistant judges, preside at the initial appearance. Typically, Article III judges preside at the arraignment and all subsequent hearings. Pursuant to that section of the Constitution, Article III judges are appointed by the president and confirmed by the Senate. Unless they are impeached for cause, they serve for life.

At the arraignment, the presiding judge reads the charges against the defendant and informs the defendant of certain rights, if these things haven’t been done yet.

The reading of charges is a formality that many defendants, upon the advice of their LA defense lawyers, waive. Felony charges involve a grand jury indictment. Usually, grand juries are always in session. Individual jurors usually serve for about a month. They consider a full range of criminal cases. Occasionally, judges order special grand juries to focus on individual cases.

Grand juries indict defendants (a “true bill”) if they determine the government has probable cause to bring charges against a defendant. The grand jury indictment rate is around 99 percent. So, an indictment means little in the final analysis. If a grand jury does not indict the defendant (a “no bill”), prosecutors must start over.

Additionally, according to the Federal Rules of Criminal Procedure, the judge must inform the defendant of the following:

A few additional words about the right to counsel. The availability of appointed counsel usually depends on the contents of a financial affidavit. If the defendant qualifies, an Assistant Public Defender usually represents the defendant in court.

The prosecutor, or Assistant United States Attorney, represents the government at the arraignment. The AUSA does not represent crime victims, like sexual assault victims. In criminal proceedings, these individuals are simply witnesses. Frequently, someone from the United States Pretrial Services office also appears at the arraignment. USPS officers usually weigh in on the issue of bail.

The aforementioned statement usually means a plea. Most judges don’t allow defendants to share their side of the story at this point. That opportunity comes later.

Pretty much everyone pleads not guilty at arraignments. This plea means that the defendant is not legally guilty. Technically, everyone is not guilty at this stage. The government has not introduced any evidence yet. Furthermore, “not guilty” does not mean the same thing as “innocent,” at least in this context. The defendant may well be morally guilty.

The main difference lies in the allocation, or profession of guilt. In most courts, if defendants plead guilty, they must admit their guilt on the record. Some courts require additional allocution (e.g. “this is how I did it”). There is no allocation in a no contest case since the defendant doesn’t admit guilt.

Defendants have important rights in criminal cases, aside from the ones mentioned above. For example, defendants have the right to jury trials. Realistically, however, incarcerated defendants often don’t have that right. Many defendants must wait up to a year for a jury trial date. Being behind bars that long usually is not an option.

In other words, pretrial release jumpstarts your defense and gives an LA defense lawyer a full range of legal options. At a bail consideration or reconsideration hearing, which could happen at the arraignment or in a separate hearing, judges consider a number of different factors, such as the defendants:

Additionally, the aforementioned USPS officer usually makes a pretrial release recommendation. This recommendation is not technically binding on the judge. But most judges follow it anyway.

Furthermore, according to the Federal Rules of Criminal Procedure, defendants must have a “reasonable opportunity to consult with counsel.” It is much too early to plan a detailed defense. But it’s not too early to start.

We mentioned procedural and substantive defenses above. Procedural defenses usually involve errors in the investigation or arrest process. So, attorneys often ask questions like “Did officers have a warrant?” or “What happened when you were arrested?” Other procedural defenses, like technical problems with the warrant, are available as well.

Substantive defenses usually involve a lack of evidence. The government must establish guilt beyond any reasonable doubt. In other words, the AUSA must present overwhelming proof of guilt. Circumstantial evidence alone often isn’t enough. Furthermore, the proof must be credible. For example, eyewitnesses are often mistaken or biased.

Arraignment is an important part of a federal criminal case. For a confidential consultation with an experienced L.A. defense attorney, contact the H Law Group. After-hours, home, virtual, and jail visits are available.