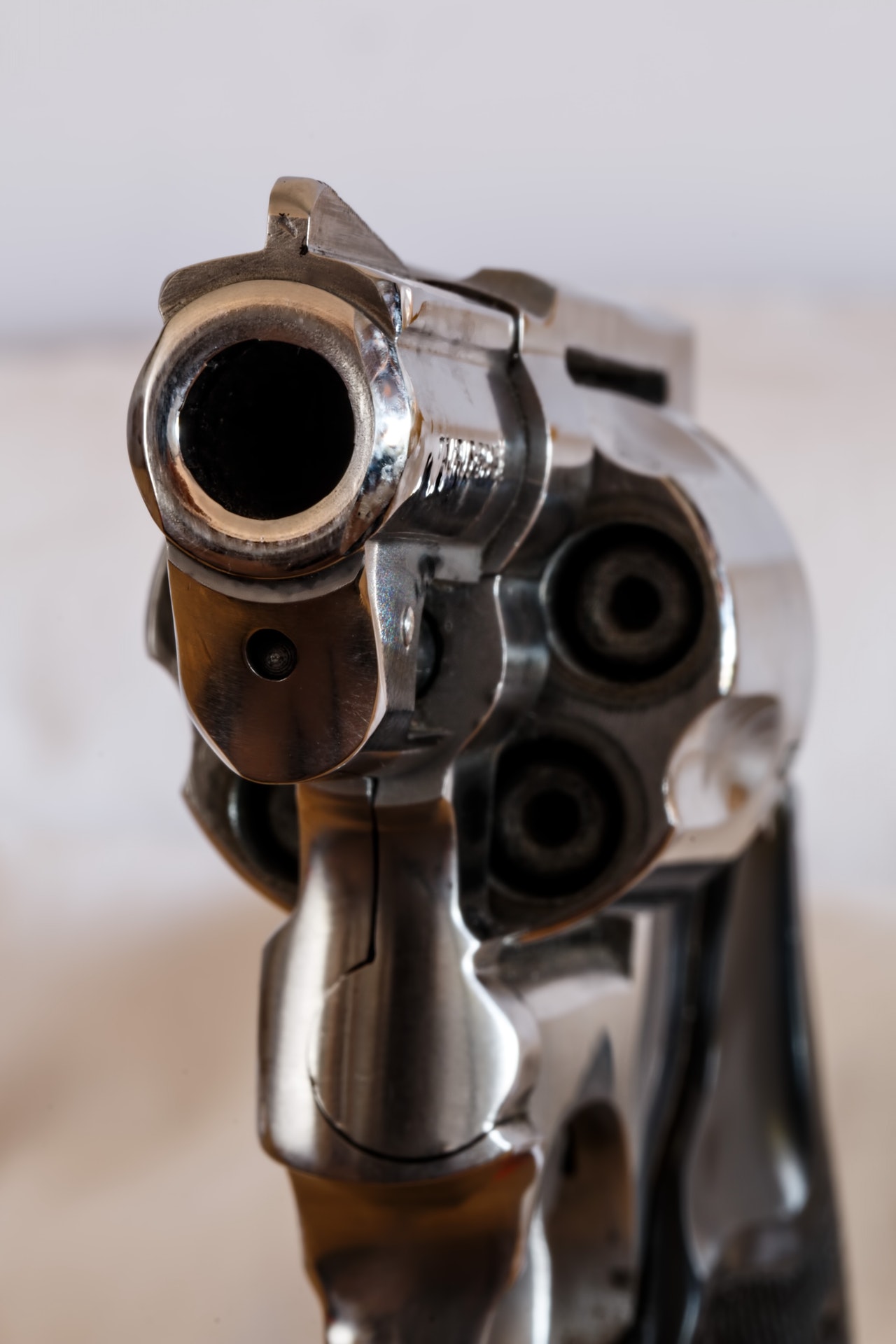 What Federal Gun Restrictions Do I Need to Know?

What Federal Gun Restrictions Do I Need to Know?

While California has its own set of rules for gun ownership, there are a few Federal laws that can prohibit someone from owning a firearm even if they meet all of California’s regulations.

Let’s take a closer look at each of these.

Conviction or Indictment of a Crime

Say you’re arrested, tried and found guilty of a crime in a state other than California. If your sentence resulted in more than one year in jail, under Federal law you’re prohibited from ever owning a firearm.

This would also happen if for the same crime, you’re sentenced to probation or only a few days in jail. If the crime could have resulted in more than one year of jail time, under Federal law you are still unable to legally possess a gun.

And this also holds true if your crime was not a Federal offense. The crime only needs to have a potential sentence of more than 365 days of jail time to take effect.

California Penal Code 646.9 PC makes stalking a punishable crime. If you are currently under the order of a judge to stay away from someone who alleges you are stalking them, then under Federal law is it illegal for you to possess a firearm.

Fugitive From the Law

A fugitive from justice is someone who flees to another state or country to escape being tried for a crime they’re charged with, or to try to hide from sentencing of a crime they’re convicted of. So say a California resident is charged with murder and they run off to another state or even try to leave the country. That would make them a fugitive from the law and unable to possess a gun under Federal law.

If you a member of the United States military found guilty of a serious offense like murder, sexual assault or desertion, you may be dishonorably discharged. A dishonorable discharge forfeits all benefits you may have received through the military, and also under Federal law means you cannot ever legally own a firearm.

If you or a loved one need help understanding Federal gun restrictions, contact a criminal defense attorney knowledgeable on the subject. The H Law Group, serving Los Angeles, Orange County, Riverside, Ventura, or San Diego Counties, is here to help. Call us with your questions at (213) 370-0404.