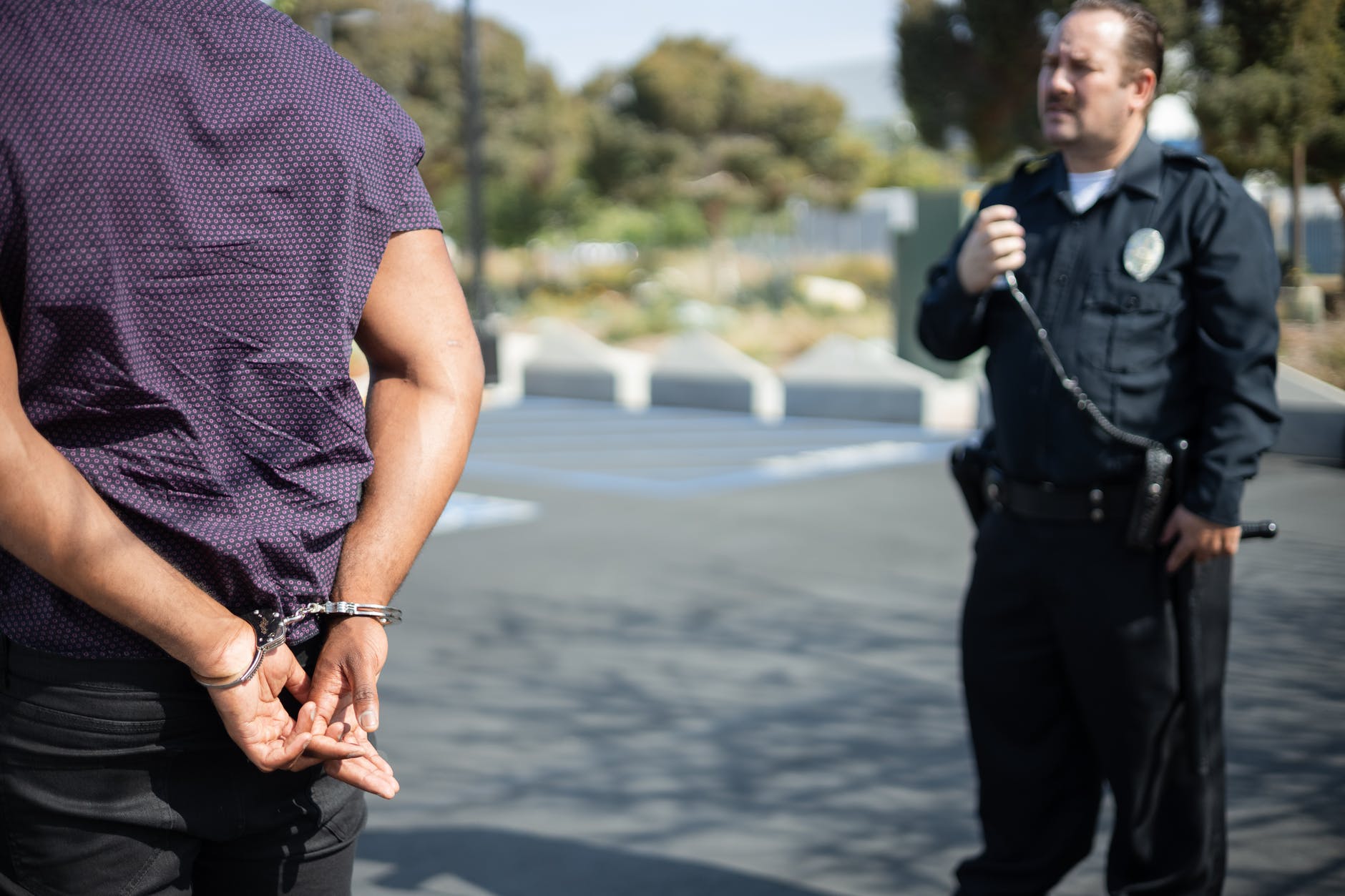 What Evidence is Needed to Convict an Individual of a Sex Crime?

What Evidence is needed to convict an Individual of a Sex Crime?

Eyewitnesses are key to many criminal court cases. Because sex crimes most often occur in a private setting, eyewitness are not very common. This makes it difficult to both convict and defend individuals in a sex crime case. In addition, punishment for a sex crime is often severe and long lasting, making it extremely important to keep the legal rights of the defendant safe while acknowledging the wrong done to the victim. Defense attorneys must be extremely knowledgeable of the penal codes and laws surrounding sex crimes to help defendants avoid conviction. This article will explain what exactly is needed for the conviction of a sex crime for an individual.

The strongest and most obvious evidence in a sex crime case is going to be the physical evidence. If the victim sought medical attention after the incident, there will be proof in their medical records that they had physical harm done to them. A hospital or doctor can do an examination of the victim and submit a rape kit for evidence on behalf of the individual. Physical signs of force include scratches, bruising, and tearing. If physical evidence is found and confirmed, it usually leads to a conviction.

In some cases, there is other evidence that is brought into the trial. These include things such as text messages between the individuals involved. This communication can be proof of the nature of the relationship. In addition, pictures or even videos of the incident or situation can be supporting evidence of any criminal activity. Even photos of the location after the event or evidence from the crime scene can be used in the trial.

Factors That Play a Role in Conviction

There are a few different factors that will determine the ease or difficulty of conviction. Probably the first, and most important factor, is the age of the victim. The younger the victim, the more serious and the easier it is to convict. The second factor is whether or not penetration occurred during the alleged crime. If penetration occurred, it is more likely to lead to a conviction. Another factor is the mental, emotional, and physical state of the victim. If the victim was mentally handicapped or physically handicapped, then the crime is more serious and with enough physical evidence, the defendant will be found guilty fairly easily.

Beyond a Reasonable Doubt

Sex crimes are taken the most seriously out of all crimes. It is very difficult to hear a testimony of a sex crime victim and find the defendant not guilty. Even statistics show that one in every four reports of sexual attacks turns out to be false reporting. Juries are much more inclined to side with an alleged victim just out of human nature, especially when the testimony is horrifying. Having a good defense attorney is key. A sex crimes defense attorney can keep the civil rights of a defendant in tact by using the laws and evidence to support the innocence of the individual beyond a reasonable doubt. There is an experienced team of lawyers ready to take your case at the H-Law firm.