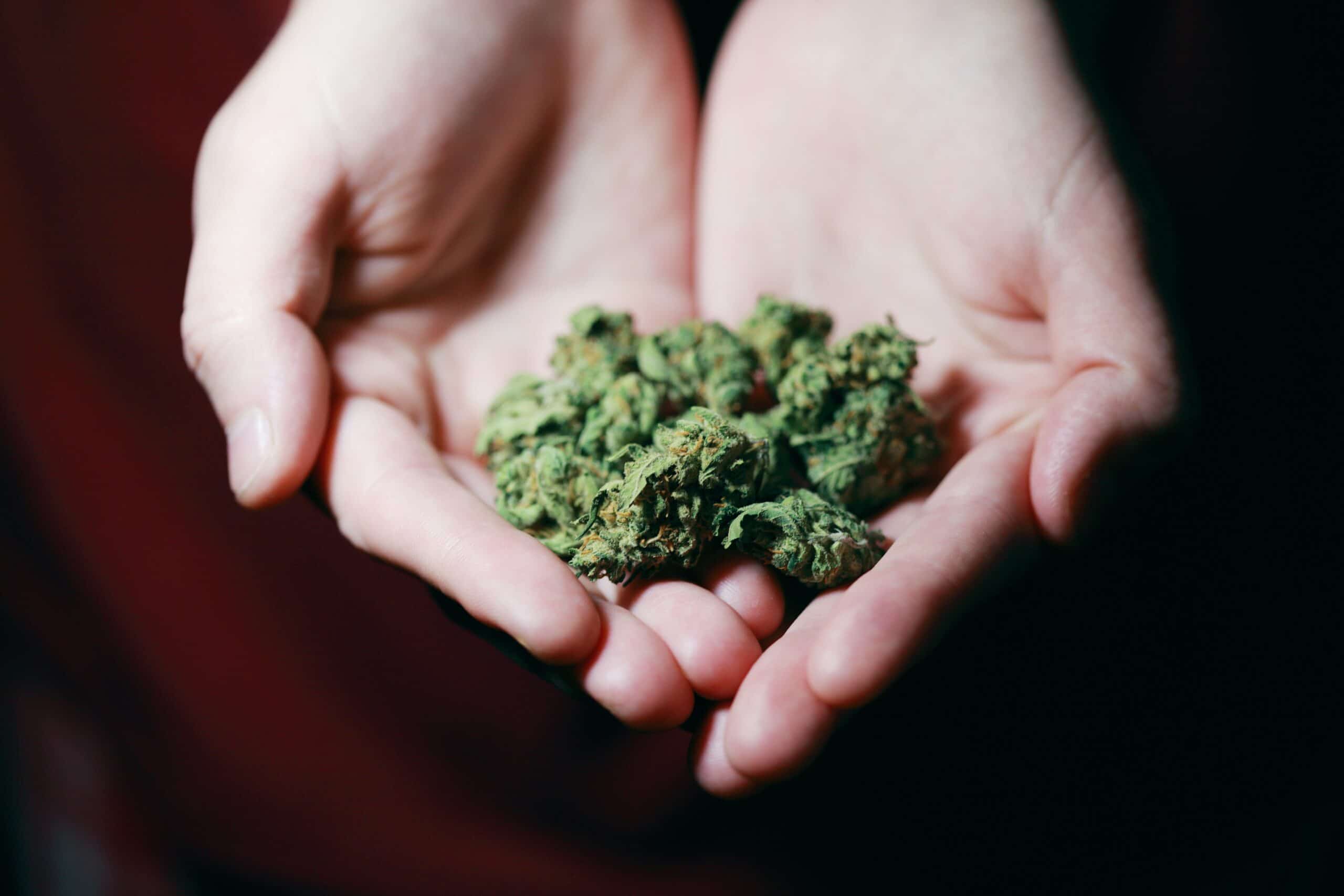 What Do Police Look For with a Marijuana DUI?

It is against the law to drive while under the influence of marijuana. These are called marijuana DUIs. So how do police officers know that you're driving while intoxicated?

As marijuana becomes legal in more and more states, California included, there have been more instances of drivers being arrested for marijuana DUIs.

No Scientific Standard Yet

The main problem arises where there is no scientific standard for establishing impairment based on the amount of THC in the body.  THC is  the main component of pot that gets users high. The drug is metabolized very quickly, but remains in the body for a long time, well after the high wears off.

In fact, THC can remain in the blood for weeks after use. That makes it much harder to determine if the driver is presently high while driving; thus whether they can be arrested on a marijuana DUI or not.

While police officers can use breathalyzers to help check whether people are driving while drunk, they have no approved roadside test to see whether drivers are driving while high. So the police are looking for a quick way to determine who has ingested marijuana recently.

Police officers have utilized some checks that were traditionally used to check for alcohol impairment.

After pulling someone over for a driving infraction, and speaking with the driver, a police officer may check for impairment using the Standardized Field Sobriety Test. This is a 12-step test that includes walking in a straight line and turning, standing on one leg, reciting the alphabet and touching your nose with eyes closed.

Because those tests were originally designed to detect alcohol, rather than drugs, the police have developed specialists to look for drug impairment. Drug Recognition Experts, or DREs, are police officers who are trained to run additional field tests designed to detect drug use, such as taking the driver’s blood pressure, temperature and pulse, and testing eye tracking and pupil dilation.

Additionally, law enforcement agencies, along with scientists, are working on developing multiple devices that can determine the level of THC in the driver’s system at the time of arrest, and whether they are in fact driving while high.

These devices will analyze saliva swabbed from a driver’s mouth to make a preliminary determination whether THC or other drugs are present. The hand-held devices do not measure how much of a drug is present.

Ultimately, as with alcohol, if police suspect impairment, they may take the driver to the station or to a hospital for a blood draw.