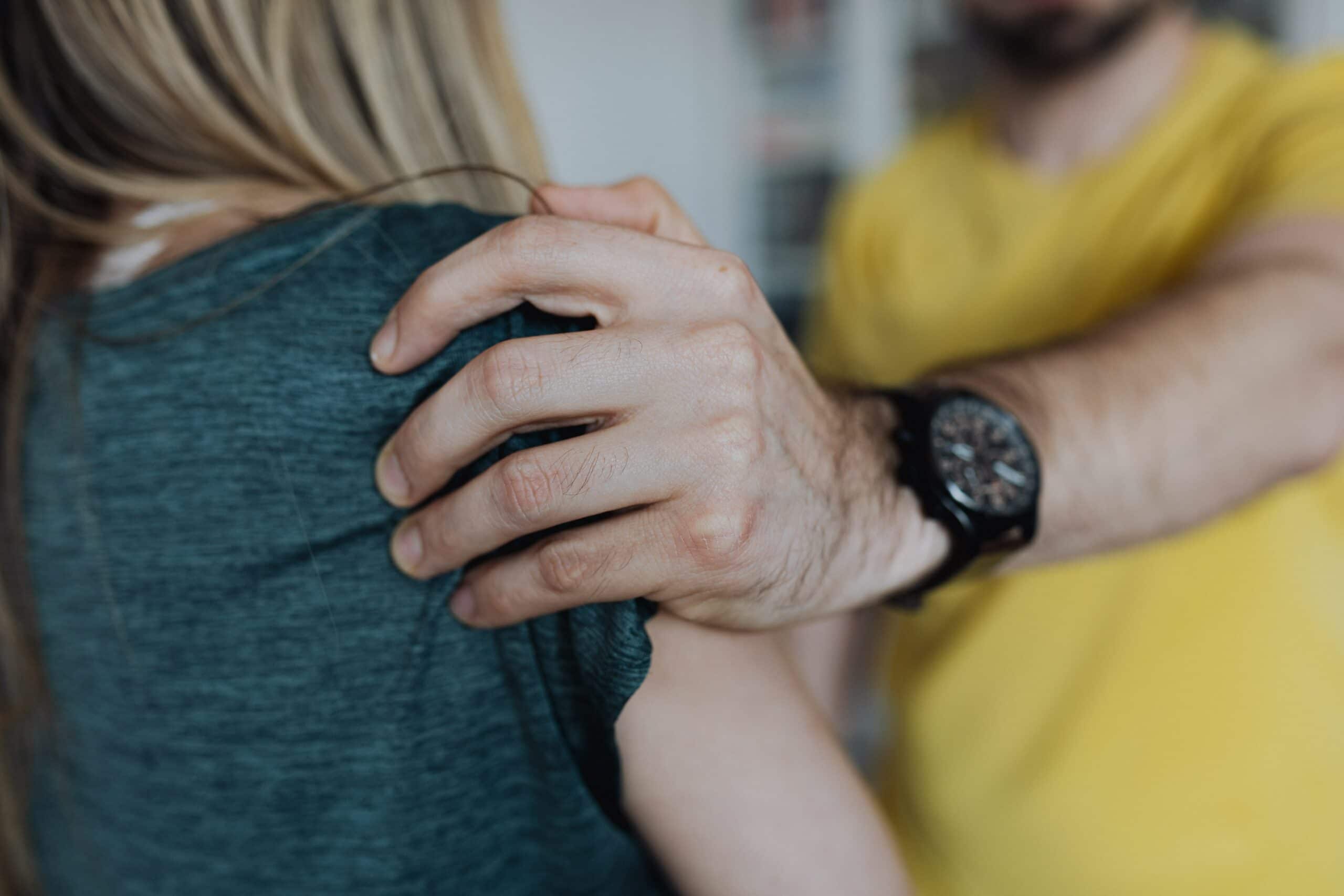 Posted on
January 31, 2021
in
Domestic Violence

Under CA Penal Code 13700, “domestic violence” is defined as abuse committed against an adult or a minor who is a spouse, former spouse, cohabitant, former cohabitant, or person with whom the suspect has had a child or is having or has had a dating or engagement relationship.

A “cohabitant” is an unrelated adult person living with another for a substantial period of time, resulting in some permanency of relationship. Factors that may determine whether persons are cohabiting include:

Under CA Penal Code 13700, “abuse” is defined as intentionally or recklessly causing or attempting to cause bodily injury, or placing another person in reasonable apprehension of imminent serious bodily injury to himself or herself, or another.

Domestic Violence as a “Wobbler” Crime

As stated above, many domestic violence arrests can ultimately be treated as a misdemeanor or a felony.

A “wobbler” crime is one that can be treated as a misdemeanor or a felony depending on certain circumstances and factors. Some of these factors include:

Crimes that Don’t Fit the CA P.C. 13700 Definition but are Still “Domestic Violence”

However, like a lot of crimes, the definitions listed under CA Penal Code 13700 are not exhaustive. There are many crimes that fall under the domestic violence umbrella that aren’t necessarily in those definitions.

The same can be said for child abuse crimes. These crimes are crimes against children that may or may not be your own. Think about a nanny abusing a child. The child victim is not the nanny’s child, but this crime is a felony and can still fall within the larger domestic violence category.

The biggest difference between a felony and misdemeanor penalty is the amount of time that the defendant will serve in jail or prison.

In most cases, misdemeanor convictions only require a few days in a county jail; a maximum of 30 days. In contrast, a felony conviction will likely require a minimum of one year, and it will be served in a state prison.

Of course, depending on the severity of the crime, the consequences become much harsher and numberable. It is common for felony convictions to include all of the above penalties (when applicable); unlike in a misdemeanor conviction when maybe only one or two penalties are sentenced.