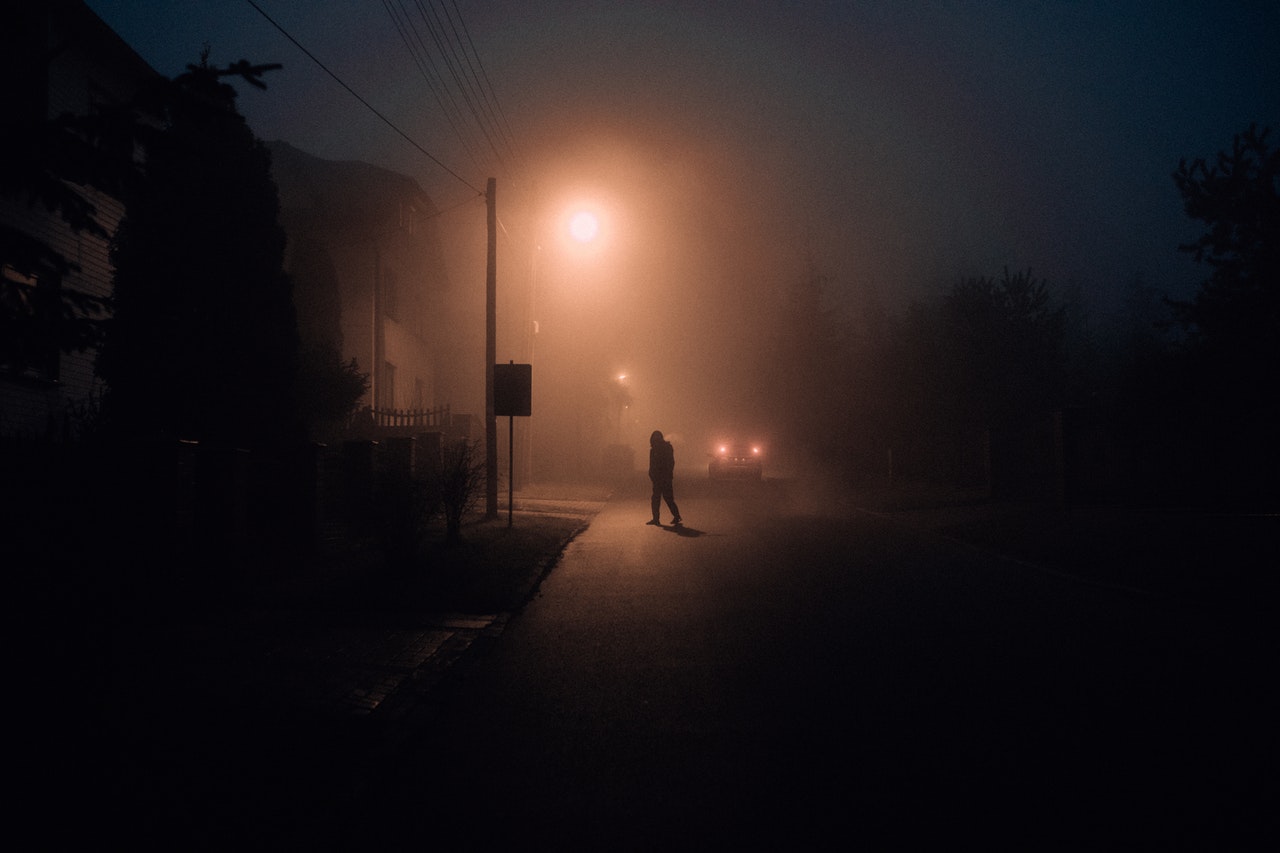 What Are the Punishments for Theft, Burglary, and Robbery?

It’s important to understand the penalties or punishments of criminal actions and the extent to which a conviction could affect everyday life long after a prison sentence is served. In California, punishments for theft, burglary, and robbery vary depending on several factors. It is of the greatest importance to retain a knowledgeable attorney like the lawyers at H Law Group to help you create a defense. The court system will evaluate the crime and surrounding situations and make their decision accordingly.

What is the Difference?

What’s the difference between theft, burglary, and robbery? Here is an outline of the three crimes:

Burglary is outlined in Penal Code 459 as the unlawful entering of any commercial structure, residential building, or locked car with criminal intent of grand theft, petty theft, or other felony offenses after entering.

Robbery is defined under California Penal Code Section 211. A defendant must be found guilty of illegally taking property through force, threat, or implementation of fear. The value of the stolen item does not matter if any of these forms of force were present.

California is relatively strict on theft crimes. The punishments involve jail or prison time, hefty fines, and possibly negative effects on immigration. In general, if convicted of a misdemeanor theft, a person might be faced with a maximum $1000 fine and six months in jail. Felony theft crimes are punished with a maximum of three years in prison, restitution to the victim, and a first strike on your California criminal record.

Under Penal Code 211 PC, robbery is a felony. The maximum prison time for a robbery conviction is nine years. It is usually a state prison where the time is served. There are two levels of robbery, first-degree and second-degree.

First-degree robbery involves any public transit driver, any residential break-in, and attacks on people leaving an ATM. On average, convictions of first-degree robbery carry three to nine years in a state prison. You’ll also have to be under felony probation rules. In addition, a maximum of $10,000 fine will be levied on the individual.

Second-degree robbery encompasses the less serious robbery situations. In a conviction of a second-degree robbery, an individual will be looking to serve anywhere from two to five years in a state prison. Felony probation also needs to be served and the maximum $10,000 fine could apply.

For robbery involving more than one victim, an individual will be charged for multiple counts of robbery. This does not apply the same to items stolen. If you steal one item versus ten items, you will only be charged with one count of robbery.

In cases of armed robbery, the prison sentence increases significantly. If the firearm was present it is a minimum of ten years, if the gun was fired during the robbery it is 20 year minimum, and if the shots fired caused injury or death of a victim, the sentence could be 25 years to life.

Burglary can be charged as either a misdemeanor or a felony, depending on the seriousness of the offense. It is similar to robbery with first-degree and second-degree offenses.

In the case of a second-degree burglary, it can be charged as a “wobbler” and only require the punishment of a misdemeanor. However, it can still be charged as a felony in some second -degree charges.

A misdemeanor conviction would require a probation period, a maximum one year in county jail, and a maximum potential fine of $1,000.

A felony conviction carries a felony probation period, anywhere from 16 months to three years in county jail, and a maximum potential fine of $10,000.

Remember that the punishments for a felony in California are long lasting and will affect life in many adverse ways even after the sentences are served.