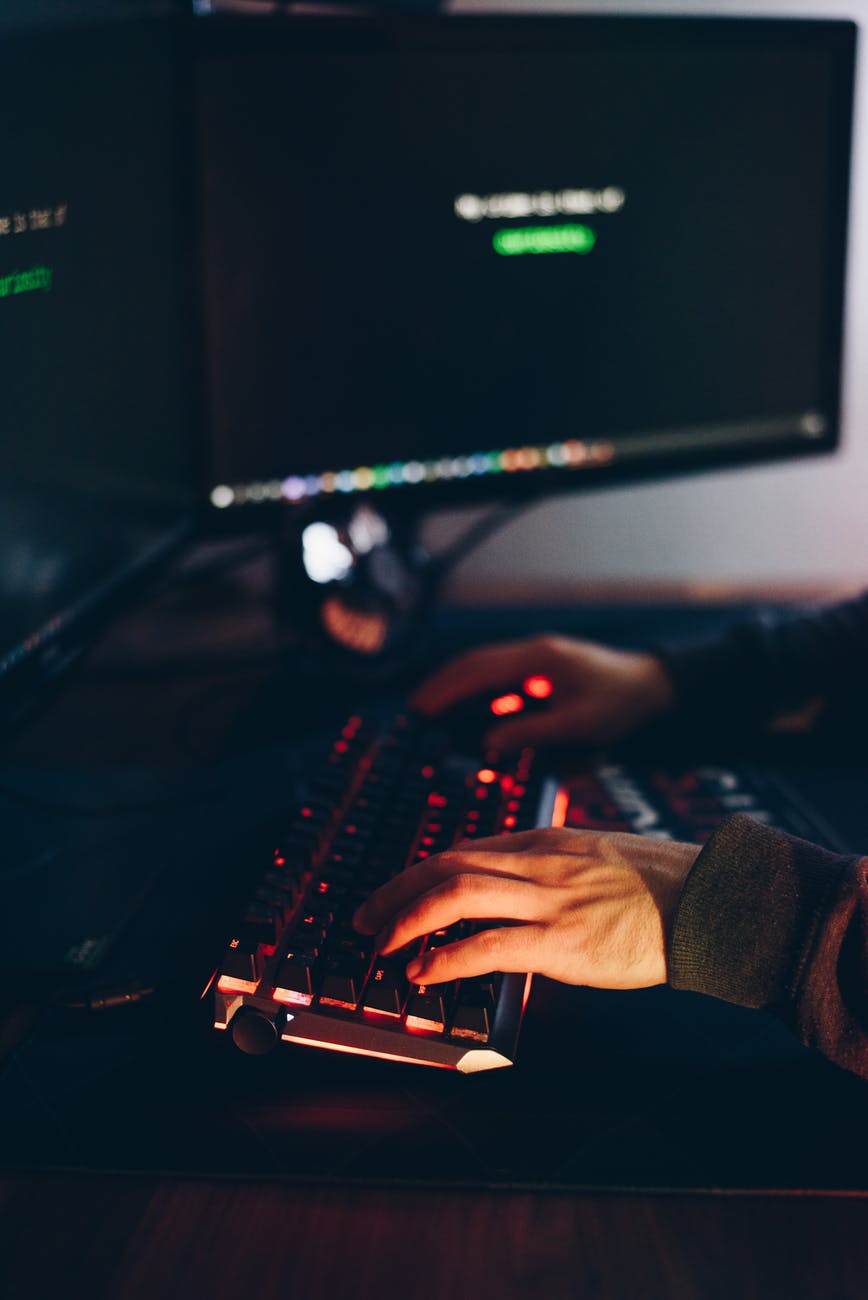 What are the Punishments for Fraud as a White-Collar Crime?

What are the Punishments for Fraud as a White-Collar Crime?

In criminal law, fraud is a white-collar crime and it can be charged and sentenced as either a misdemeanor or a felony. A crime is generally considered white-collar when the crime is perpetrated by someone of status or wealth. Fraud is defined as a willful misrepresentation of fact, an act that can occur by either conduct or word. The act must involve false or misleading information and an intent to conceal accurate information from being disclosed.

There are a number of different fraud guidelines in the California Penal Code. The most common types of fraud in California are insurance fraud, identity theft, and financial fraud.

Consequences for fraud will be determined by how the charge is convicted. Punishments can include fines, jail, and/or probation. An LA criminal defense attorney is essential when fighting these charges.

This can happen when someone else's name is signed, a fictitious name is used, or a dollar amount on a check is altered. Altering the routing numbers on a check has happened as well.

Foreclosure fraud and tax fraud are other common kinds of bank or money fraud. This is often a white-collar crime perpetrated by an institution or person of status.

Foreclosure fraud occurs when a bank or lender tries to collect from a homeowner when they shouldn't be. A lien on a property when it isn't warranted is a kind of foreclosure fraud.

White-collar tax fraud occurs when a person that is high in status conceals money or income sources for tax relief purposes.

In either crime, for a misdemeanor conviction, the consequence is up to one year in county jail and a $10,000 fine. Felony convictions result in up to 16 months to three years in state prison and fines as high as $10,000.

Identity theft is another very common form of fraud and is a violation of California Penal Code 530.5. This crime involves willfully obtaining someone else's information in order to commit fraud or gain money or information without their consent. This can be charged as either a misdemeanor or a felony.

That will be determined by the nature of the fraud and criminal history. For misdemeanors, the consequences are up to $1,000 in fines and up to one year in jail. For felony convictions, the jail term is from 16 months to three years, and fines up to $10,000.

In this kind of fraud, claims are fraudulently submitted for monetary gain. In some cases, double-billing occurs in medical offices for example. It wouldn't be a white-collar crime if the average person engaged in this crime. If health care providers overcharge or undercharge they may be committing fraud.

The same kind of fraud occurs with every other kind of insurance.

Consequences for violations of insurance fraud will depend on the amount of fraud. For fraud over $950, fraud is often charged as a felony and can be punishable by up to one year in jail and a $10,000 fine. For misdemeanor convictions, consequences include up to six months in jail and a $1,000 fine.

Book a Consultation With a Lawyer

When you are worried about the consequence of fraud, you can't fight this without an L.A. criminal defense attorney. At the H Law Group, we'll fight for your rights and may even be able to have your charges deferred or dismissed. Contact the H Law Group today for a review of your case.