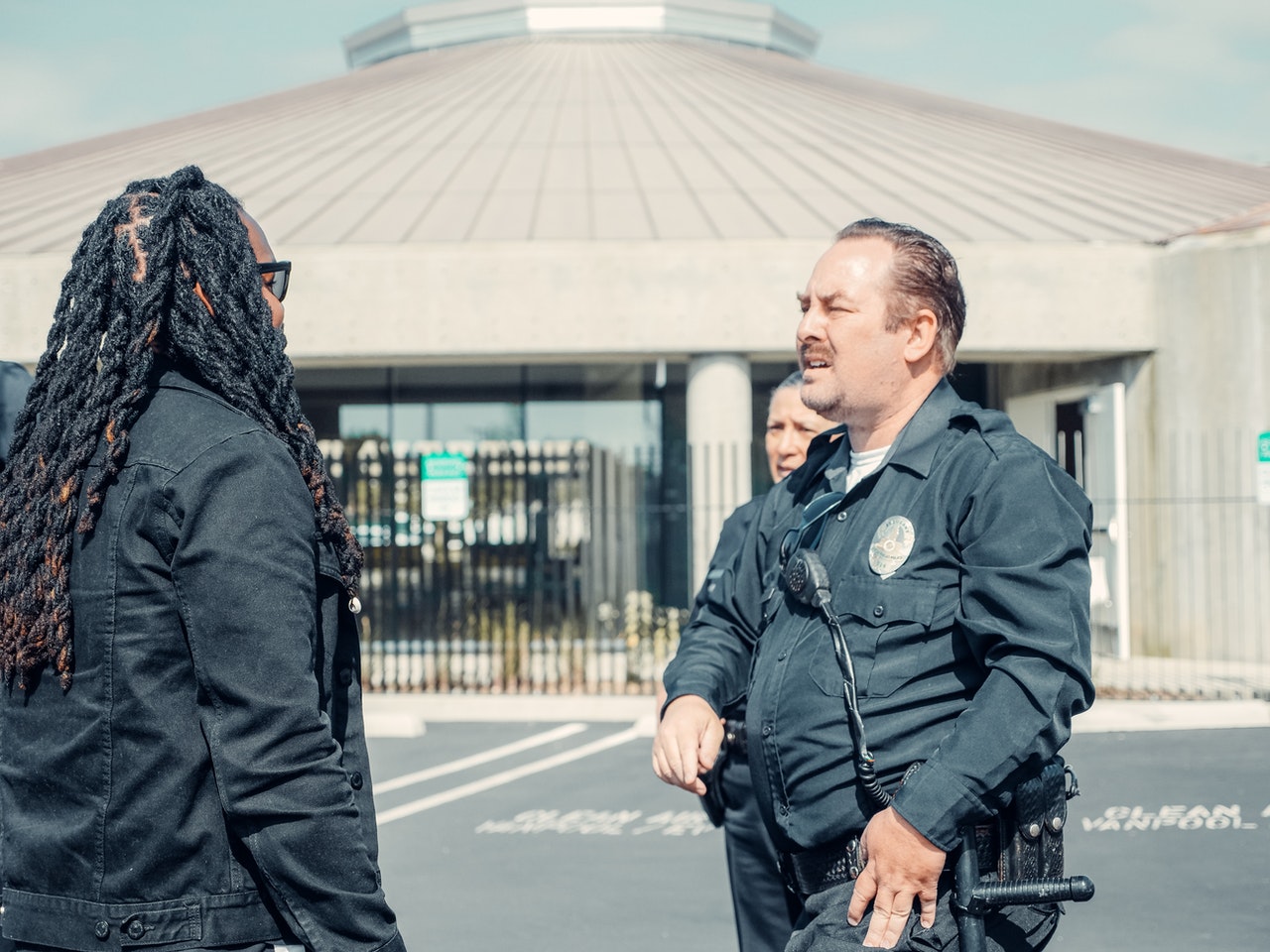 What Are the Penalties if Convicted of Sale of a Controlled Substance?

What Are the Penalties if Convicted of Sale of a Controlled Substance?

Let’s take a look at what a conviction for selling a controlled substance is and the possible penalties surrounding it.

What is the Legal Definition of a Controlled Substance?

In California, “controlled substances” are certain prescription and illegal drugs with a high percentage of addiction and dependency.

California organizes these controlled substances into different “schedules” or tiers based on their danger level and potency. For example, cough suppressants that contain a bit of codeine are on the lowest level, while illegal drugs with no medicinal value like heroin and PCP are listed on the top tier.

Some other common drugs found on the controlled substances list include:

What is Possession for Sale of a Controlled Substance?

Additionally, a transaction does not have to physically take place for an arrest under 11351 HS. Just the offer to “sell” a controlled substance in any of the ways listed above is a crime.

How Does a Conviction Under 11351 HS Happen?

For a conviction under California 11351 HS, the prosecutor needs to show:

In California, there are three types of “possession”:

A California 11351 HS conviction is a felony with possible penalties including:

These are starting penalties as there are ways a prosecutor or judge could increase these penalties even further:

How Can an LA Lawyer Reduce My 11351 HS Conviction?

There are a few ways in which an LA attorney could defend your case for a reduction in penalties or possibly have the case thrown out entirely.

Other possible defense a criminal defense attorney uses include:

If police charge you or a family member under California 11351 HS, your first action should be to call an LA attorney with years of experience in defending these types of allegations. The attorneys at H Law Group have been serving the people of Los Angeles, Irvine, Temecula, San Diego, San Jose,  Encino, and Orange County for more than a decade. Schedule your free consultation online or by calling us at (213) 370-0404.