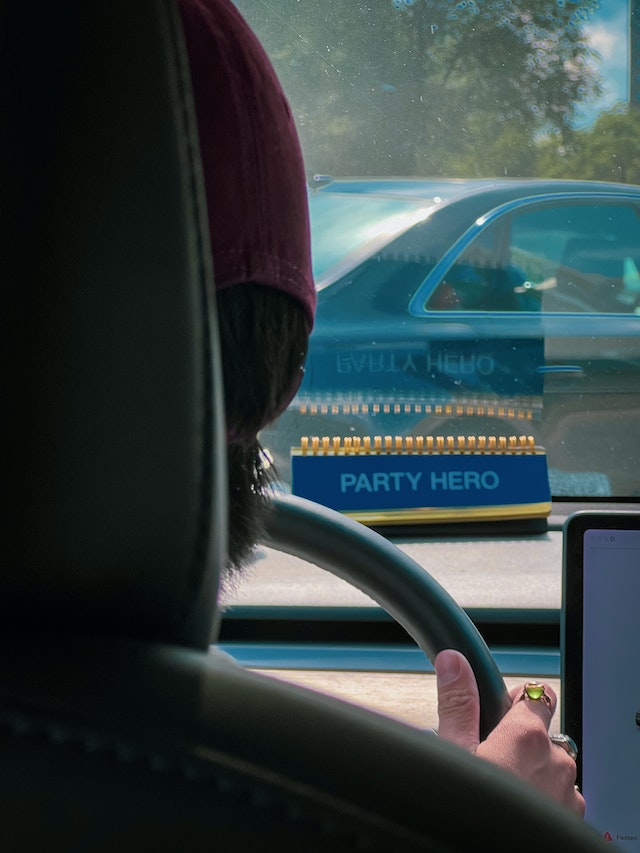 Being convicted of a DUI can have serious consequences, especially for rideshare drivers. In this article we will discuss some of the ways one may be defended against such charges.

What are the penalties for drunk driving as a rideshare driver?

Violations for first-time DUIs in the State of California may be subject to fines from $390 to $1000 and/or as much as six months in a county jail. The same penalties apply for first-time offenders of drinking while operating a ride sharing vehicle. However, to insure the safety of future passengers, anyone who has received a DUI within the past seven years may not be employed as a rideshare driver. All rideshare companies (Uber, Lyft, etc.) must employ a zero-tolerance for drunk drivers, resulting in this inability to hire individuals convicted of one or multiple DUIs.

What are the legal defenses for driving under the influence as a rideshare driver?

If you are employed or would like to be employed as a rideshare driver, then it is crucial to avoid DUI charges. Fortunately, there are legal defenses you may take. These defenses are described below.

It can be argued that the test administered to you to check whether or not you were under the influence did not comply with California Code of Regulations and therefore are invalid.

‍You weren’t transporting a paying customer at the time you were pulled over.

The 0.04% BAC limit applies to drivers who are actively transporting customers. If you work as a rideshare driver, but you were not on the job at the time of being pulled over, then you may use this fact as a defense.

‍You were wrongfully stopped by an officer.

Officers must comply with certain rules in regards to stopping drivers.

Though if this defense is employed you may still receive charges for reckless driving, if it can be proven that you were not under the influence at the time of being stopped/arrested, then you will not be charged with a DUI.

This article has gone over the basics of what penalties one may be charged with if proven to have been under the influence as a rideshare driver as well as possible defenses against such charges. If you would like to learn about how you can be defended against DUI charges, please consider contacting us.