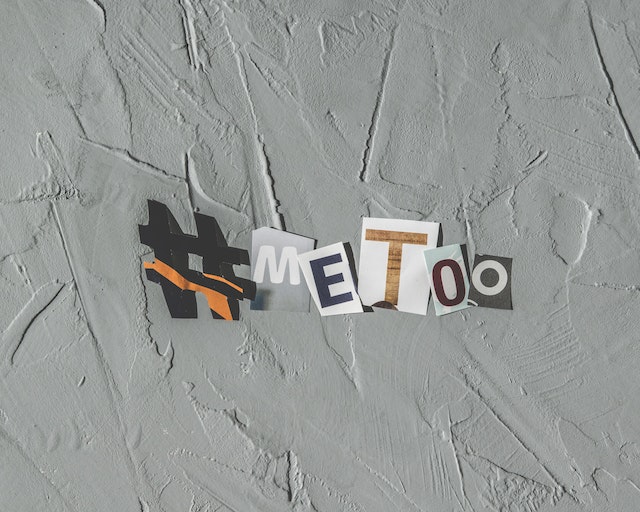 Statutory rape or, as its more well-known unlawful sexual intercourse with a minor is a violation of Penal Code 261.5 of the State of California, and the consequences for this criminal activity can be severe.

This charge is typically given to adults who participate in sexual activity with another person that’s under 18 years of age. However, there are cases when this charge can be given even if the two participants are still minors.

What are the actual Penalties for Violating Penal Code 261.5?

The laws in California consider the age of the victim and the age of the accused when it comes to the penalties received for this particular criminal activity. According to Penal Code 261.6.5.b, the charge is a misdemeanor if the person who participates in sexual activities with a minor is not more than three years older or younger. Through the commission of this offense, a person can be punished with a $2,000 fine and up to half a year in jail.

However, suppose the person who participated in sexual activity with a minor is more than three years older. In that case, the charge can be a felony or a misdemeanor, depending on the details of the case. In such cases, the punishment is much more severe and can be a year in jail (if the charge is a misdemeanor) and up to three years in jail (in cases of a felony). The accused also has to pay a fine that can be as much as $10,000.

Additionally, suppose the person who had intercourse with a minor is 21 years old or older, and the minor is 16 years old or younger. In that case, the charge is again a felony or a misdemeanor, but with more severe punishments. If the sex crime is considered a misdemeanor, the accused may be sentenced to jail for a year and pay a fine of $25,000. And if it’s a felony, the sentence may be up to four years, and the fine remains the same.

What are the Possible Defenses Against Such Accusations?

Fortunately, there are multiple ways to defend yourself against such accusations. For example, you can claim the following:

Remember that the second defense can only be used in cases where the accused mistook the victim for someone above 18, and there should be some evidence to support that. In such scenarios, your lawyer has to show proof that either:

Since these cases can be incredibly complex, you should consider hiring an experienced attorney who can help prove that you’re innocent and that the charges are false.