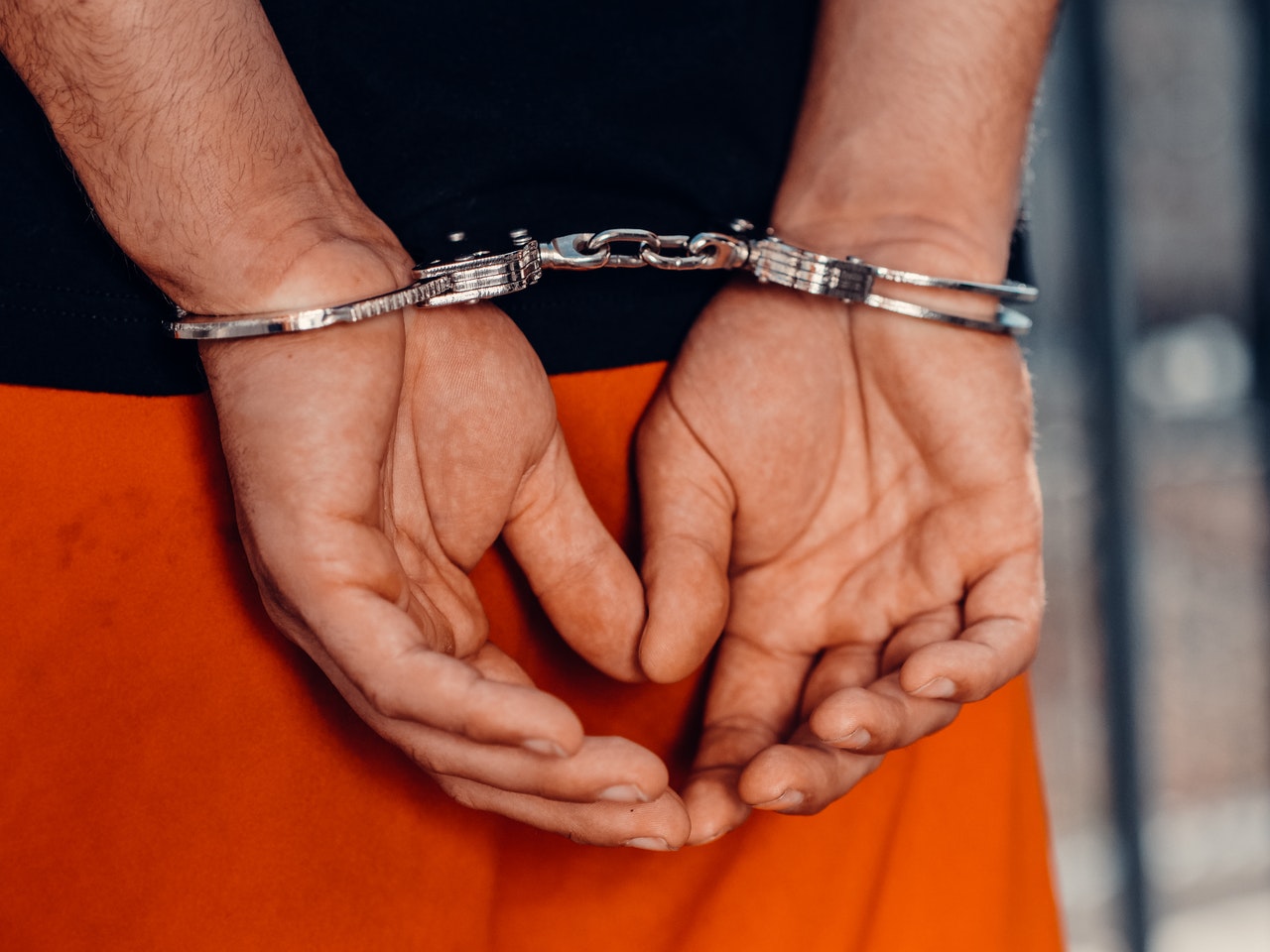 Step by Step: When Pulled Over With Cocaine

In California, Health and Safety Code 11350 HS says if arrested and proven guilty of cocaine possession you can be charged with a number of penalties ranging from fines and community service to jail time.

And California Vehicle Code Section 23152(f) says it is against the law for a person to drive a vehicle under the influence of drugs, resulting in a drug-related DUI charge.

Here are some tips on what to do and what not to do if pulled over for a cocaine-related offense.

Being pulled over by the police can be very scary. You're driving and suddenly you see lights behind you, possibly a voice on a loudspeaker telling you to pull over. Your heart starts pumping as adrenaline kicks in.

If a police officer instructs you to pull over, do so as quickly and safely as possible. Once you are safely pulled over, turn your car off and sit quietly until the officer approaches your vehicle. Take some deep breaths to calm your nerves a bit and keep your hands on the steering wheel so they can see them at all times. Do not fish around in your glove box or purse for your license and insurance —- that can make an officer think you are reaching for a weapon. Just wait until they get to your window.

Be Polite & Ask What You Did Wrong

Always be polite and courteous to a police officer. If you are rude or get angry, you’ll risk escalating the situation and not in your favor.

Politely ask the officer what you did wrong and why they pulled you over. Answer any questions the officer asks you honestly, but don't get chatty — do not elaborate or provide additional information they did not ask. If arrested, you do not want to make yourself sound guilty or mistakenly say anything that could hurt you later.

The only questions you technically have to answer are showing your driver’s license, proof of insurance, and vehicle registration.

If a police officer suspects you have been driving under the influence of a drug like cocaine, they may ask you to undergo some field sobriety tests. Under the Fifth Amendment, you can refuse to take part in any sobriety testing.

If arrested for a drug-related DUI, an officer will ask you to overgo a chemical test using a sample of your blood to check for traces of a drug like cocaine in your system.

It is important to note you cannot refuse to take the chemical test due to California’s “implied consent” law. Anyone with a California driver’s license who drives on state roads technically consents to undergo a breath or blood test if lawfully arrested for a suspected DUI.

If a police officer suspects you are in violation of California Health and Safety Code 11350 HS and are in possession of drugs, they can conduct a search of your vehicle if the officer had probable cause to pull you over.

If arrested, do not try to resist. All that will do is anger the officers and make you look guilty, even if you’re not. Just quietly go with the officers and again, remember not to say anything else or answer any questions until you have an attorney present.