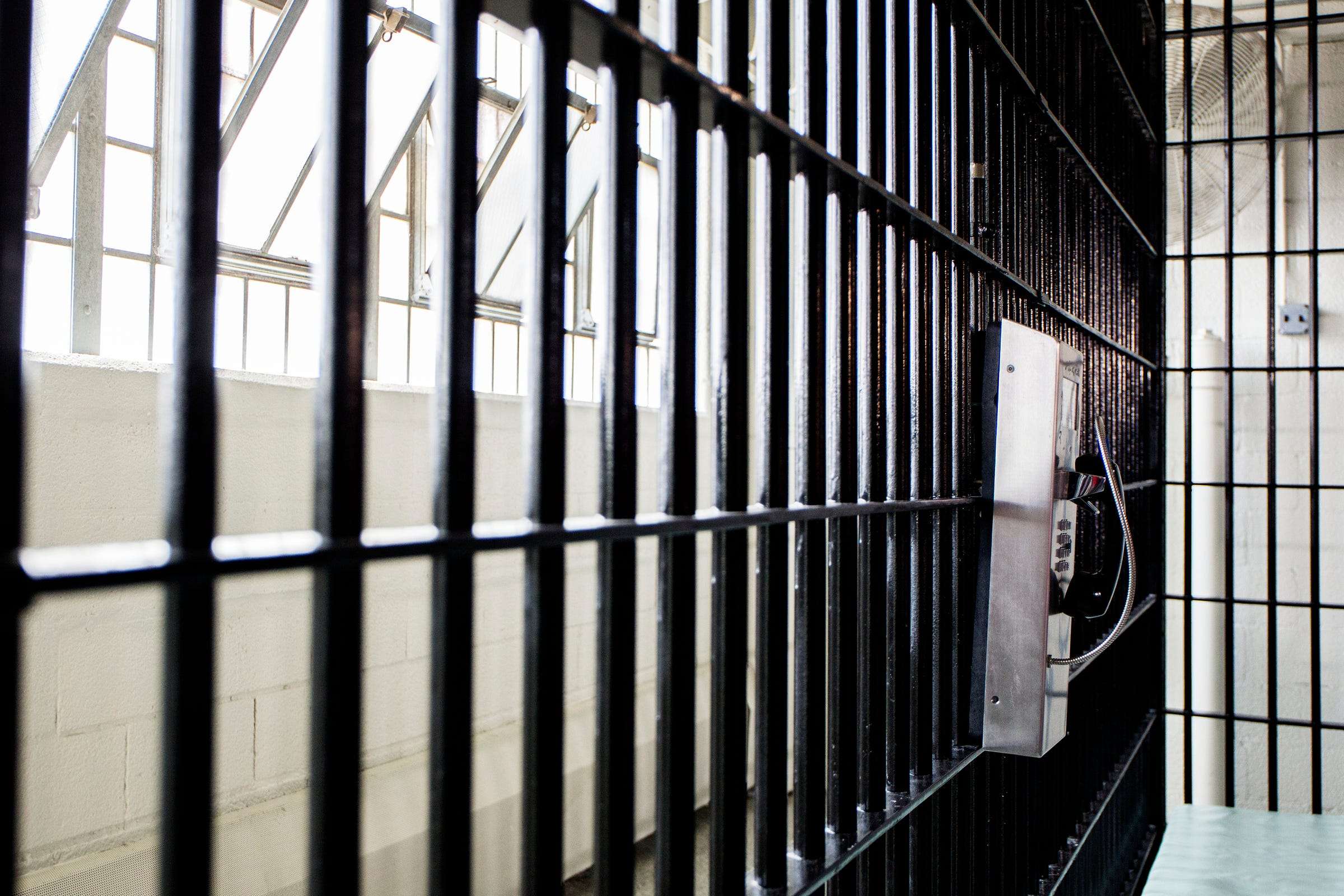 Penalties for a DUI

Once you have been arrested on suspicion of a DUI, your potential consequences depend on the circumstances surrounding the arrest, if people were injured, or if any property was damaged.

Additionally, we will distinguish when a DUI is a misdemeanor or a felony, how driving under the influence of marijuana and other legal prescription drugs is still considered DUI, open container laws, and DUI consequences for a minor.

The law as written, California Vehicle Code Sections 23152(a) and 23152(b), Driving Under Influence of Alcohol or Drugs, states:

(a) it is unlawful for a person who is under the influence of any alcoholic beverage to drive a vehicle; and

(b) it is unlawful for a person who has 0.08 percent or more, by weight, of alcohol in their blood to drive a vehicle.

In addition, it is illegal to drive under the influence of marijuana or any other drug, even if you have a valid prescription for the drug.

Generally, a DUI is charged as a misdemeanor, but it depends on the specific circumstances, including how fast you were driving, if you are a minor, prior offenses, and whether you injured or killed someone.

In some DUI cases, you might be lucky enough to have Vehicle Code 23103.5 substituted for the above in what is commonly referred to in California as a “wet reckless” or Reckless Driving with Alcohol Involvement. The District Attorney would make this decision to reduce your charges in your case.

If you plead a “Wet Reckless” violation, there is no mandatory jail time or license revocation. Fines, DUI School, and probation are often reduced as well.

However, a “wet reckless” is still a “priorable” offense, meaning it stays on your record for ten years, and if you get another DUI in that ten-year period, your penalties will likely increase. In short, don’t think that getting off easy once makes it a mistake worth repeating.

If you are arrested for a second within ten years of your first DUI, you may be charged with a second DUI.

A second DUI is punishable by jail time from ten days to a year, a suspended license for two years, Level II DUI School, fines, penalties, and assessments often over 2000, and possibly the installment of an interlock ignition device on your vehicle. This device usually involves breathing into a breathalyzer to prove your sobriety before you are able to unlock it and drive your car. Depending on what county you live in, there may be other penalties, as well.

If, within the ten “lookback years” of your first DUI arrest, you are arrested for a third DUI, you may face penalties under a third DUI. A third DUI is generally charged as a misdemeanor. Penalties may include mandatory jail time from 120 days up to one year, eighteen months of DUI School, driver’s license revocation for three years, penalties and assessments of approximately $3000, and possible installation of an interlock ignition device in your vehicle.

If the first two didn’t dissuade you from making some lifestyle changes, let the third because your fourth DUI will be charged as a felony.

There are three primary aggravating factors that will result in being charged with a felony DUI instead of a misdemeanor DUI.

1. It is your fourth DUI within a ten-year lookback period. Time is measured from arrest to arrest.

2. You have been previously convicted with a felony DUI.

3. Your DUI caused injury or death to someone other than yourself.

The penalties for a felony DUI offense may include sixteen months to sixteen years in state prison, a $5000 max fine plus restitution to injured parties, five-year driver’s license suspension, and a minimum of eighteen months of DUI school.

Not to mention, a conviction will put a felony on your record.

If your DUI caused injury or death, penalties might include a minimum jail time of 180 days, four-year driver license revocation, DUI school, and approximately $4000 in fines, penalties, and assessments. Depending on the circumstances, a felony DUI that causes bodily injury can result in over ten years in prison, up to $5000 in fines, and damages (money) owed to the injured party.

If you kill someone while driving under the influence of alcohol or drugs, you may be charged with vehicular manslaughter while intoxicated. This charge is either a misdemeanor or a felony, depending on whether the death resulted from ordinary or gross negligence. Penalties range from a maximum of one year of jail time for a misdemeanor to a maximum of sixteen years of jail time for a felony, in addition to license suspension and a lifetime of guilt for taking someone’s life.

Blowing a .08% Blood Alcohol Content (BAC) is enough to get you a DUI. Blowing a .15% BAC will get you charged with an Excessive BAC offense. This offense implicates more severe penalties, including a minimum ten-month driver’s license suspension, possible jail time, and a mandatory nine months of DUI school (as opposed to three months with a regular DUI).

Persons under the legal drinking age of 2one may be charged with Underage Possession of Alcohol if they possess alcohol in a vehicle as a driver or passenger. As opposed to an adult over twenty-one being charged with the same, the penalties for this offense as a minor are worse, and the offense is classified as a misdemeanor and criminal offense as opposed to an infraction. If any alcohol is detected in your system as a minor, it could result in the suspension of your driver’s license. If you are deemed legally intoxicated by blowing a BAC of .08% or above as a minor, then you may be penalized with jail time, DUI school, a minimum $100 fine, and three to five years of DUI probation.

Insurance Consequences of a DUI

Having a DUI on your record will likely increase your auto insurance premiums significantly, approximately one000 to 2000 depending on your coverage. In addition, you will likely be required to have a “statement of responsibility” or SR 22 in order to drive.