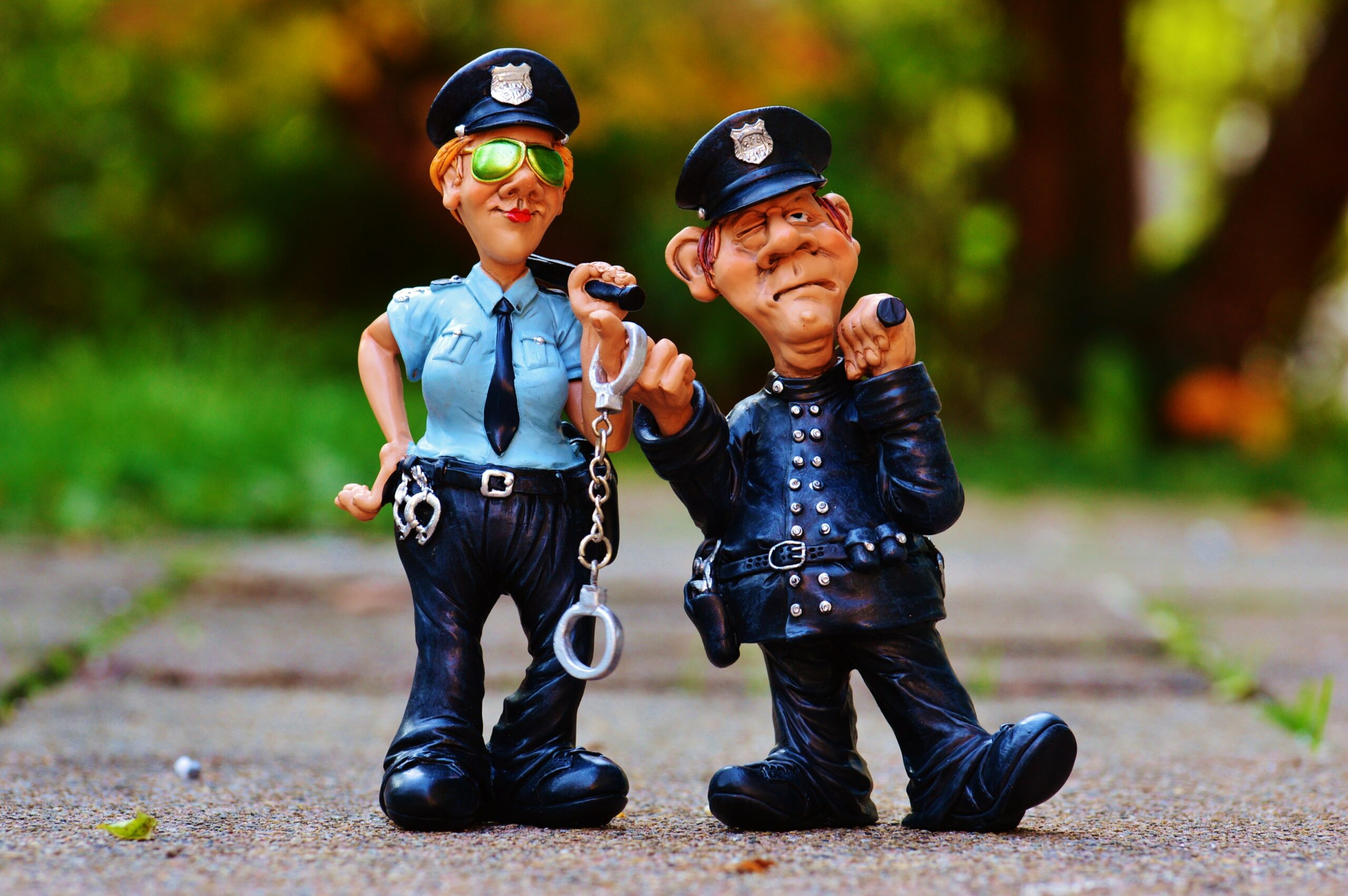 As marijuana becomes legal in more and more states, California included, there have been more instances of drivers being arrested for marijuana DUIs.

This has required law enforcement agencies and scientists to develop new ways to test a driver’s impairment while driving based on the amount of THC in their system. It’s not as easily tested as alcohol impairment with the breathalyzer.

No Scientific Standard Yet

The main problem arises where there is no scientific standard for establishing impairment based on the amount of THC in the body.  THC is the main component of pot that gets users "high". The drug is metabolized very quickly, but remains in the body for a long time in fat cells, well after the high wears off.

However states around the country have been actively and aggressively working on this problem.

In California, a new device has been developed. It is called the Dräger DrugTest 5000. It uses a mouth swab to see if a driver is driving while high. The device can definitely tell if these drugs are in your system, but it cannot read the amount.

The new machine doesn't just test for marijuana either. It can detect if a person is under the influence of cocaine, opiates, methamphetamine, amphetamine, methadone and benzodiazepines as well.

Other Chemical Tests in Development

In addition to California, other states around the country, are in the process of developing multiple other devices. Many of these devices are already being used in the field by law enforcement to evaluate their efficiency and accuracy.

Two of the main devices in development analyze saliva swabbed from a driver’s mouth to make a preliminary determination whether THC or other drugs are present and active in the body at the time of the test at the traffic stop. The hand-held devices do not measure how much of a drug is present, just that it is present. The devices also test for benzodiazepines and amphetamines.

The police officer must determine whether the person is impaired.

The presence of THC or other drugs in the system is evidence to support probable cause to arrest the person. This evidence can also be information needed to request a search warrant for the driver’s blood, in order to obtain the level of THC in the driver’s system.

Ultimately, as with alcohol, if police suspect impairment, they may take the driver to the station or to a hospital for a blood draw.

The difficulty with that is police need a judge’s approval for a search warrant, and then need a trained phlebotomist to draw the blood. This process can easily take a couple of hours. By then, studies show, most of the THC in blood has already dissipated, even though the person may still be impaired.

The body breaks down THC out of the blood quickly, but then stores the metabolites in fat. That’s why the roadside saliva tests only check for active THC, which only covers recent hours.

These devices will solve this problem because they are designed to measure marijuana use just within the previous three hours, when impairment is greatest.