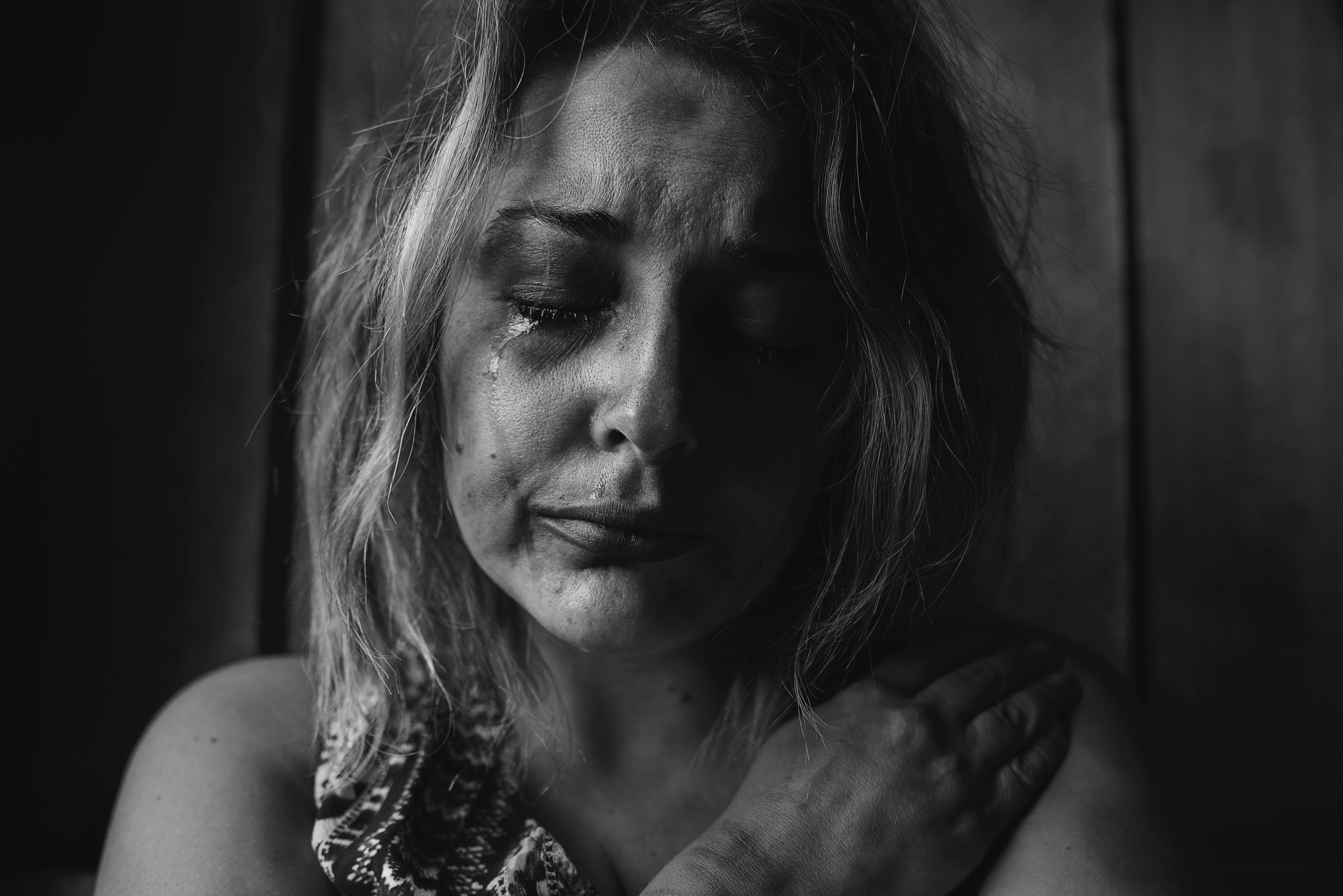 If you or a loved one has been charged or is being investigated for sexual assault, you should contact the Los Angeles Sexual Assault Defense Attorneys at H Law Group. They have represented clients charged with sexual assault, date rape, and many other sex-related crimes. The attorneys at the H Law Group are experienced and defend their clients to the best of their abilities.

We serve the following counties: Los Angeles County, San Bernardino County, Orange County, San Diego County, Ventura County, and Riverside County. So, if you've been charged with sexual assault, contact us immediately for the best sexual assault defense attorneys. If you've been charged with sexual assault, we know that the entire world is against you, but it's at this time that you need an attorney who will be at your side to vigorously defend you to protect your freedom. This is what you'll find at The H Law Group in Los Angeles, CA.

In California, sexual assault can be charged as either a felony or a misdemeanor. For example, if a police officer catches you foundling a stranger's breast without her permission, misdemeanor charges may be brought against you, the same goes for placing your hands on another person's buttocks without first asking the person to do so.

That said, felony sexual assault charges are brought against individuals who touch a person

(Sexual assault is referred to by California Penal Code Section 243.4 as sexual battery)

Generally, to convict a person of sexual assault in California, the prosecution must prove the following:

California Penal Code Section 243.4 also makes it a crime for a defendant to make his victim touch the defendant's or another person's private parts. This is the only situation where someone can be guilty of sexual assault without touching the victim.

Punishment for Sexual Assault in California

If you've been charged with sexual assault, there are some defenses that your attorney can use to defend you.

The second defense that your attorney may be able to use is that you're falsely being accused of sexual assault by the victim. There are many situations when the alleged victim makes up an entire story about sexual assault that never occurred.

3) Touch Not For Sexual Purposes

The third defense that your attorney may use is that you touched the person but you didn't so for sexual gratification. Also, you may have intended to touch one area and ended up touching another one. We will do our best to argue for our innocence.

Rape (A Form of Sexual Assault)

Rape is a form of sexual assault that occurs when a person engages in sexual contact that the victim did not consent to. Rape is a legal term that refers to a specific situation where penetration occurs. California defines rape as penetration of the vagina or genitalia by the penis no matter how slight the penetration. California punishes rape by imprisonment in California State Prison for up to eight (8) years, as well as having to pay fines of up to $10,000.

In California, the prosecution has the ability to charge sexual assault as either a misdemeanor or a felony. You need an excellent attorney to convince them that the charges against you should be dropped entirely, or that they should be charged as a misdemeanor instead of a felony. The H Law Group has attorneys who are former prosecutors, which gives them inside knowledge that they can use to your advantage.

Sexual assault statutes in California are very tough, allowing the prosecution to convict an individual for sexual assault by proving unwanted touching of sensitive body parts, such as female breasts or buttocks. That said, an individual might be convicted of sexual assault of the alleged victim couldn't consent at the time because he or she was under the influence of alcohol and/or drugs. The same applies if the victim could not consent because of mental impairment.

If you or a loved has been charged with or is being investigated for sexual assault in Southern California, you should immediately contact Los Angeles Sexual Assault Defense Lawyers at the H Law Group. They have some extremely experienced attorneys who will do their best to ensure that you receive the best legal defense possible. Many sexual assault cases come down he said this and she said that, so having the best sexual assault attorney on your side is imperative to establishing your credibility and possibly discredit the credibility of your alleged victim.