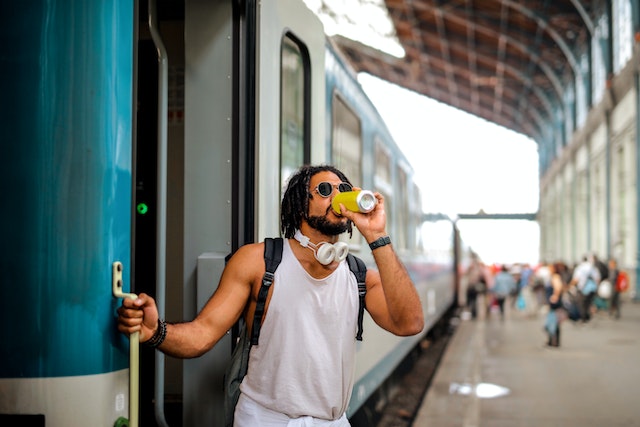 It is important to note that, often, the alleged conduct is charged under specific Penal Codes, such as Penal Code Section 647(f) - "disorderly conduct," or Penal Code Section 415 - "disturbing the peace", that could be applied in those situation, and it will be important to check the specific charges and specific circumstances of the case to determine the most appropriate defense. It is always best to consult with a qualified attorney who is licensed in the state of California to give you a better understanding of the specific defenses that may be available in your case.

However, these penalties are typically not imposed for first time offenders, and instead the individual may be given a citation to appear in court and/or ordered to perform community service.

If the individual has a prior record of public intoxication or other similar offenses, penalties may be harsher and the court can impose more severe punishment.

The court also may order the individual to attend an alcohol education or treatment program as a condition of probation.

It is worth noting that, in most cases, public intoxication by itself is not considered a serious criminal offense and doesn’t result in imprisonment, especially if it is the first time the person has been charged.