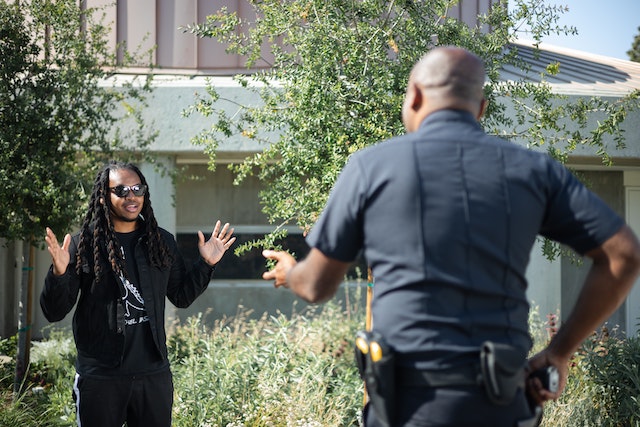 The biggest question when a firearm is involved, particularly when it pertains to a convicted felon, is whether the individual was actually in “possession” of the firearm at the time of the encounter with law enforcement. The most common defense is the “it isn’t mine” statement when law enforcement spots a weapon on or in the immediate area of the convicted felon such as a car or dwelling.

The most common legal defenses exercised in a possession of a firearm by a felon case are as follows:

The most commonly used defense is that the firearm did not belong to the felon in possession. In many cases, these firearms are discovered in vehicles or residences and the felon has indicated that it does not belong to them but that “someone must have left it” or some other reason. In cases where a firearm is discovered in a vehicle that is at least operated by the felon, they are responsible for the contents in that vehicle. In many cases, the same holds true for a firearm in a residence for which the felon resides.

There are times when a person handed the firearm to a felon to look at, hold temporarily, or give to someone else. In this case, the felon may have a possible defense as they did not intend, nor have long-term possession of the firearm.

Next, the felon indicates that they had the firearm in their possession as a matter of self-defense or for purposes of disposing of the firearm or turning the firearm into the local authorities.

Finally, is the defense of an illegal search or seizure absence of probable cause to search. This is one of the more common defenses as there may be times when such items as firearms or drugs may be seized without probable cause.

The last area to address in this article and probably most important is the possible penalties that come with possession of a firearm by a convicted felon. It is important to note that violation of this law is charged as a felony in the State of California. Such a charge, if convicted, may result in:

A judge may order; however, felony probation based upon whether there are any extenuating or mitigating circumstances surrounding the charge.