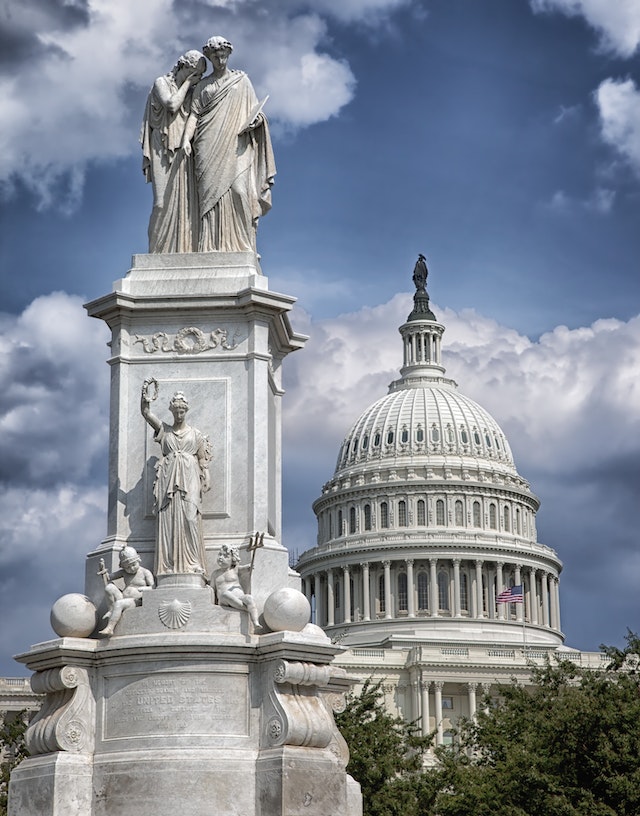 "
Grey Ceramic landmark
", by
Pixabay
,
Licensed under
CC BY 2.0

Is there judicial discretion for enhanceable firearm offenses

Senate Bill 620 allows a judge to strike or dismiss firearm enhancement in the State of California based upon specific facts of each case. Before this change, judges were required to impose specific firearm enhancements every time a gun was used in the commission of a felony.

In the past, if the prosecutor proved that a person used a gun during a felony crime, a court was required to enhance the person’s sentence under Penal Code §§ 12022.5 or 12022.53. Depending on the circumstances, these enhancements could add several years or up to 25 years to life. Judges did not have the power to strike firearm enhancements. Effective January 1, 2018, the law changed so that sentencing courts can strike a firearm enhancement if doing so is in the “interests of justice.”

Defendant pled guilty to a drug trafficking conspiracy. The Circuit Court rejected a weapon enhancement based on the defendant's knife‑point robbery of drugs and money from a co‑conspirator. There was no link between the knife and the conspiracy. The robbery was not part of the drug conspiracy; the drugs taken were for the defendant's own use. The robbery did not further the drug conspiracy, but was, in effect, a theft from it. The weapon thus played a role entirely adverse to the “interests” of the conspiracy.

Defendants were convicted of conspiring to distribute marijuana between May 1992 and September 1993. The district court applied an enhancement based on a sawed‑off shotgun seized in March 1992 from an apartment defendants shared with several others. The Circuit Court remanded for the court to make factual findings on whether defendants possessed the gun during relevant conduct. The court did not find whether defendants were involved in drug activity in March 1992, and did not determine whether that activity was part of the same course of conduct or common scheme or plan as the offense of conviction.

Two brothers were involved in a large drug trafficking organization. They challenged the enhancement, claim­ing an insufficient nexus between the fire­arms found in a house and their offenses. The Circuit Court found a sufficient nexus between one defendant and the guns, but an insufficient nexus between the other defendant and the guns. Two pistols and cocaine were found in a house used by the first defendant to store narcotics, and he was present at negotiations to purchase firearms for the conspiracy. These facts showed his constructive possession of the two pistols and that he reasonably could foresee the use of the seized firearms in the course of the conspiracy. However, the other defendant was different. There was no evidence that he ever visited the house from which the two pistols were seized. His sole contact with firearms was his presence at the meeting in which the purchase of firearms was discussed. However, there was no evidence that any firearms were actually purchased at that meeting, or that the defendant ever witnessed another member of the conspiracy using or carrying a gun.