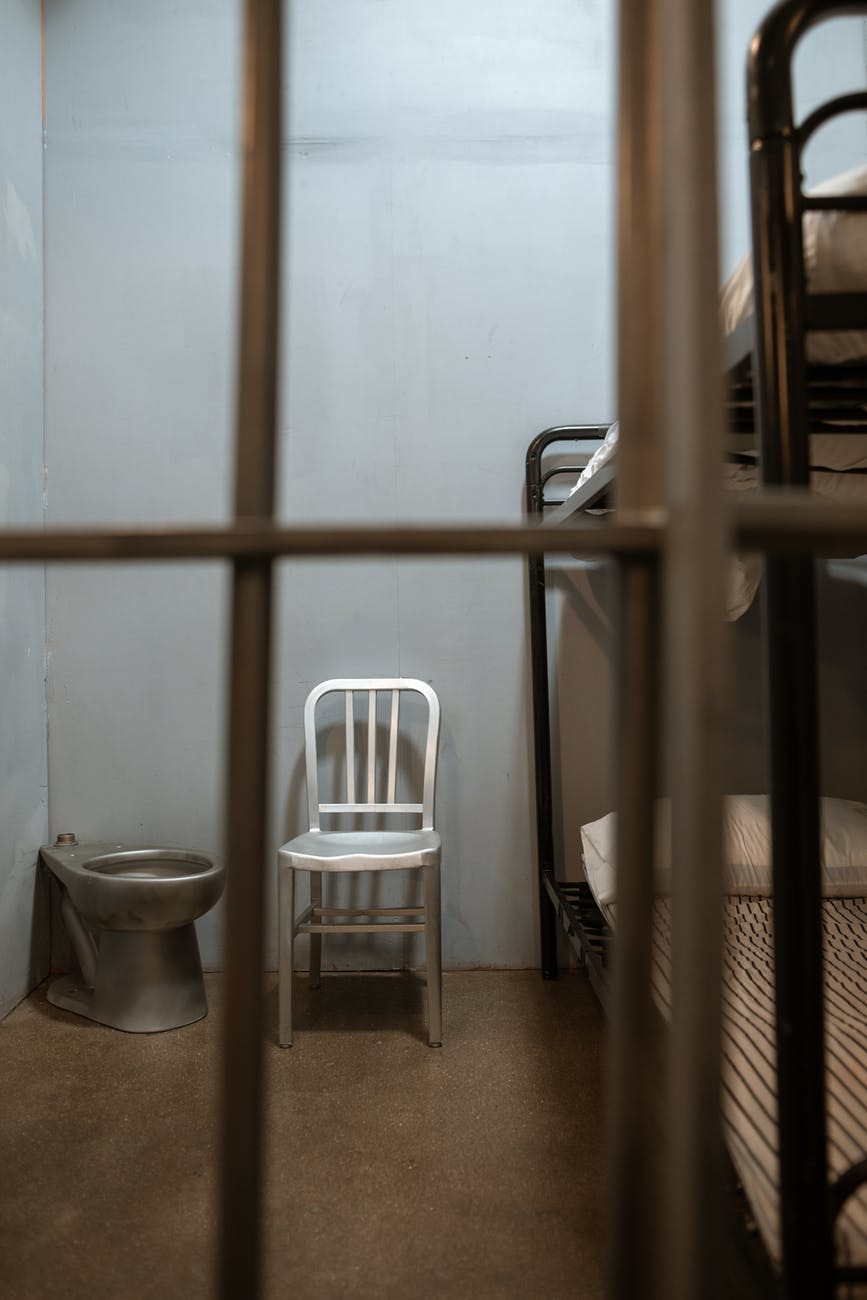 Is There Jail Time for A California DUI?

California takes the safety of their roadways very seriously. There is zero tolerance for driving under the influence. Whether it is ruled as a misdemeanor or a felony, having a DUI on your record will wreak havoc on your life. A felony DUI will remain with you forever on your criminal record. Especially in California you’ll find a myriad of penalties, including jail time, for both misdemeanor and felony DUI convictions.

Consequences of a Misdemeanor DUI Conviction

For second and third offenses, the jail time is longer and oftentimes a judge will require an IID to be installed in the defendant’s vehicle. If the defendant opts to not get an IID, their license can be suspended up to 2 or 3 years depending on the number of offenses.

Most of the time, a defendant will be sentenced to county jail in the case of a misdemeanor DUI charge. Probation and classes follow upon release and if there is no way to afford an IID in their vehicle, their license will remain in suspension for the duration of the sentence served.

Long term effects include hefty auto insurance premiums. These premiums last for many years, and for ten years a DUI conviction prohibits individuals from receiving the 20% safe drivers discount in California.

Consequences of a Felony DUI Conviction

Some DUI cases involve injury, or worse, death to an individual. These are the majority of felony DUI convictions. Even if it is a first offense DUI, if there is injury or death as a result, it will be charged as a felony. Also, if it is the fourth or more offense on your record, it will be convicted as a felony.

With all felony convictions, the penalties carry much more weight than a misdemeanor. For felony DUI convictions, a defendant could see no less than 16 months or up to three years in prison, a hefty $5000 fine, one to five years of license suspension, and up to 30 months of alcohol and drug classes. In addition, the defendant will have to pay restitution to the injured individuals or their families.

In addition to the discrepancies between misdemeanor and felony convictions, the courts crack down on underage motorists in DUI situations. If an individual under the legal drinking age of 21 is charged with a DUI, the courts in California have a zero tolerance law in place for them. This Vehicle Code 23136 VC states that it is a civil offense for a motorist under 21 to operate a vehicle with a BAC of .01% or greater.

The penalties under this zero tolerance law include a $250 fine and a one year minimum suspension. In addition, California has implied consent laws that mandate minors detained under a DUI charge to acquiesce to a request for a breathalyzer. Finally, an underage DUI conviction also requires the individual to take an alcohol education program before they are able to reinstate their license.