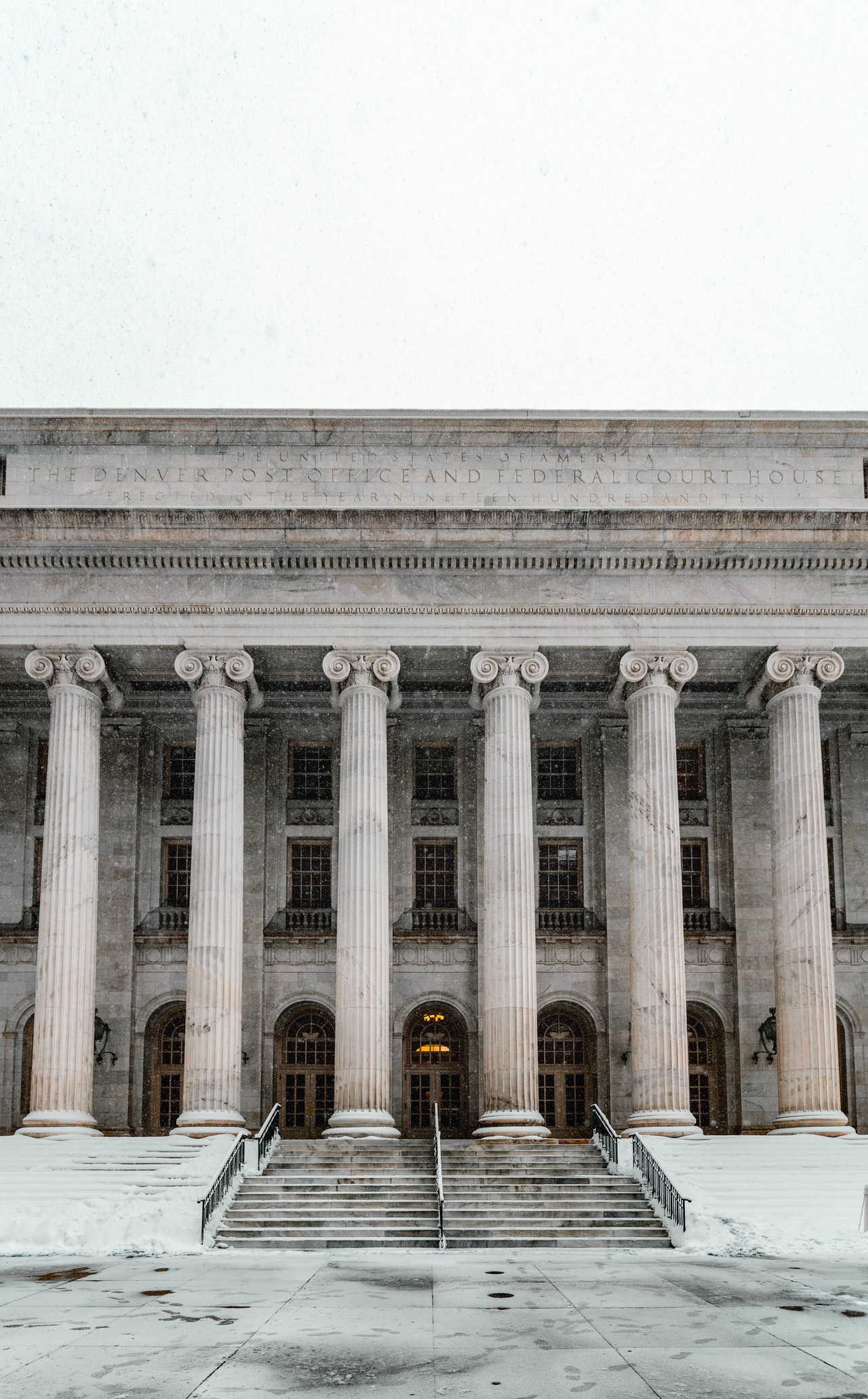 Is It Illegal to Steal from a Lost and Found?

According to PR Cision Newswire, roughly $2.7 billion worth of goods are lost by Americans, collectively each year. In addition to the costs, it consumes an average of 60 hours per American to look for these missing items. In some states, it is a crime to keep something that you have found when it is clearly marked by its owner. California can hold you up in court if you have held on to an item you’ve found.

“One who finds lost property under circumstances which give him knowledge of or means of inquiry as to the true owner, and who appropriates such property to his own use, or to the use of another person not entitled thereto, without first making reasonable and just efforts to find the owner and to restore the property to him, is guilty of theft.”

In simpler terms, if you find something that isn’t yours and you make no effort to find the rightful owner, you are guilty of stealing.

Instances When You Could be Charged with Theft

Although it may seem far-fetched to be charged with stealing over taking something from a lost and found, it can happen. Here are a few other examples of when you can get caught red handed:

All of these things can be considered stealing. In some cases, it can be entirely innocent and not warrant the severity of a criminal punishment. The prosecution will try to prove that the property was kept unlawfully for the defendant’s personal use without any effort to find the rightful owner.

When you are found guilty of violating Penal Code 485, you can be charged with a misdemeanor or a felony. The major distinction is carried in the value of the item/is stolen. The higher the value, the more severe the penalties.

If the courts decide the offense is a misdemeanor, you can see a maximum of six months in county jail with possible probation in place of it.

If the courts decide it is a felony, a judge can choose either prison time or probation.

How to Get Around It

If you are caught stealing, there are few ways to defend yourself. If you hire a good defense team such as the attorneys at H Law Group, they’ll work with you to get the charges dropped. Here are a few ways they could go about it:

These are just a few options for creating a defense with your lawyer. Ultimately, they’ll know the best approach to getting the penalties decreased by causing the least amount of damage to your criminal record.