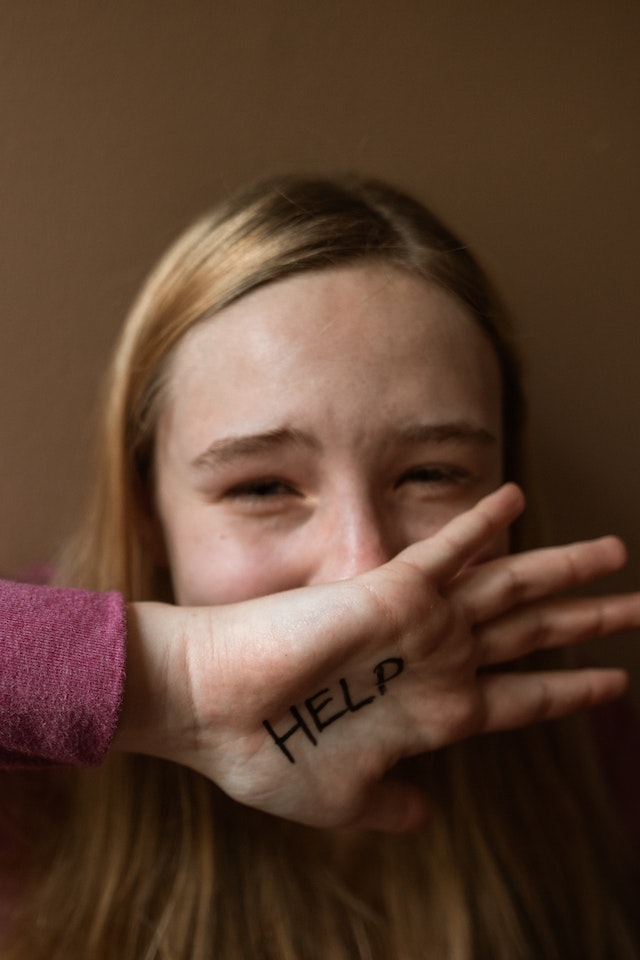 "
Woman in purple knit sweater
", by
RODNAE Productions
,
Licensed under
CC BY 2.0

It might be surprising to some, but in some states, having intercourse with a minor is not considered illegal. That’s thanks to the so-called “Romeo and Juliet” laws, which states that engaging in sexual activity with a minor should not always be considered a crime.

Typically, these laws allow citizens over the age of 14 to consent to have intercourse, but only if the person they have sexual intercourse with is not older than them by more than three years.

Is it Illegal to have sexual intercourse with a minor in California?

A “Romeo and Juliet” law is not present in California, which means that having sex with a minor (even if the other person is a minor) is considered a criminal act punishable by law.

This crime is legally called statutory rape, and is defined as unlawful sexual activity. California’s laws for statutory rape to occur, one person has to engage in consensual sexual activity with a minor. Certain charges are given to people over the age of 18 who engage in such activity. Whether the sexual crime is considered a felony or a misdemeanor depends largely on the age of the person accused.

As per Penal Code 261.5, anyone who engages in intercourse with:

The idea behind statutory rape laws is the prevention of teen pregnancies and the protection of underage individuals. With that said, if you or anyone you know gets charged with statutory rape, there are two main defenses that can be used in court.

One is to state that no sexual activity occurred between the accused and the victim, and the second is to claim that the accused didn’t know their partner was below 18 years of age.

Regardless of what kind of charge you or your loved one receives, the best thing you can do is contact a local lawyer immediately. A professional lawyer can examine the case details and guide you on what to do to ensure the best possible outcome.