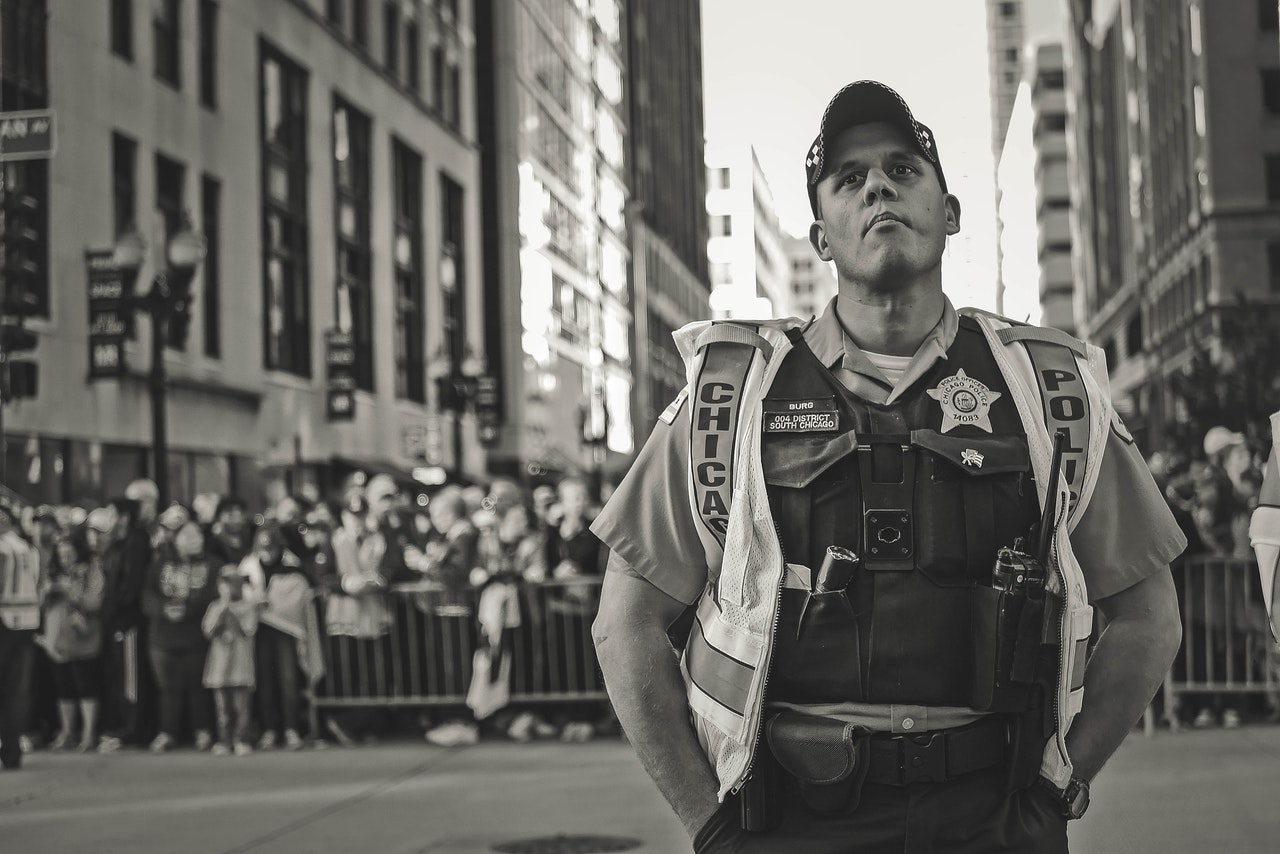 Is it Illegal to be Under the Influence or Intoxicated in Public?

Is it Illegal to be Under the Influence or Intoxicated in Public?

Just like another night on Bourbon Street in New Orleans, where it feels and seems like Mardi Gras seven days and night a week for much of the year. Tourists flood the city streets, many of which fail to remember their visit beyond the cloudiness of the beads, booze, and loud music. Those that remember, go to New Orleans for good music, food, and alcohol, as well as the ability to consume unlimited amounts while on the public streets.

That’s New Orleans; however, not California. What is most important to note, is that it is illegal in the State of California to be intoxicated in public. Public intoxication includes, but may not be limited to: drugs and/or alcohol. Now, when attempting to define “intoxication” many would argue that it is subjective. Intoxication simply means that you are unable to exercise care for yourself or others.  Additionally, if a person interferes, obstructs, or prevents the use of a street, sidewalk, or any other public thoroughfare it may be public intoxication.

How Does California Treat Public Drinking?

Can you be charged with disorderly conduct and public intoxication? The short answer is, yes. There may be some instances where being intoxicated by drugs or alcohol in public, may result in disorderly conduct. There are some cases; however, where you may appear in public intoxicated and avoid being arrested, but placed into protective custody and taken to a treatment facility.

What are Possible Defenses for These Charges?

The next question that might be asked is how do you prepare a legal defense? If you are charged with Disorderly Conduct you may be able to challenge the prosecutor’s case in several ways. You may introduce evidence that undermines or compromises one or several of the elements of the charge. In other words, you may challenge whether you were actually intoxicated at the time of the arrest. Perhaps you may challenge whether the location of the arrest is considered a public place by law. Perhaps you admitted that you were intoxicated, but you contest that you were able to act in a safe manner and that you were not interfering with the use of a public thoroughfare.

Finally, is there a difference between disorderly conduct and insobriety? Hopefully, by now, you have a clear picture and definition of disorderly conduct and public intoxication, but what does “insobriety” really mean? Simply put, you are drinking to excess. Drinking to excess (or being drunk) does not necessarily qualify for an arrest for public intoxication or disorderly conduct. Insobriety can be life and career-altering as it may have long-term negative effects on positive and pro-social choices in life. If you are suffering from insobriety, there are many treatments and programming options that may also be used as part of your legal defense.