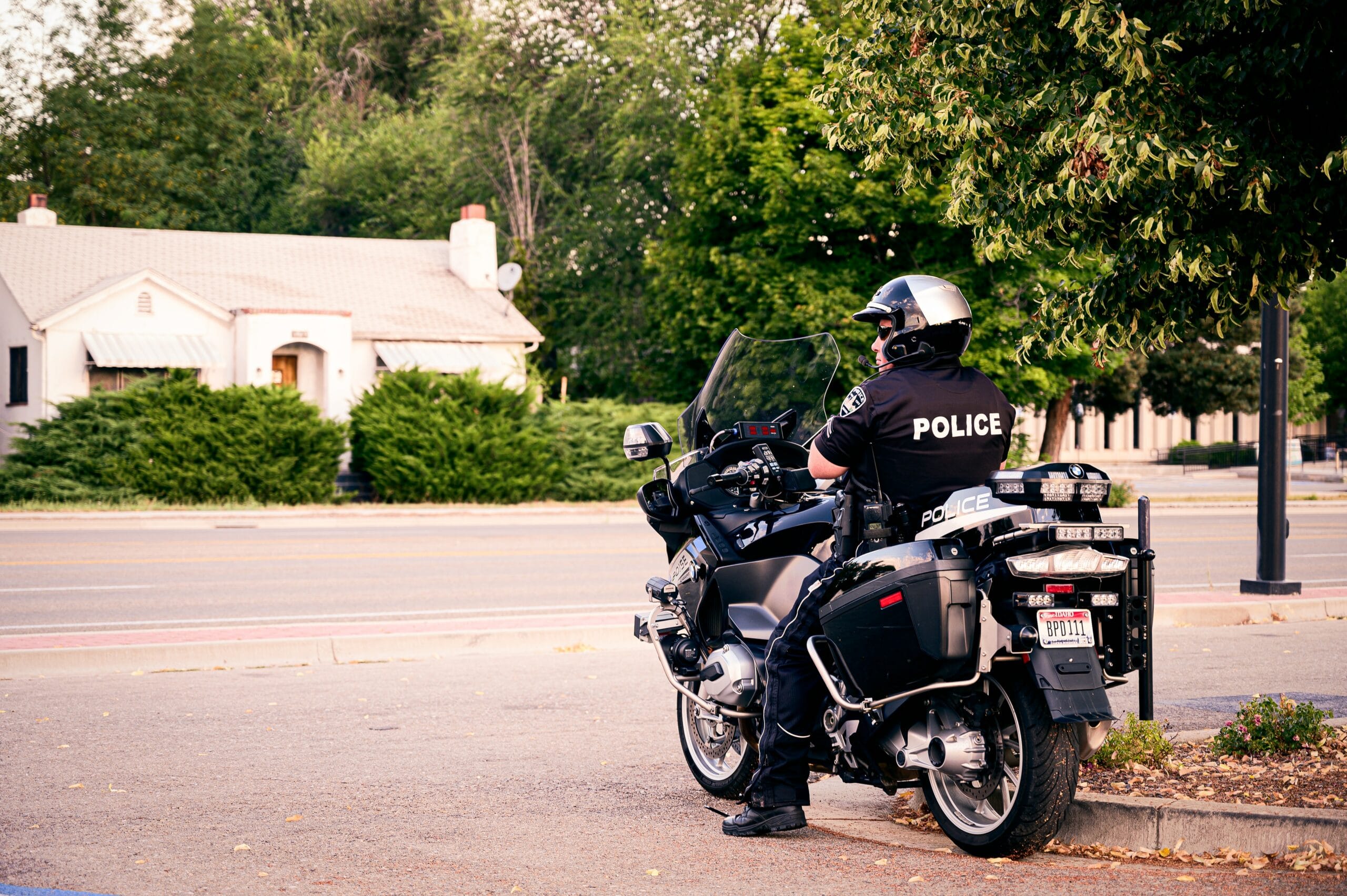 Is a Public Defender Good for a DUI?

Typically, once you are arrested on a criminal charge, law enforcement will ask if you have an attorney or if you want an attorney to be appointed to you, if you cannot afford an attorney. That is where public defenders come in.

Public defenders are licensed attorneys that work for the state. They primarily represent indigent clients facing a wide range of criminal charges, but that is not always the case.

They are appointed by the court when a defendant needs an attorney for any reason, and they have not or cannot retain a private defense attorney.

It takes a special kind of person to become a public defender. They are very dedicated individuals; but they are often overworked, and their offices are often underfunded. Part of the reason public defenders are overworked is because they handle all kinds of criminal cases, instead of specializing in a certain area of criminal law.

This is a problem when thinking about the fact that the majority of first time and second time DUIs are misdemeanors. So, the vast majority of DUI cases fall within that 1,200 misdemeanor cases handled by one public defender each year.

Though this does give them a broad awareness of the criminal justice system as a whole, it means that they aren’t as in tune with the particular laws and defenses available for each crime one could be charged with.

The Difference a Private DUI Attorney Can Make

There can be many advantages to hiring a specialized and experienced private DUI attorney. A private DUI attorney will have more time to evaluate your case for procedural errors, as well as defenses to the substance of the case. Additionally, private DUI attorneys will aid you in other hearings that come with a DUI arrest - including a hearing at the DMV and license suspension. Lastly, a private attorney may be able to better see with the prosecution’s case against you and use those deficiencies to fight for a better plea bargain to end your case.