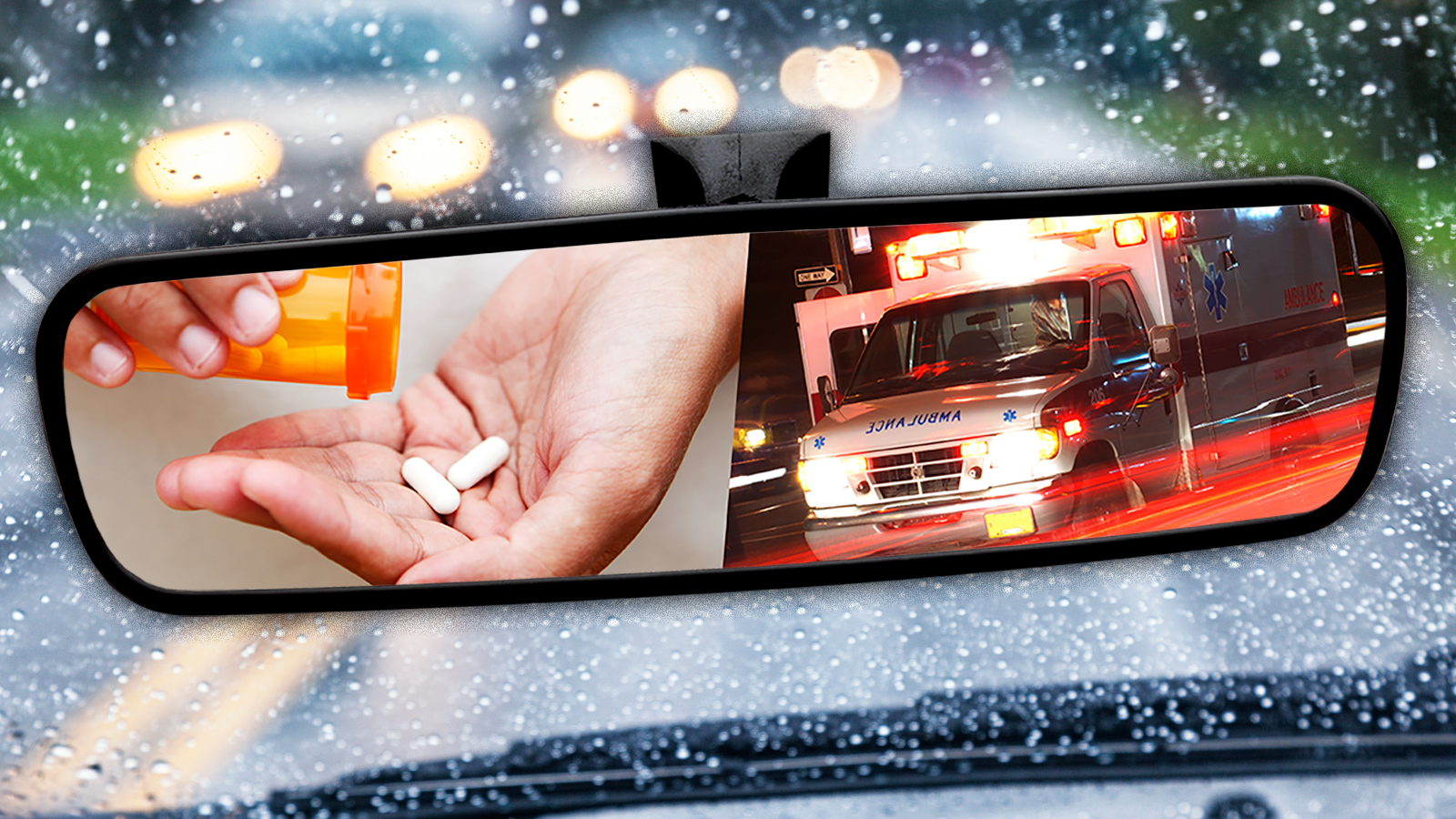 California Vehicle Code 23152(f) VC is the statute that criminalizes driving under the influence of drugs. A drug DUI or “DUID” can result from driving under the influence of any kind of drug that can impair one’s ability to concentrate and make safe decisions on the road. Read on to find out about how DUIDs are charged under California law as well as what constitutes a DUID. If, after reading this article, you continue to have questions regarding 23152(f) VC, please consider contacting us.

How are drug DUIDs charged?

While for the most part first-time DUIs and drug DUI offenses are categorized as misdemeanors, there are some factors that could escalate the offense to a felony. One reason that driving under the influence of substances could result in a felony is if someone was injured as a result of the driver having a substance in their system at the time of the accident. A DUI may also be charged as a felony if the driver has received:

Another factor that may be considered when deciding whether to charge the defendant with a misdemeanor or felony is if he/she is likely to rehabilitate if given drug treatment. Though first time offenders often will not be charged with a felony, it really depends on the specific circumstances that factor into the individual situation.

How are felony DUIs charged differently from misdemeanor DUIs?

First-offense DUIDs and DUIs are punished the same way. On your first DUI offense, typically the following punishments are issued:

If, however, you are charged with a felony, penalties may be more severe. These penalties include: