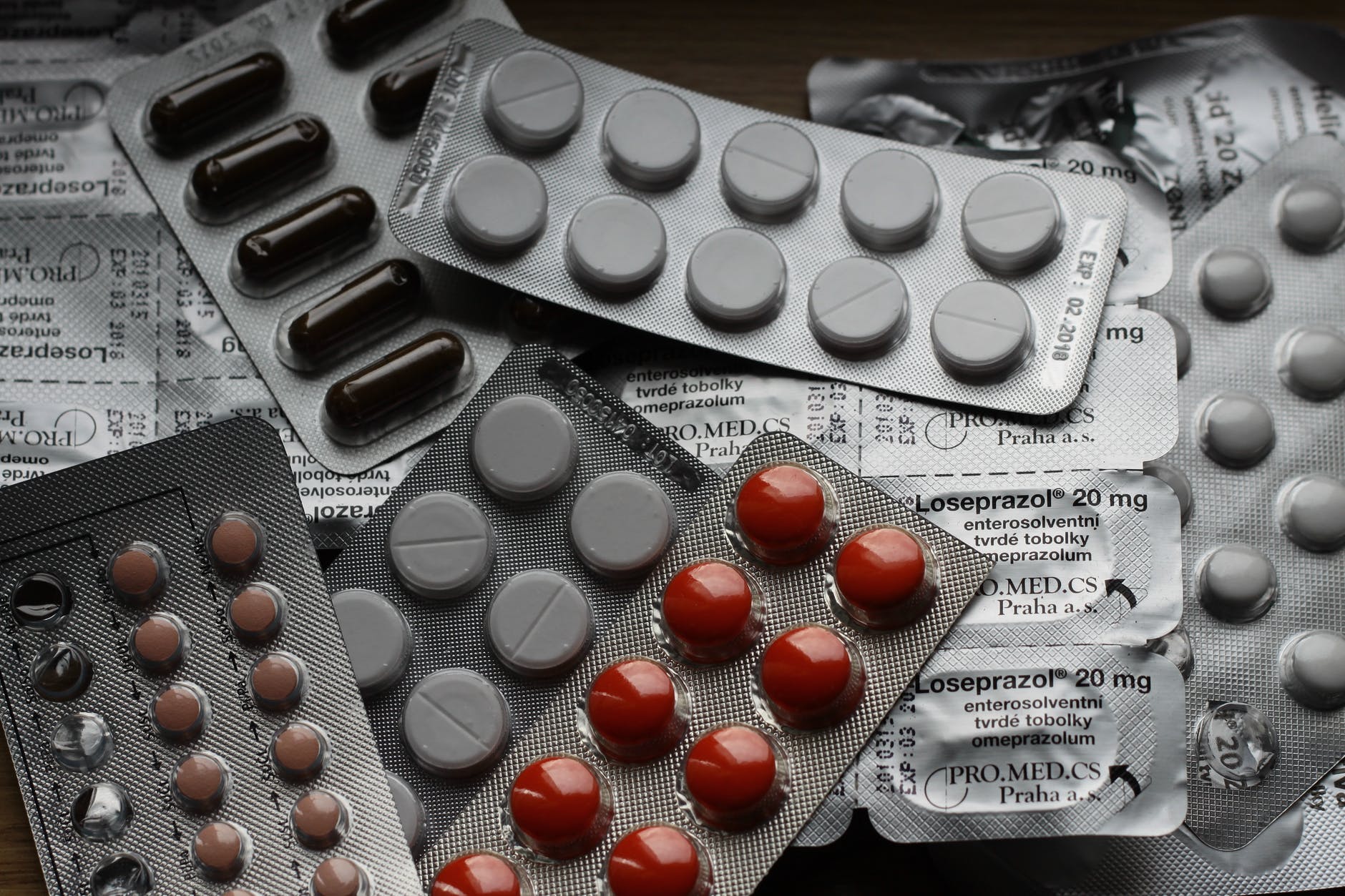 Intent to Sell vs. Possession of a Controlled Dangerous Substance

Intent to sell and possession of a controlled dangerous substance are two potential drug charges in California. Both are serious and one charge can lead to another. Let’s see the difference between the two and how each charge is treated in the court of law.

What is Considered a Controlled Substance?

In order to fully understand why these two charges are serious, it is important to define “controlled substance.” The Federal Government regulates certain drugs that are considered dangerous and viable to overuse and abuse. This includes illegal drugs such as heroin, meth, and cocaine but also encompasses prescription drugs that are attained without a doctor’s prescription. Some of the more common prescription drugs on the controlled substance list include morphine and oxycodone among other opioids, hallucinogens, and steroids.

In California specifically, there is a set of laws that pertains to drug charges. Possession of a controlled substance as well as intent to sell such drugs, violates Health and Safety Code 11352 HS. This code prohibits the sale or transportation of certain controlled substances, including cocaine, heroin, peyote, LSD and other prescribed opiates such as oxycodone and hydrocodone.

What is Considered Possession?

·         Actual Possession is when the illegal drug is under the direct control of an individual, usually on their body.

·         Constructive Possession happens when the drug is found in an area or on a property of which an individual is in charge of or owns, i.e. a car or home.

As the popular saying goes, possession is 9/10 of the law, so if the individual is found guilty of possession, there isn’t much they can do to get out of the penalties.

Other Factors that Contribute to Conviction of Possession

Consequences for a Possession of a Controlled Substance

When found with possession of a controlled substance, an individual is considered in violation of Code 11350 HS. Part (a) of this code states:

In simpler terms, if an individual is convicted of possession of drugs, they will have to serve a prison sentence. For first time offenders, the term should be no longer than a year. For repeat offenders, the sentencing is up to the judge.

Sometimes when an individual is found guilty of possession of illegal drugs, it can lead to a conviction of Intent to Sell. This is an even more serious crime and is often charged as a felony. It is also punishable by the Federal Government as well as the state.

What is Defined as Selling?

“Selling” can be an exchange of any controlled substance for anything else of value i.e. money, services, prostitution, material objects. It can even be illegal to give illicit drugs to someone without receiving anything in return. The prosecution must prove that you had intent to give drugs to someone else in order for there to be a conviction of violation of HS 11351 which states:

Ways the Prosecution can Prove the Intent to Sell

There are several ways that a prosecution can prove an individual had intent to sell the drugs found in their possession:

·         If the individual had an overabundance of the drug

·         If the drug was separated and packaged for individual sale

·         Characteristics of the traffic to and from the location of possession

If you find yourself facing these types of charges, you will most definitely want a good defense attorney by your side. With years of school and practice, a defense lawyer will know ways to get charges dropped, decrease penalties (if convicted), and even help to keep the crime off your criminal record (in rare cases). This is the type of situation where you want to spend the money and get the best lawyer you can find!