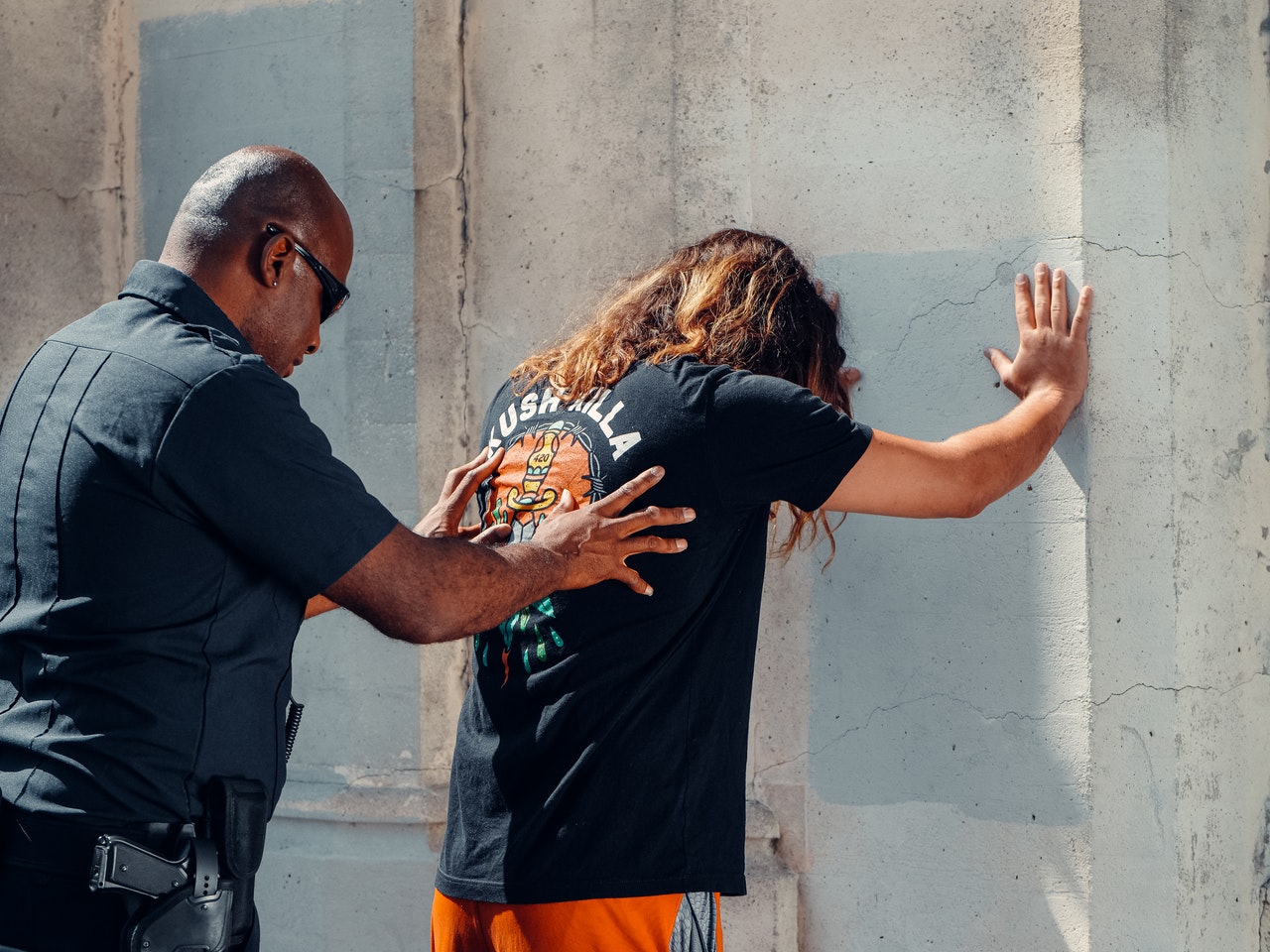 In What Situations Could a Juvenile be Tried as an Adult?

In What Situations Could a Juvenile be Tried as an Adult?

The juvenile court system is different in every state. California has protected juveniles from harsh punishments through propositions and laws over the years. There really is no way for a juvenile under 16 years old in California to be tried in an adult court. However, there are ways that the juvenile courts work alongside the adult courts.

Exceptions to the Law

Juvenile Felonies That Warrant a Transfer

Most of the minors that face the law in the court systems stay in the juvenile court and are tried as minors. However, in all situations, there are extreme cases. Juvenile crime is no exception. If a juvenile commits a violent, gruesome crime they more than likely will be transferred to an adult court if they are 16 or 17.

But what’s considered violent in the eyes of the courts? For this, we turn to section (b) of Welfare and Institutions Code 707. Under this code, several crimes classify as violent and gruesome and will always be considered felonies against the defendant. Here are a few of the listed crimes under code 707(b):

These are just a few of the enumerated crimes listed in section 707(b). These felonies and other crimes are so serious that the court systems can’t treat them lightly and therefore, they are usually transferred to the adult court for trial and sentencing.

Ways to Avoid the Transfer

If you have hired a great attorney from H Law Group, they will advise you to have the juvenile evaluated by a psychologist or psychiatrist. This is one way to keep the charges from going to an adult court. If the child is found to have certain psychological issues, the courts will retain them in the juvenile courts to be tried on a lesser scale. Some psychological diagnoses that might meet the qualifications include: lack of understanding of consequences of criminal behavior, mental health is unstable, childhood trauma affected the individual’s criminal actions or lack of maturity or intellectual capacity.

If the minor is found to have any of these diagnoses, the court will most likely create a probation program centered around the diagnosis. This is California’s way of attempting rehabilitation instead of retaliation on juvenile delinquents.