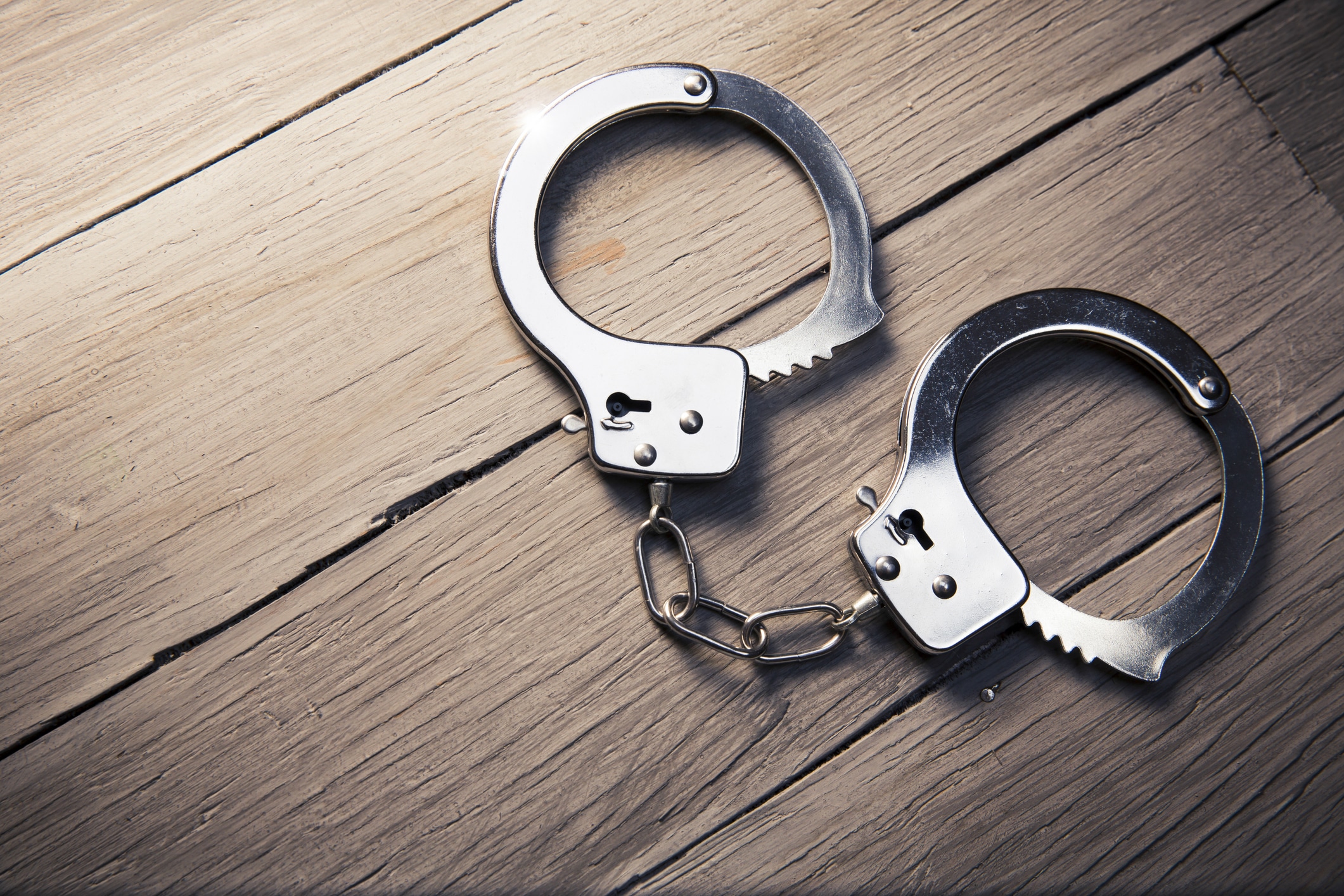 Posted on
January 18, 2021
in
Domestic Violence

A conviction for a crime of domestic violence or a related offence can subject a non-U.S. citizen to deportation. In some cases, it may also make an immigrant inadmissible for re-entry into the United States and ineligible for U.S. citizenship or a green card.

The crimes that affect immigration status are:

For immigration and deportation purposes, a crime of domestic violence is defined as a crime of violence against an intimate partner. An intimate partner can include a current or former spouse, a co-parent, a live-in romantic partner, or any person that is protected under the domestic and family violence laws of the United States.

A crime of violence is when the use, attempted use, or threatened use of physical violence is used against another person. In this case, an intimate partner as described above.

In California, one of these such crimes of domestic violence that could lead to deportation is domestic battery governed by Penal Code 243(e)(1).

In order to avoid deportation, the best course of action is to avoid a domestic violence conviction. Domestic violence charges are very hard to prove in court, so an experienced criminal attorney will be able to fight for you and hopefully have the charges dismissed. If the charges are not able to be dismissed entirely, an experienced criminal law attorney may be able to negotiate a plea deal that does not include an offense that could result in deportation. In other words, you could negotiate to plead guilty to a non-deportable offense. Such offenses include simple battery, false imprisonment, and trespassing.

Sometimes it is not possible to obtain a plea that has no immigration consequences whatsoever. In such a case it is important to plead to an offense that does not trigger mandatory deportation or inadmissibility.

If you are a lawful permanent resident (LPR) or a visa holder and you are ultimately convicted of a deportable crime of violence, you have a right to a formal hearing in front of an immigration judge before you will be deported. You can also appeal an adverse decision to the Board of Immigration Appeals.

Unfortunately, if the defendant was in the United States unlawfully, there is no right to a formal hearing and the U.S. Immigration and Customs Enforcement (ICE) can physically remove the defendant from the country without a hearing simply for being in the country unlawfully.

Because of this and in the intricacies of immigration laws, it is extremely important to consult with a California criminal lawyer who understands U.S. immigration laws before accepting a plea deal.