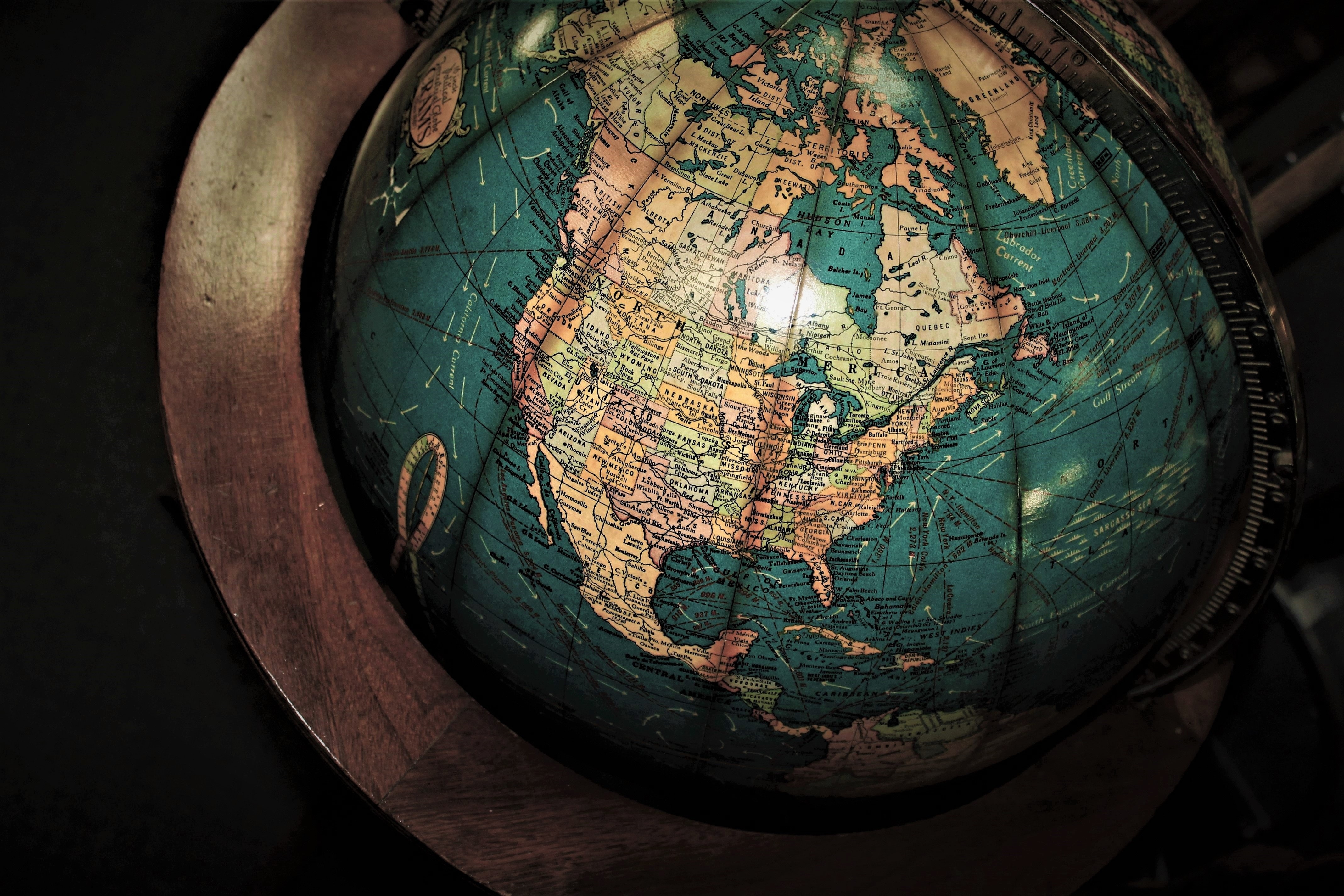 Most of the time, a DUI conviction is not a deportable offense for non-U.S. citizens. A first time DUI is usually charged as a misdemeanor and is not considered a crime of moral turpitude, aggravated felony or a felony DUI; therefore the DUI in and of itself does not lead to removal. A crime of moral turpitude involves either dishonesty or base, vile, or depraved conduct that is shocking to a reasonable person.

However, there are circumstances when a DUI can lead to deportation. DUI crimes that can potentially lead to deportation include driving under the influence of drugs, committing a DUI with a child in the care, or multiple DUI convictions. One of these types of charges would likely trigger immigration consequences if the defendant was convicted of another crime based on the same incident or had a prior criminal record, AND the total sentences handed down for all the defendant’s crimes added up to more than five years.

While a simple DUI involving alcohol often has no immigration consequences, that is not the case for a DUI involving drugs (DUID). Under U.S. immigration law, people convicted of drug crimes are both deportable and inadmissible. DUIDs often involve an illegal substance, and when it does, a conviction for DUID can subject someone to a removal action.

There may be adverse immigration consequences when someone drives under the influence with a child in the car. A DUI with a child in the vehicle can result in a conviction for “child endangerment” under Penal Code 273a. Unlike a DUI charge, child endangerment charges can potentially be a crime of moral turpitude that can lead to removal. This is because one prong of the statute punishes someone who knowingly puts a child in danger. Knowingly putting a child in danger is a ground for deportation under the Immigration and Nationality Act.

Lastly, some repeat DUI offenders will be inadmissible to the United States even when they have been convicted only of ordinary DUIs. It all depends on the amount of total jail time the immigrant was sentenced to all crimes he or she has committed. An undocumented immigrant will be inadmissible if he or she has been convicted of any two or more crimes (including one or more DUI offenses), and the total sentences for all crimes equal or exceed five years.