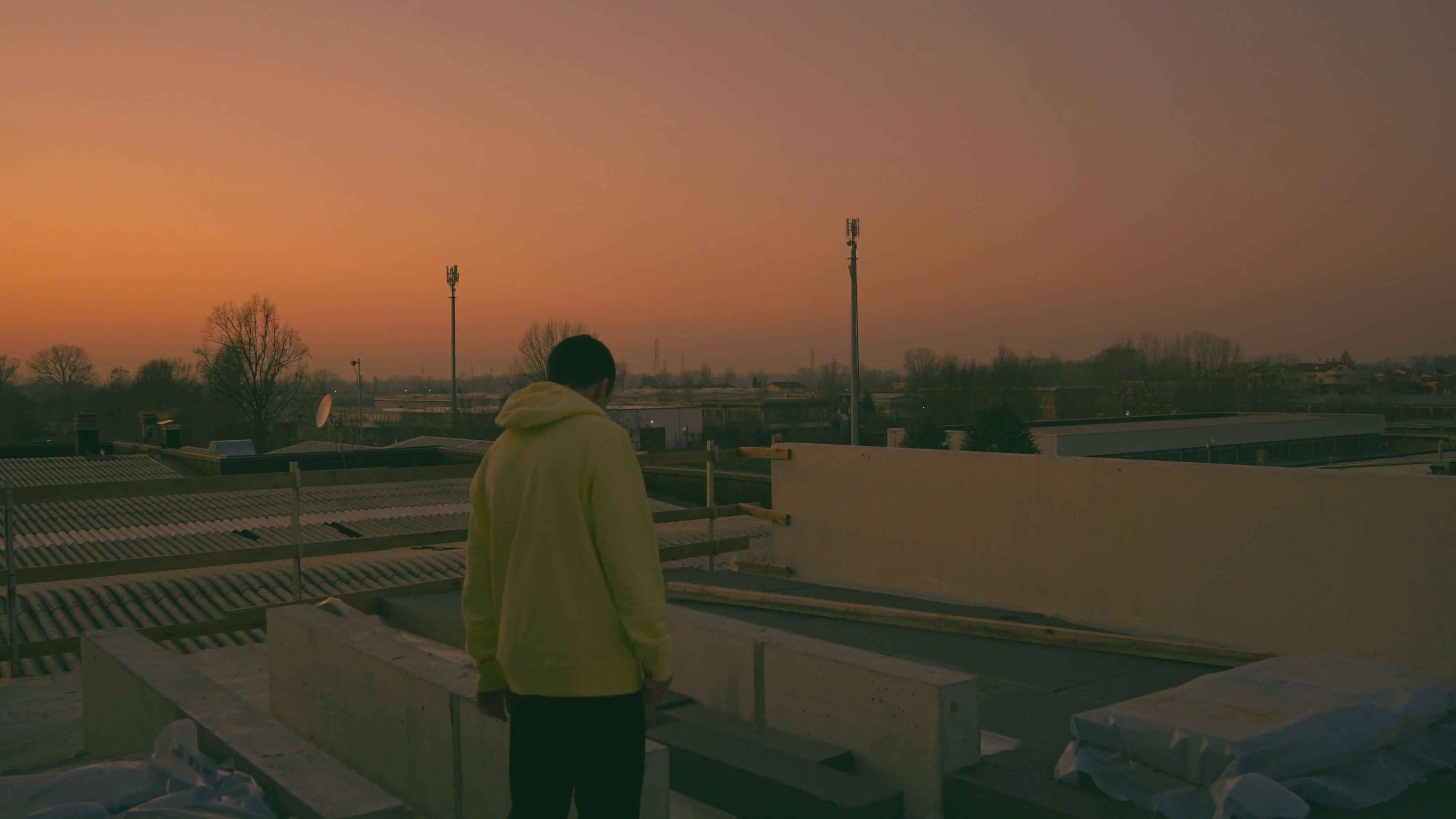 How to Properly Handle Theft Charges

What are Theft Charges?

In California, theft is defined as the intent to permanently deprive the owner of their property.

There are multiple ways to be charged with a theft crime – larceny, false pretenses, and embezzlement are a few.

The offense level depends on the value of the stolen property and an offender’s prior criminal history.

The Severity of Theft Charges

California classifies theft offenses according to the value of the property taken. The property’s value determines the severity of the crime and whether it will be treated as a felony or misdemeanor.

An example of a misdemeanor theft charge would be petty theft.

An example felony theft charge would be grand theft.

If goods are stolen, California law measures the stolen property’s value by the reasonable and fair market value of the property.

In addition to the value of the property or services stolen, whether the offender has any prior convictions determines whether the theft crime charged will be charged as a misdemeanor or a felony.

Steps in a Theft Case

The typical amount of time for shoplifting or petty theft types of cases is three to six months, but it could be up to a year before it goes to trial for a more serious theft case.

Here are the typical steps once you are arrested and charged:

This is obviously a generalized list of steps, and some courts call these “steps” different things, but this is basically what you can expect if you take your case to trial.

If you decide to accept a plea deal from the prosecutor, the case will end prior to trial and maybe even prior to motions.

Given the time and the complexities of the criminal justice system, it is highly advised to retain a criminal defense attorney or a theft attorney that can aid in your representation.

Common Defenses to a Theft Charge

Just because you have been arrested and charged with a theft crime does not mean that you are automatically guilty.

Besides the fact that the district attorney must prove their case beyond a reasonable doubt, there are many defenses your attorney can argue on your behalf.