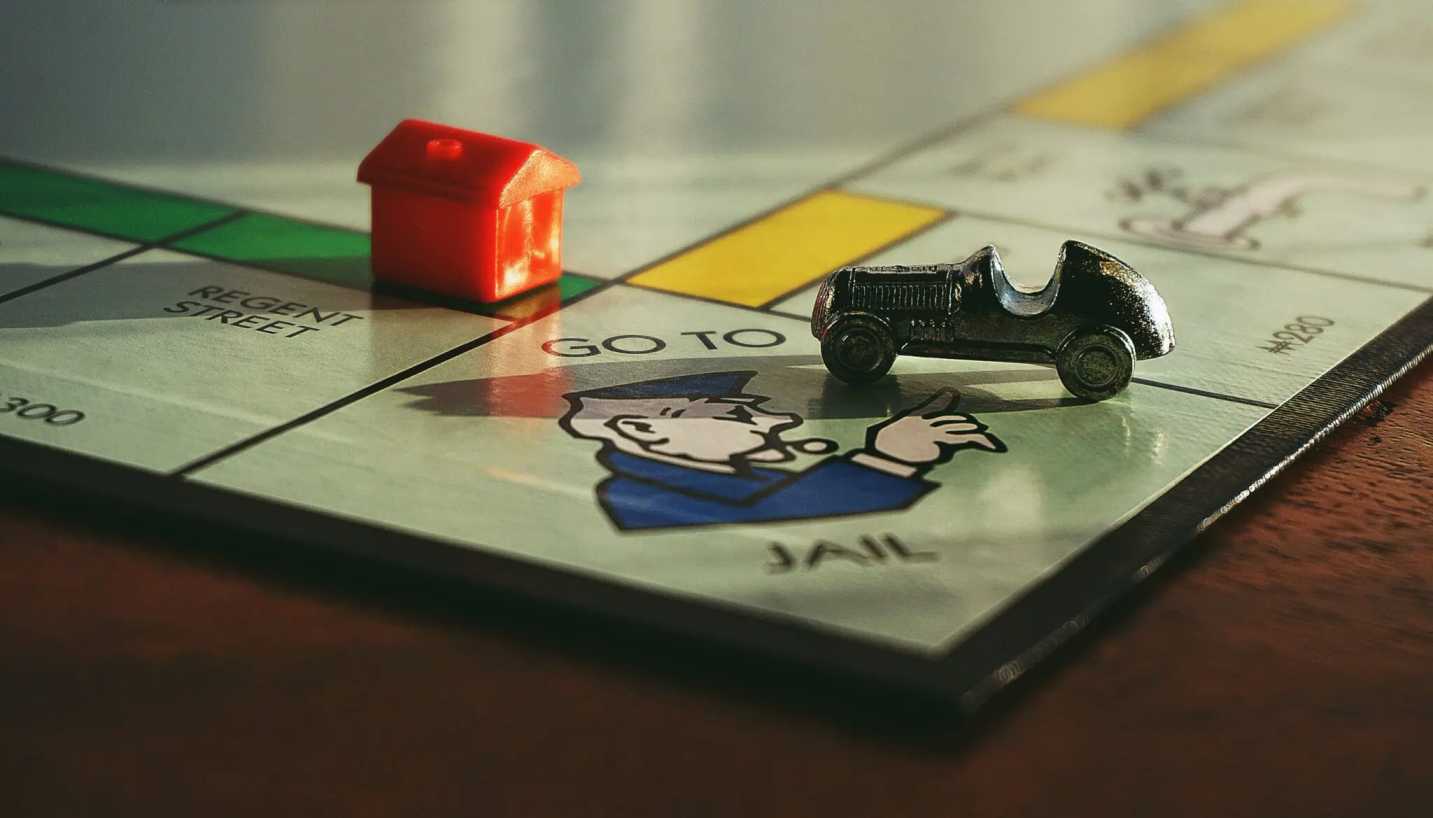 How To Get a DUI Expunged

So you got a DUI, but you don’t want one mistake to hold you back for the rest of your life. You may be able to expunge your DUI from your record thanks to Penal Code 1203.4 PC.1. Expunging a conviction means that you can essentially erase it from your records and legally permit you to not be required to mention it to employers in the future.

The following article will explain the benefits, eligibility criteria, and process for expunging a DUI in California.

Benefits of DUI Expungement in California

To be clear, expunging a DUI from your record does not remove it from DMV records, nor does it keep DUI’s from stacking as “priors” if you get another one. It’s not a get-out-of-jail-free card, but rather a way to keep it from appearing in background checks under the premise that you have turned your life around and will not repeat your mistakes. In California, employers are prohibited from asking about arrests or convictions on job applications or before a conditional offer of employment under the “ban the box” law, but after you have been offered a job, your DUI record may hinder your ability to get it. Or if you get it, it may be used as justification to not promote you, keep you on, etc.

There are many benefits to expunging your DUI. If you want a job that requires a background check, you will not be legally obligated to tell your potential employer that you got a DUI. If you are seeking an immigration status change, it will be simpler without a DUI on your record.

Do You Qualify for DUI Expungement?

Good news: most California DUI convictions meet the requirements for expungement. But, not everyone qualifies for DUI Expungement under Penal Code 1203.4 PC.1. Expungement is a possibility to anyone convicted of a California misdemeanor or a California felony if they meet the following criteria:

If you successfully completed probation, and did not serve time for the offense in state prison,

If you successfully completed probation, and served time in state prison but would have served in county jail under Proposition 47.2, after “realignment” implementation.

If you were not placed on probation, then you must complete the mandatory one year period from the time of your conviction.

You also must not have any pending charges for any other criminal offense to be eligible for DUI expungement.

How the DUI Expungement Process Works

Simply put, expungement is a post conviction process in which you withdraw your plea of guilty or no contest, and the case is dismissed. However, it’s not as simple as that, and it is recommended to involve a criminal defense attorney to help you.

Once you have been convicted, you must complete probation before you can petition the courts for expungement. Consider this your time to prove your record is worth scrubbing.

After you have completed probation, you may petition the court. Before you go to court, though, make sure you have done the following:

Obtain  a copy of your criminal record.

In many jurisdictions, these records are available digitally, but it’s advisable to visit the courthouse where your case was heard to make sure you have everything you need. The information you need could be in a rap sheet or certified disposition records. These records can also be found at the Attorney General’s Bureau of Criminal Information.

Verify that you have the following information:

Once you have the information you need, the next step is to access and complete the appropriate forms.

If you have no legal representation, you need the Petition for Dismissal forms or CR-180 form. These are generally available from any legal libraries or state court websites, but it’s a good idea to go in person to your courthouse and request the correct form to make sure you fill out the appropriate forms including attachments.

Depending on the court, you may be required to submit additional documents and information along with the forms mentioned above. This could include declaration forms, an affidavit from individuals vouching for your expungement, and other support documents. Even if it’s not required in your court, it might be a good idea to ask your boss to write a letter saying how much you deserve a promotion, or from your family member expressing how your expungement could positively influence your niece, etc. In other words, plan to go to court with as much documentation as possible demonstrating what an upstanding citizen you have been since your conviction.

Finally, before you go to court, you must send a copy of all the above forms and documents to the prosecution. Usually, this is the District Attorney’s office which convicted you. Calling in to ensure you send the forms through their preferred channel will help your chances of receiving the form back signed by the District Attorney and ready to bring to court. If the District Attorney objects to your expungement, this will complicate your petition process.

Assuming the District Attorney signs the appropriate forms and sends them back, you are ready to gather your documents, double check you have all the ones you need, and go to court to petition for your expungement.

Once you go to court and petition for expungement, a judge will review your petition and decide whether you are eligible. If they determine you are, you either

Then, the judge dismisses the case.

Congratulations, you have a clean record. The court is supposed to notify all relevant agencies of your expungement, but don’t count on it. Send a copy of the court order yourself to the Attorney General’s office, the DMV, and the arresting police department. Then pat yourself on the back.

Remember, even if expunged, your DUI conviction is still “priorable.” This means if you get another DUI within ten years from your first (even expunged) DUI, the penalties will be more severe because it will be counted as your second DUI offense.

Employment After Expunging Your DUI

Once you have expunged your DUI or felony conviction, you are not legally obligated to tell employers it ever happened, and employers may not legally use it as justification for making employment decisions if they happened to find out. However, you still have to disclose convictions expunged or not when applying for teaching credential or state licensees. State licensing boards may use the conviction as a reason not to grant or renew licenses or credentials, but are less likely to if the conviction has been expunged.

How can I get my DUI expunged sooner?

If the courts grant you early termination of probation, you can petition for expungement sooner, since you must complete probation before you are eligible.

Don’t count on early termination of your DUI probation, though, as most judges will require that you serve the full terms of your probation before granting DUI expungement and dismissing the case. The logic is essential that you need to serve your punishment before earning your second chance.

In summary, it is a great idea to seek DUI expungement once you have completed your probation period. It can help you get a new job or move up in the one you have, and move through your life without having to navigate with the stigma of a DUI conviction everywhere you go. However, it doesn’t erase it from DMV records or from state and teaching certification disclosure requirements. And if you repeat your mistake of driving under the influence, it will still count against you as a “prior” offense and will negatively affect how you are penalized.