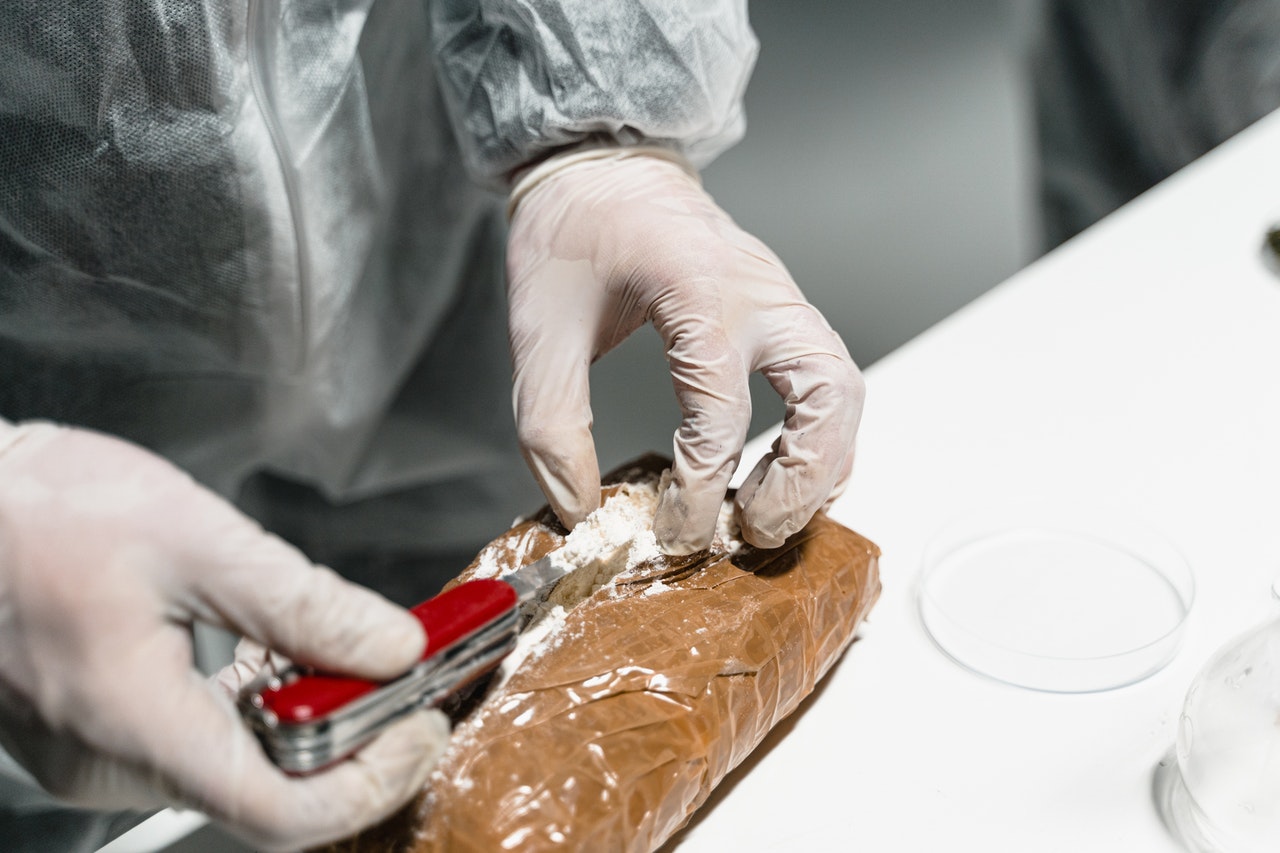 How Severe is a Cocaine DUI?

When most people think of a DUI (driving under the influence) charge, they automatically think of alcohol. However, you can be charged with a DUI by a drug that has altered your ability to drive. This could be a prescription drug or an illegal drug like cocaine.

What is a Drug-Related DUI (DUID)?

In California, Vehicle Code Section 23152(f) states, "It is unlawful for a person who is under the influence of any drug to drive a vehicle."

any substance or combination of substances, other than alcohol, which could so affect the nervous system, brain, or muscles of a person

Or a drug that would ultimately impair a person's ability to drive a vehicle safely.

Although all drugs can have an adverse impact on driving, cocaine is an illegal drug that can have a very negative effect on a person's ability to drive. According to the National Institute on Drug Abuse, cocaine can cause a driver to be extremely aggressive and reckless.

And a study published in Traffic Injury Prevention in 2008 found those driving under the influence of cocaine were more alert, but had a harder time concentrating and were very nervous. Additionally, these drivers had a reduced driving ability and drove recklessly.

What Happens During a DUID Arrest ?

If a police officer pulls over a driver with probable cause or reasonable articulable suspicion — such as they were weaving in their lane, blowing through stop signs, etc. — and suspects they were driving under the influence of drugs, they can arrest the driver. The arresting officer needs to have probable cause to make the arrest.

Once arrested, an officer may ask the driver to undergo a blood test to be chemically screened for any drugs in their system, such as cocaine. California law states you cannot refuse the chemical test if arrested. If you refuse the test, you can lose your driver’s license for at least a year and can still possibly be found guilty of a DUID.

The chemical blood test will either come back positive or negative to show whether or not a drug was in the driver's system or not. The prosecuting attorney will use that information to prove their case.

How is a DUID Defended?

A good DUID defense attorney can use the results of the chemical blood test as part of their defense, as these tests are not infallible. Mix-ups at the lab can happen, or if your blood was not collected or stored properly, can be possible defenses for DUID. The DUID defense attorney could also find there was no probable cause for the driver being pulled over in the first place. And the defense attorney could argue the driver's chemical test showed a drug in their system, but it was from days ago, so they had not been driving under the influence.

What Are the Penalties for a DUID in California?

A drug DUI normally follows the same penalties as an alcohol DUI. Depending on the severity and number of offenses, these penalties can include fines, license suspension, probation and even jail time.

And with a DUID, if it includes any of the illegal drugs like cocaine listed under California Health and Safety Code 11550, you may also be tried for and charged with illegal drug use and even possession if the drugs are also found on yourself or in your car.

If you find yourself facing a DUID for cocaine or any other drug, make sure to find yourself a criminal defense attorney well-versed in California DUID laws.