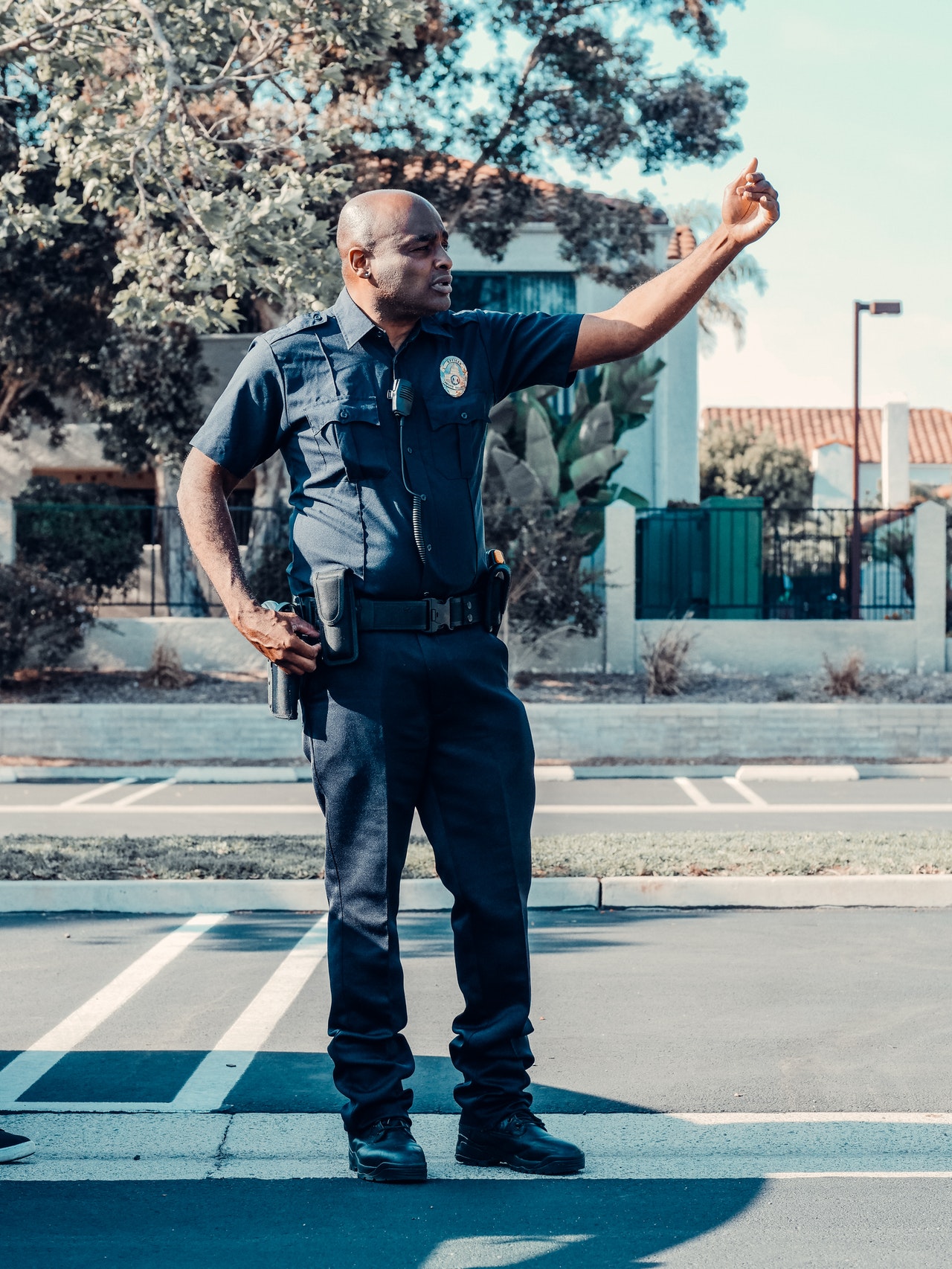 How Much is the Ticket for an Underage DUI?

How Much is the Ticket for an Underage DUI?

According to data released by the CDC, the annual cost of alcohol-related crashes amounts to over $44 billion in the U.S. In addition to this, in 2016, there were approximately 1 million people arrested for driving under the influence of alcohol. These figures are inclusive of both adults and minors drinking and driving.

Underage drinking and driving are on the rise. More and more young adults are receiving tickets for underage DUI’s. You need to be aware that there are different DUI standards for drivers under the age of 21. For example, in some states in the US, you can get charged with a DUI even if the BAC (blood alcohol concentration) reading is below the limit. Additionally, there are states with zero-tolerance laws in place, which means that you can receive a ticket for an underage DUI no matter how much alcohol was consumed.

Essentially, if you’ve consumed any amount of alcohol and are under 21 years of age, you can potentially be charged with a DUI and receive a ticket. Even if the BAC findings show that you only consumed an amount below the legal limit, you can be charged.

How Much Can an Underage DUI Ticket Cost?

Each state has different penalties when it comes to underaged DUIs. The punishment you will receive also depends on the severity of the underage drinking offense that was committed. If, for example, there was a major car crash and multiple people sustained injuries, there will be harsher penalties than simply paying a fine of a few thousand dollars. In many instances, you could get prosecuted and have to do jail time for the crime that was perpetrated.

That being said, if it was your first time driving under the influence or if no significant accidents occurred, then it’s likely that you will only be required to pay a fine of a few hundred or thousand dollars, and you could have to complete community service.

Let’s have a look at some examples of tickets you may get in different states for underage DUI and what they will cost:

As you can see from these examples, in most states, if you get caught driving under the influence and are still a minor, you will have to pay fines ranging from a few hundred dollars to a few thousand, depending on where the accident occurred. Additionally, most states require some jail time or community service hours, in addition to the fine.

Should you or a loved one have received an underage DUI ticket, you might want to consider speaking with an attorney. A lawyer can help reduce a fine and the amount of time you or your loved one is required to spend in jail.