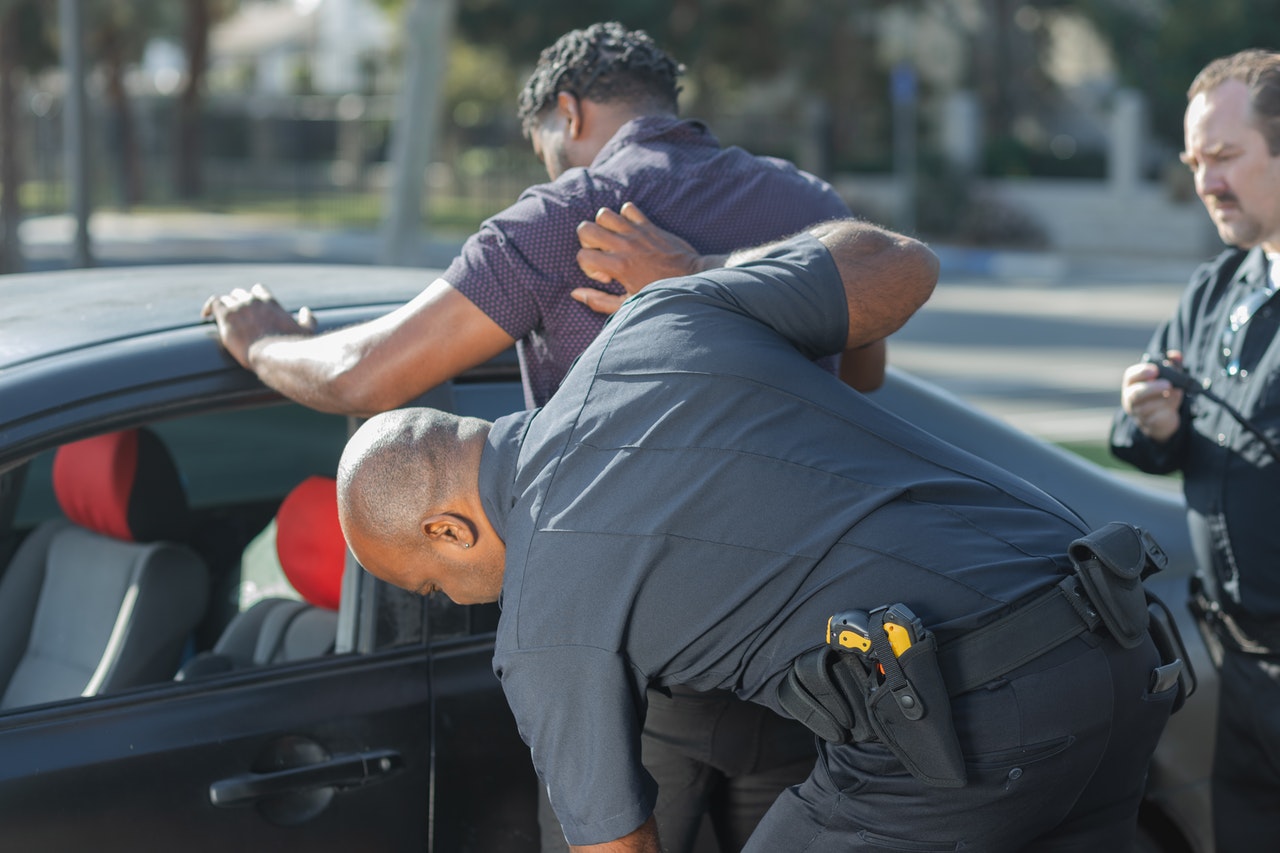 Child molestation, or a sex crime against a minor, is considered among the most serious of crimes in California. The penalties will include a state prison term, hefty fines, and the accused will have to go on the registry as a sex offender.  Additionally, the stigma could cripple the accused emotionally, personally, and professionally.

There are some defenses to the charge of child molestation in California. You'll need the help of a criminal defense attorney experienced with fighting these charges, whether you are in Los Angeles, or elsewhere in the state. Learn more about these charges and their penalties here.

This crime in California Penal Code 287 is defined as performing oral sex with the mouth on the sexual organ of a minor. This will be a felony charge. Depending on the seriousness of the offense, the penalty can be as low as one year in jail, and as high as 12 years in state prison.

Lewd or Lascivious Act on a Child – Penal Code 288

This crime in California Penal Code 288 refers to touching a child or minor for sexual pleasure. The touching does not have to be on the skin. It could also include asking the child to do that to themselves.

The penalty is a felony charge, with state prison terms from three to 10 years.

The crime of sexting to a minor in California Penal Code 288.2 prohibits the sending of any sexual or obscene content to a minor under the age of 18. The sexting must be with the intent to sexually arouse them and/or seduce them. This would likely be shown by the overture that came with the explicit material, and any follow-up questions or content.

For a misdemeanor charge, the penalty is county jail for one year. For a felony charge, the accused is facing two to five years in state prison.

Arranges a Meeting With a Minor – Penal Code 288.4

Anyone that wants to meet with the intent to engage in sexual conduct with a minor and is "motivated by an unnatural or abnormal sexual interest in children" will be in violation of California Penal Code 288.4. The penalties are state prison from two to four years.

This crime is among the most serious and involves continuous sexual abuse of a minor. This will be a felony charge for a violation of California Penal Code 288.5.

There need to be at least 3 instances of contact for the continuous definition to be met. The penalty is up to 16 years of state prison.

A violation of California Penal Code 288.7 is the most serious of California sex crimes regarding child molestation. This is sex with someone under the age of 10 and is a felony charge. The penalty could be life in state prison.

The "first offense", defense for a lighter sentence will not work here.

This crime involves molesting a minor or even just disturbing or irritating a child for sexual purposes. A violation of California Penal Code 647.6 is a misdemeanor charge that could mean one year in county jail.

Unlawful sex with a minor is a violation of California Penal Code 261.5 and could involve sex with any person under the age of 18. This is a felony charge that could mean up to four years in state prison.

All of these offenses have the potential to require registration on the sex offender registry upon completion of the sentence. Each violation and charge will require the help of a skilled criminal defense attorney with experience defending sex crimes and child molestation charges.

False accusations happen all the time. There are defenses to child molestation. Whether you are based in Los Angeles or elsewhere in California, call a criminal defense attorney for a review of your charges and case.

There are many known defenses to child molestation charges, and the Constitution provides for both a speedy trial and a defense.

The most common defenses to child molestation charges are:

It is imperative that when you are using any of these defenses that you know your facts before you present your defense. If you don't know the age of the victim, saying they were not a minor is not the best defense. It could come out that they were, and then you have a credibility problem without even realizing that would happen. In every case, it is better to say you don't know if you aren't sure of any fact in your case.

For the second defense, the contact may not have been sexual in nature at all. The burden is on the accuser here. You may have bumped into the child of someone you don't like, and now you have a big mess on your hands. This happens all the time.

So do false accusations. This is a very credible defense as well in many cases.

There is always a defense.

Book an Appointment With a Criminal Defense Attorney Today

Child molestation charges in California are not taken lightly. They are among the most serious accusations you could face. If you are dealing with this, contact a criminal defense attorney at the H Law Group today, who can fight for your rights.