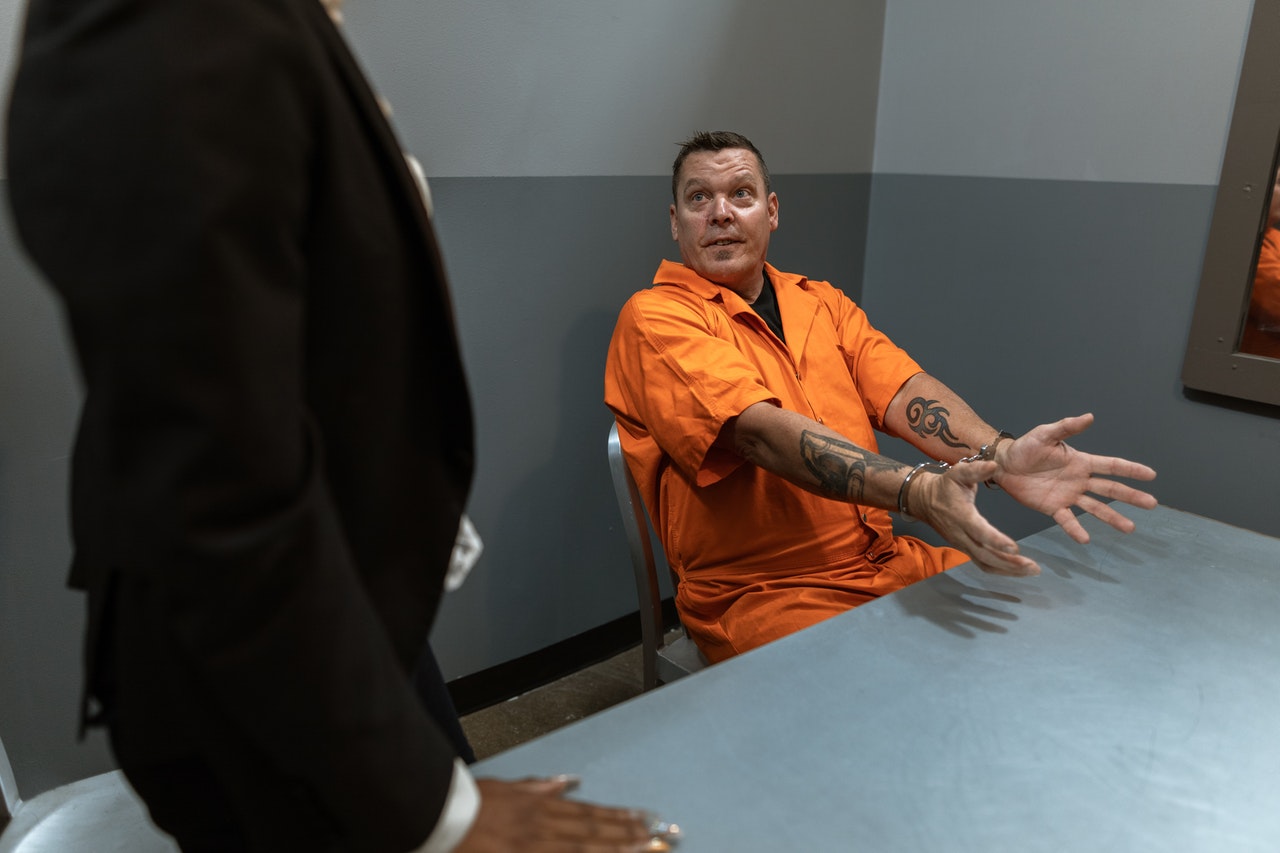 How Does The Statute of Limitations Affect Sex Crimes?

For some, it feels like this poses new challenges to the defense of sexual assault, but it may not. At the same time, a sexual assault defense can be bolstered by the length of time it takes to submit a complaint, as time will weaken most memories and most evidence used by the complainant in a sexual assault case.

California Penal Code 801.1 says that a prosecutor must file sexual assault charges by the time the victim turns 40, if the victim is under 18, and within 10 years of the offense for adult victims.

Many of Bill Cosby's alleged accusers from Los Angeles to San Diego and across California have not been able to come forward with a formal complaint due to Penal Code 801.1.  So SB 813 was born. Whether or not these 60-some accusers will come forward under this new statute remains to be seen, but this has not happened yet.

The bill was passed unanimously by both houses in California, and signed into law by Governor Jerry Brown. Now, the prosecution of rape (Penal Code 261), sodomy (Penal Code 286), lewd and lascivious acts (Penal Code 288), and continuous sexual abuse of a child (Penal Code 261), among other sex crimes, have no statute of limitations at all.

The crimes must have happened after January 1, 2017.

At the same time, additional laws were passed including Assembly Bill 2888 and Assembly Bill 701. Both of these bills involve mandatory sentences for some sex crimes.

Assembly Bill 2888 now brings a mandatory sentence to the table for anyone convicted of sexually assaulting someone that was unconscious or unable to provide consent at the time of the sexual act.

Assembly Bill 701 now extends the definition of rape to include all forms of sexual assault in order to acknowledge victims that are not traditional victims, such as men for example.

There will still be a statute of limitations on any crimes that are alleged to have happened prior to January 2017. Penal Code 801.1 has not been completely abolished.

At the same time, Penal Code 801.1 still has provisions for minors. That gives minors that are victims until the age of 40 to bring a complaint, if the crime happened to them before January 2017.

Defenses to this Statute

This change with the statute of limitations is meant to help victims, and not hinder defenses. In other words, criminal defenses against sexual assault will not change.

Many experts have said that if anything, it could weaken the complaints of the accusers. Time does have a way of healing wounds, and also drying up evidence. Memories become less clear, there is no DNA to preserve at all, and in many cases, witnesses die after a certain amount of time has passed. That happens all the time.

Complaints against the accused are still on the slow side, and this new statute is hoping to speed that up. It may not however, as most victims know the alleged perpetrator and are too afraid to bring up formal complaints. That won't change because the statute of limitations changed, that's a societal problem.

Any time that you are accused of a sex crime, you can't fight this alone. We can help.

How does the new law affect sex crimes? It doesn't. The new law is to eliminate a statute of limitations so that more victims can come forward. It is not meant to hinder any defense at all.

When you have been formally accused of a sex crime in Los Angeles, San Diego, or in California, you'll need support to defend the allegations. We can help fight this complaint, regardless of the statute of limitations. There is a defense to this crime. Call us today for a free review of your case at The H Law Group.