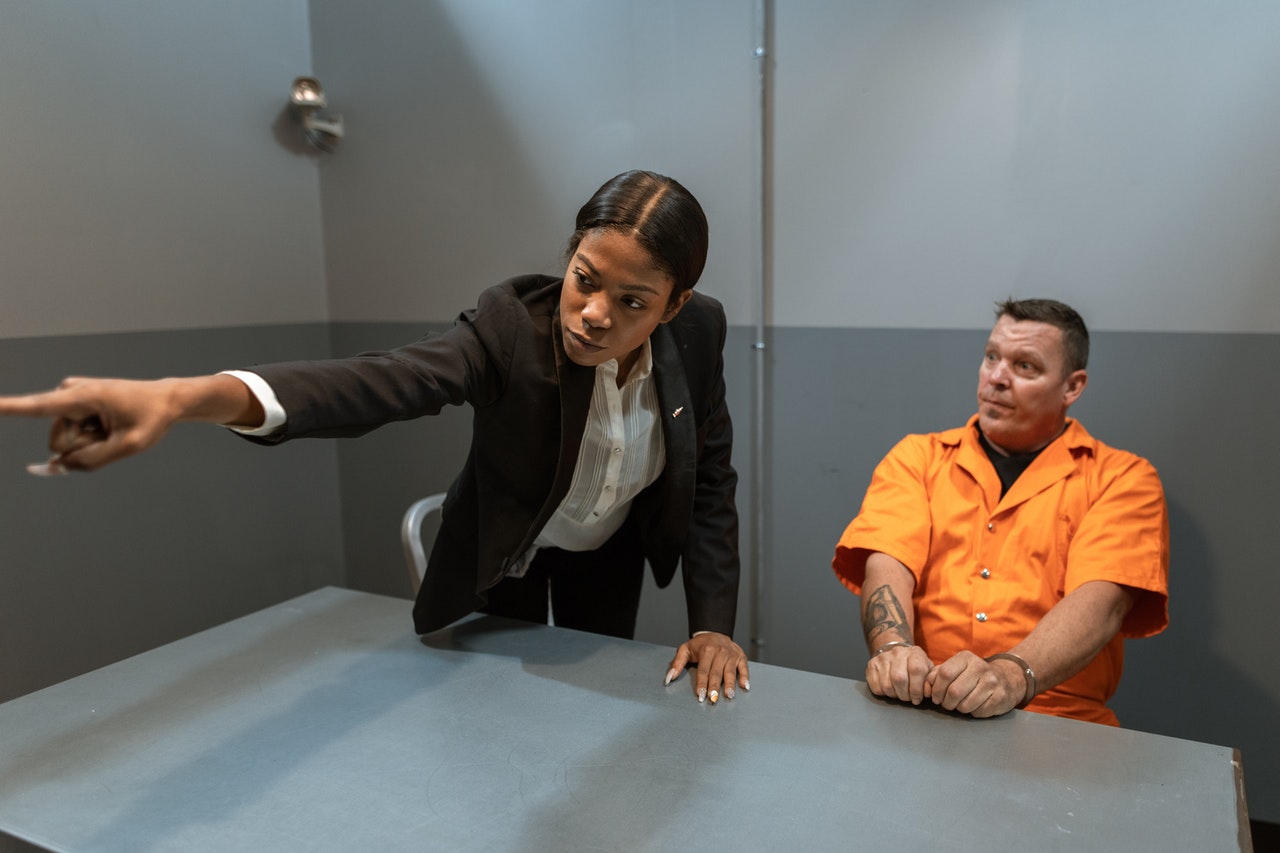 How Does the Statute of Limitations Affect Sex Crimes?

There are certain limits within the court system for different things. The statute of limitations is one such set of terms. In the case of sex crimes, the terms for reporting and litigating charges in court are very strict and different from other types of crimes. It’s important to know the timeline for these types of crimes, especially if some time has passed since they’ve occurred.

What is the Statute of Limitations?

A clear definition of the statute of limitations can be found in this explanation by Investopedia:

“A statute of limitations is a law that sets the maximum amount of time that parties involved in a dispute have to initiate legal proceedings from the date of an alleged offense, whether civil or criminal. However, the length of time the statute allows for a victim to bring legal action against the suspected wrong-doer can vary from one jurisdiction to another and the nature of the offense.”

As you can see, there are differences in the statute of limitations across types of crimes and among different courts.

The main code that covers the statute of limitations for the state of California is the Penal Code 801.1. This code outlines the regulations that prosecutors must follow. There are two main points for prosecutors to take away from this penal code:

The terms of Penal Code 801.1 apply to crimes such as rape, sodomy, and lewd acts with a minor. There are some exceptions within the proceeding penal codes for different circumstances.

Penal Code 803(f)(1) explains a circumstance where penal code 801.1 would not apply. The code states:

“(f)(1) Notwithstanding any other limitation of time described in this chapter, a criminal complaint may be filed within one year of the date of a report to a California law enforcement agency by a person of any age alleging that he or she, while under the age of 18 years, was the victim of a crime described in Section 261, 286, 288, 288a, 288.5, or 289, or Section 289.5, as enacted by Chapter 293 of the Statutes of 1991 relating to penetration by an unknown object.”

In other words, any crime committed against a minor can be reported outside the statute of limitations if it falls within certain characteristics.

Furthermore, Penal Code 803(g)(A)(B) allows for another exception to the statutes. Here is what the formal code states:

(g) (1) Notwithstanding any other limitation of time described in this chapter, a criminal complaint may be filed within one year of the date on which the identity of the suspect is conclusively established by DNA testing, if both of the following conditions are met:

(A) The crime is one that is described in subdivision (c) of Section 290.

In simpler terms, if DNA type evidence is discovered after the statute of limitations has expired, the courts must allow the prosecution to proceed with charges.

Previous to 2016, the statute of limitations in California that applied to most sex crimes was ten years. That means that charges could only be brought against the defendant if the date of the actual crime fell within ten years of the crime. This did not apply to sex crimes that resulted in murder or any felony that is punishable by death or a life sentence in prison. Those were not under any time restrictions.

Now, after the Justice for Victims Act or Law SB 813, the statute of limitations has been completely done away with for sex criminals. This was a direct result of the allegations brought against Bill Cosby. The courts originally said that no charges could be held up in court because they were outside the statutes of limitations, being decades-old accusations. This law applies to all crimes committed after 2017 and all accusations of crimes committed from 2007 and on.