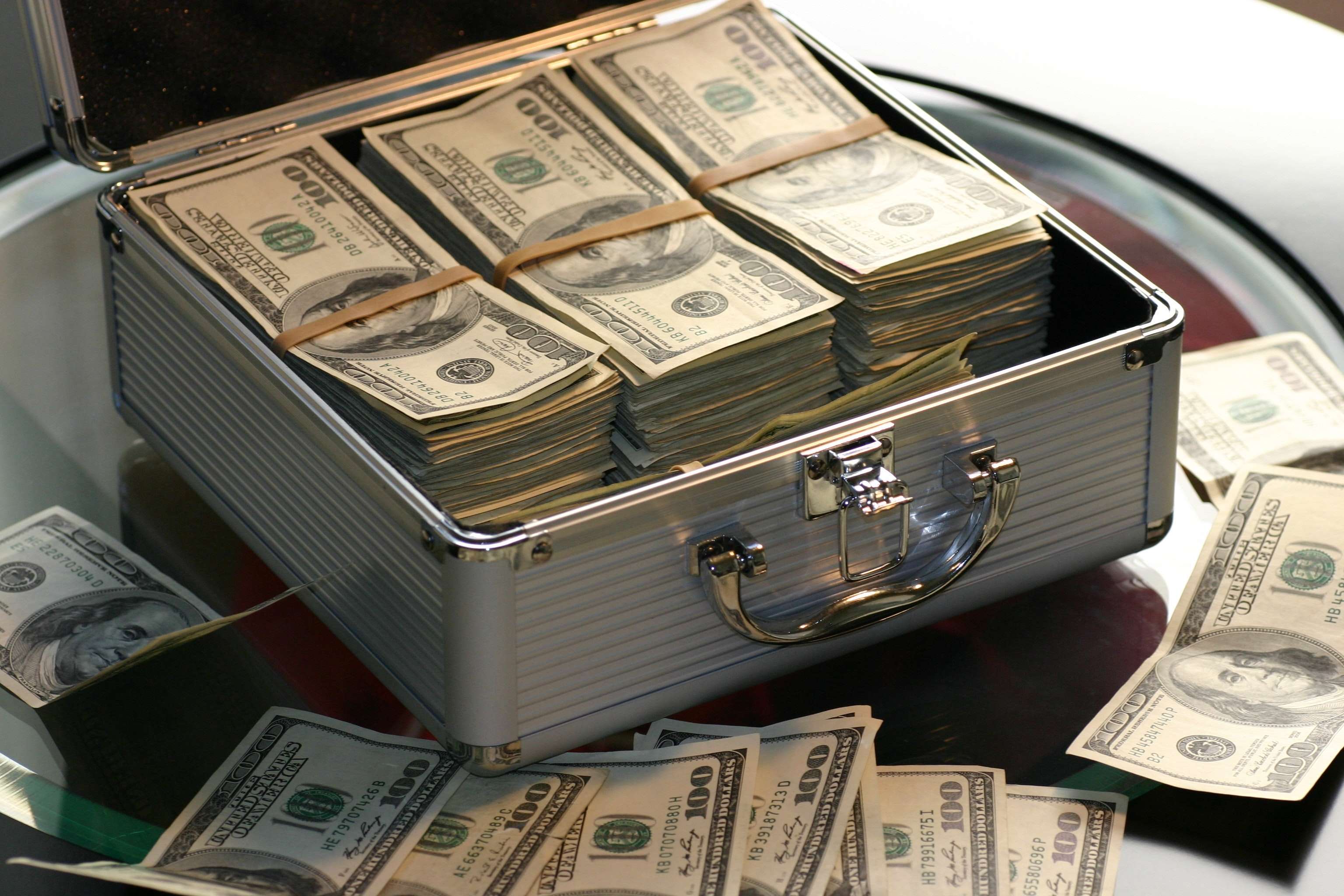 How does the Bail System work in CA?

After you’ve been arrested on criminal charges, you’ll need to make bail in some circumstances. The purpose of bail is to make sure that the defendant will appear in court for the duration of their court proceedings and trial after they’ve been released from jail. It is a bail bond or a set amount of money depending on the severity of the crime and a judge’s decision. When bail is set, it can be paid either by the defendant or by a designated third party. The bail schedules differ between states and even counties within states. After the trial is over, the money is released back to the defendant or the designated third party if the defendant has attended all court procedures.

In setting, reducing, or denying bail, a judge or magistrate shall take into consideration the protection of the public, the seriousness of the offense charged, the previous criminal record of the defendant, and the probability of his or her appearing at trial or at a hearing of the case. The public safety of the community is the primary consideration.

This is also true if it is not the defendant’s first offense. If the charges against you are extremely serious, the court may also deny bail to keep the public safe while awaiting trial. Many factors play into the bail setting, but ultimately the judge uses discretion to make the final bail amount.

There are incremental bail amounts for different criminal charges. The schedule is a document with information regarding the criminal charges and clearly states the bail for each charge. The more serious the charges, the higher the bail. You may find two bail schedules within a county, one for felonies and one for misdemeanors. You’ll need to know the exact charges to figure out bail via the bail schedules, or you can seek the assistance of a bail bondsman.

There are several ways to post bail. Sometimes bail can be paid with cash, and other times a defendant may need to produce a certified check or money order. In some instances, a court may take a personal check.

If a defendant does not have a hefty sum of cash to cover a high bail, oftentimes, a bond is needed. A bail bondsman, or bail agent, will post bail for a defendant in exchange for a premium. This premium is set to 10% in California, so a bail agent may not charge more than 10% of the bail amount to the defendant. A contract is made binding the defendant to the bail amount owed,  and they will be released from jail throughout the pendency of their case.

If a defendant still cannot pay the 10% of the bail, a bondsman may accept collateral. A defendant can use anything of value as collateral, such as a boat, a house, or a car. This way, the loan from the bondsman is secured with something of value in case the defendant runs when released from jail.

This is where the state of California differs from most. The new District Attorney of Los Angeles County, George Gascon, plans to end the cash bail system. Under his new system, hundreds of people behind bars in the county would be able to go free until their trials without posting bonds. Proposition 25 has caused division among Californians.

A defendant will receive their bail money back after the case is resolved. This happens when a defendant is:

If the defendant is served a fine, the cash bail will post towards the fine at the end of the trial.