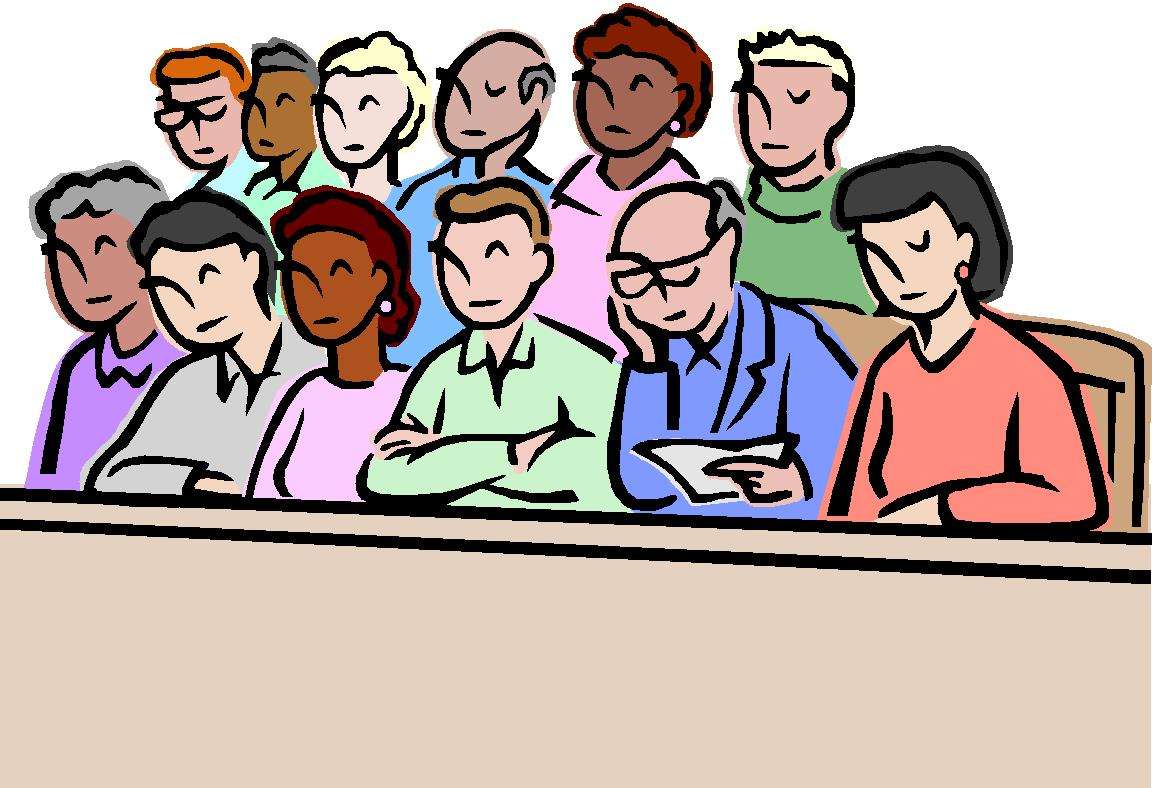 How does Jury Selection Work in California?

In California, when you are arraigned for a criminal offense, you will go through several procedures. The pretrial proceedings give you a chance for a plea bargain. When a defendant settles on a plea bargain, it typically decreases the severity of the penalties. If a plea bargain cannot be reached, the case will continue to trial.

At this point, the courts will assemble a jury. You may have heard the phrase, “a jury of your peers.” This is an outdated term taken from the Magna Carta and was put in place to ensure that nobles on trial were judged by other nobles, not the king. In today’s terms, it simply means that the jury will be fellow citizens of your community at large. All prospective jurors are typically chosen from the voter registry pool in your county.

Let’s take a look at how the jury selection process works in California.

The Purpose of a Jury

Let’s start with defining the job of a jury. The jury is an assembly of citizens called to court to listen to all the evidence and witnesses surrounding a criminal case. When both the prosecutor and the defendant have concluded presenting their evidence and argument in the case, the jury is called to come to a unanimous verdict on whether the defendant is guilty or not.

If the defendant is found guilty, they are sentenced by the court at a later date.

If the defendant is acquitted, meaning found not guilty, they are free to leave court that day, and the case is over.

Process of Selecting a Jury

There are several steps to selecting a jury for a criminal case. There are no true ways of weeding out prejudices without being prejudiced, so the courts try to choose the jury based on standard questionnaires and in-person questions specific to the particular case.

The Batson Challenge Law has amended the process of jury selection to try and avoid prejudices after the Supreme Court case Batson v. Kentucky in 1986.

[A}] “Batson Challenge refers to an objection to the validity of a peremptory challenge, on grounds that the other party used it to exclude a potential juror based on race, ethnicity, or sex. A peremptory challenge is the right of the plaintiff and the defendant in a jury trial to have a juror dismissed before trial without stating a reason.”

To begin the process of selecting the jury, the state randomly mails summons to local citizens. They do this through registered information within the state or county records, such as license registration, voter registration, or other forms that have citizenship information on it. The citizen then must respond to the jury summons by attending court on the letter’s date and time. The summons paperwork will contain all the information needed to comply. Citizens may reschedule if they have another commitment on the date of summons. Be sure to always respond accordingly to a jury summons. If you miss or do not show at court for jury duty, it may result in a fine and an arrest, and a second offense is often jail time.

There are some exemptions from jury duty. The following are a few of the most common:

·         Citizen has a criminal record, typically a felony conviction

On the date you are to be in court, you typically must arrive at the court at opening time. You will then be placed in a jury waiting area where they will ask you to fill out paperwork. Once your paperwork is finished and turned in, you will wait to be called into a courtroom. Sometimes this takes days. You will have to return the following day if your initial day didn’t result in anything.

A typical number of jurors called into court on one day is about 100. These 100 citizens will be appointed to different courtrooms where a judge, two attorneys, the defendant, a court reporter, a court clerk, and a bailiff will be waiting. At this time, the judge will explain the case to everyone in the courtroom and introduce every person in the room.

The usual number of people on a jury is 12, with a couple of alternative jurors if an emergency arises with any of the 12. The judge will explain the rules and procedures to everyone and then he will give every citizen a chance to be excused for any excuse that may make them biased towards the case. There are other reasons as well, such as family complications, economic hardship, physical or mental handicaps. Another exemption that is accepted is if the citizen has served on a jury in the last 12 months.

After the judge has dismissed all the citizens with a valid excuse, he will begin the Voir Dire process. This is the term used for the second stage of jury selection. This is where the 12 citizens will be chosen for the jury seats. Although it is different between all the states and all the judges, it is very simply an individual interview of each citizen.  It can be conducted in private or in front of everyone in the jury pool.

The point of such questioning is to determine which 12 people would be the most qualified and un-biased to hear the facts of the case and render a verdict.

Objections by the Attorneys

There are two ways an attorney can eliminate a jury from the pool that the judge has collected. First,  “cause challenge.”

The first is a Challenge for Cause. A Challenge for Cause is a challenge put forth by either the prosecutor or defense attorney as to why they believe that particular person is not qualified to be a juror. This is when the attorney believes that something in the background interview of a potential juror could make them tainted or prejudice to the defense or prosecution. There is no limit to the number of times an attorney can use this challenge. If the judge grants the challenge, then that person is excused and will not be on the jury. If the challenge is not granted, then the person remains a prosecutive juror.

The second cause is the Peremptory Challenge. This is an attorney’s ability to excuse a juror that they think won’t be favorable to their case. Each side is allotted a limited number of these peremptory challenges, and they cannot be based on race or gender.

Once all of the dismissals have occurred, all parties must find the jury selection satisfactory. The trial can then move forward to the next phase.