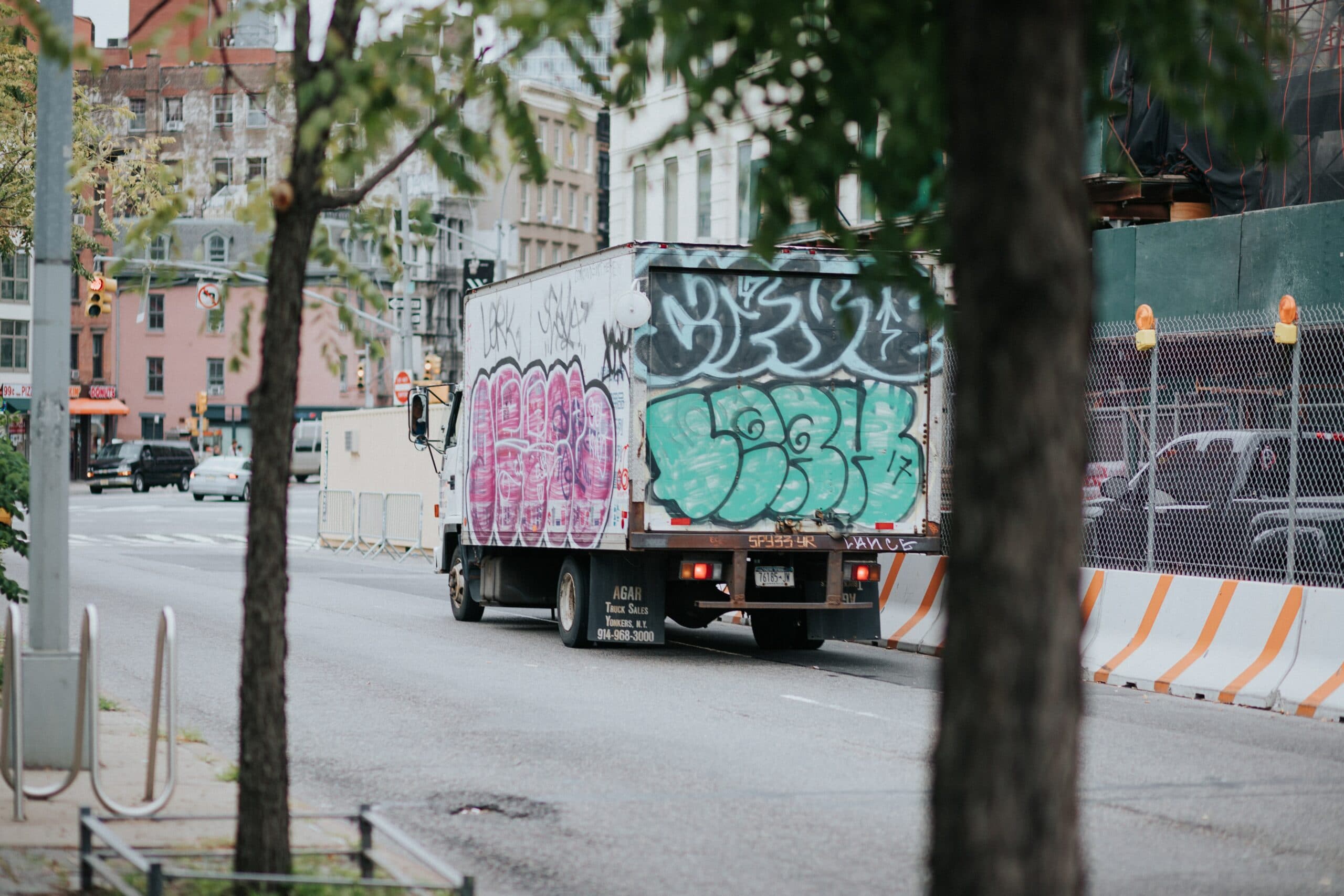 How Does California Detect Drug Trafficking

What is Drug Trafficking?

When you think of “drug trafficking,” most people think of large operations in hidden warehouses and large piles of drugs everywhere.

Though this definitely fits the definition of drug trafficking, most people who are charged and later convicted of the crime are convicted on a much smaller scale.

Under California law, you can be charged and convicted of drug trafficking by merely possessing a controlled substance and walking along a street with it.

Basically, California law penalizes the sale, transport, transfer, and import of any controlled dangerous substance. Though there may be some exceptions to marijuana.

The sale and transportation of controlled substances is governed by Penal Code 11352, or the Health and Safety Code 11352. It is defined as:

For example, if you thought you were transporting heroin from San Diego to Los Angeles, but it was actually cocaine, you can still be convicted of the crime.

This statute applies to the majority of drugs including, but not limited to: cocaine, heroin, opiates, LSD, peyote, oxycontin, etc.

In California, the transport and sale of a controlled substance is a felony. The standard penalty for this crime is three to nine years in prison and/or a fine up to $20,000.

If any of these aggravating factors are found to be true in your case, it could add an additional three to five years to your jail sentence.

With any felony conviction here are other consequences which include the loss of a professional license, ban on owning a firearm for 10 years, denial of immigration application or visa, and/or having a permanent felony record.