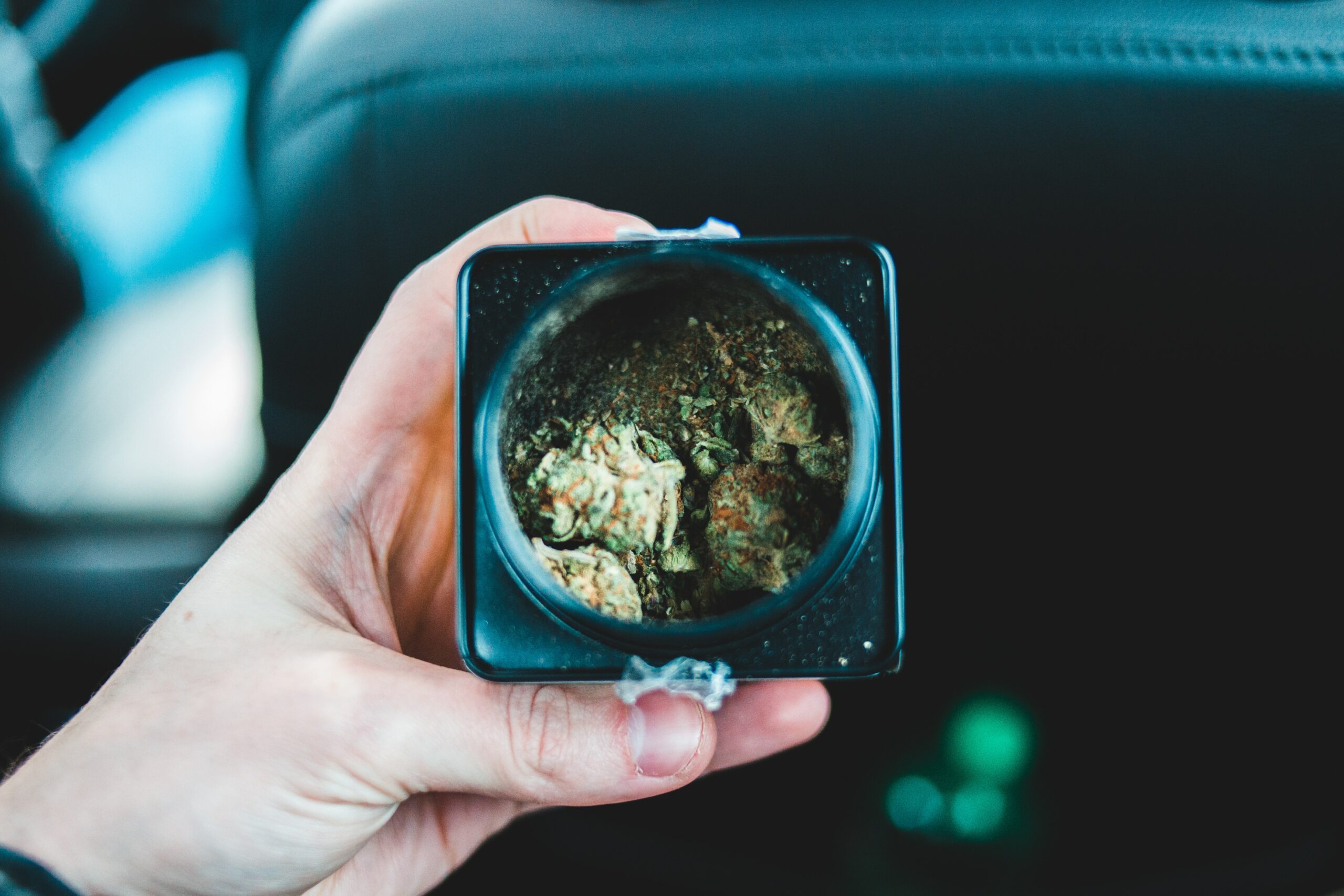 How Do Marijuana DUIs Work?

Additionally, how do police officers know that you are driving under the influence of marijuana; and how can prosecutors prosecute a marijuana DUI?

Can You Still be Convicted of a Marijuana DUI?

Yes, there is such a thing as a marijuana DUI, and you can still be convicted of driving under the influence of marijuana (marijuana DUI); even when your use prior to driving is legal.

What if Marijuana is Legal to Use in Your State?

Even if marijuana is legal for recreational and/or medicinal use in the state you are driving in, does not affect the fact that you CAN NOT drive under the influence of marijuana.

This is true in every state in which marijuana is legal to use either recreationally or medically.

How the Police Determine Impairment - Similarity to Alcohol DUIs

Like alcohol DUIs, impairment from marijuana DUIs can be tested through appearance and behavior at the time of the traffic stop. Some factors or “triggers” that indicate intoxication are:

How the Police Determine Impairment - Dissimilarity to Alcohol DUIs

Unlike for alcohol DUIs when the standard for impairment is .08 BAC; there is no equivalent for marijuana impairment.

However, the way to test the amount of marijuana has been consumed, or is in the blood system is through THC levels.

THC is the psychoactive ingredient in marijuana that leads to impairment.

In order to determine the amount of THC in someone’s body is through a blood test. Police can obtain your blood tests results after retaining a search warrant for the driver’s blood.

Prosecutors, like in alcohol DUI cases, will use the driver’s THC level in the blood to prove what is called a “per se” marijuana DUI.

Marijuana metabolites—compounds left over when the body metabolizes marijuana—can remain in a person’s body for days or weeks after marijuana use. While metabolites indicate that the person consumed marijuana at some point in the past, they do not indicate how long ago.

Even so, state “per se” laws that include metabolites accept their presence as conclusive evidence of impairment for the purposes of a DUI charge. Meaning the prosecutors have met their burden for a conviction.

For a first marijuana DUI conviction, the penalties can include:

The sentencing judge will have discretion on what you are sentenced to depending on the circumstances of your case and other factors discussed with your attorney and the prosecutor.