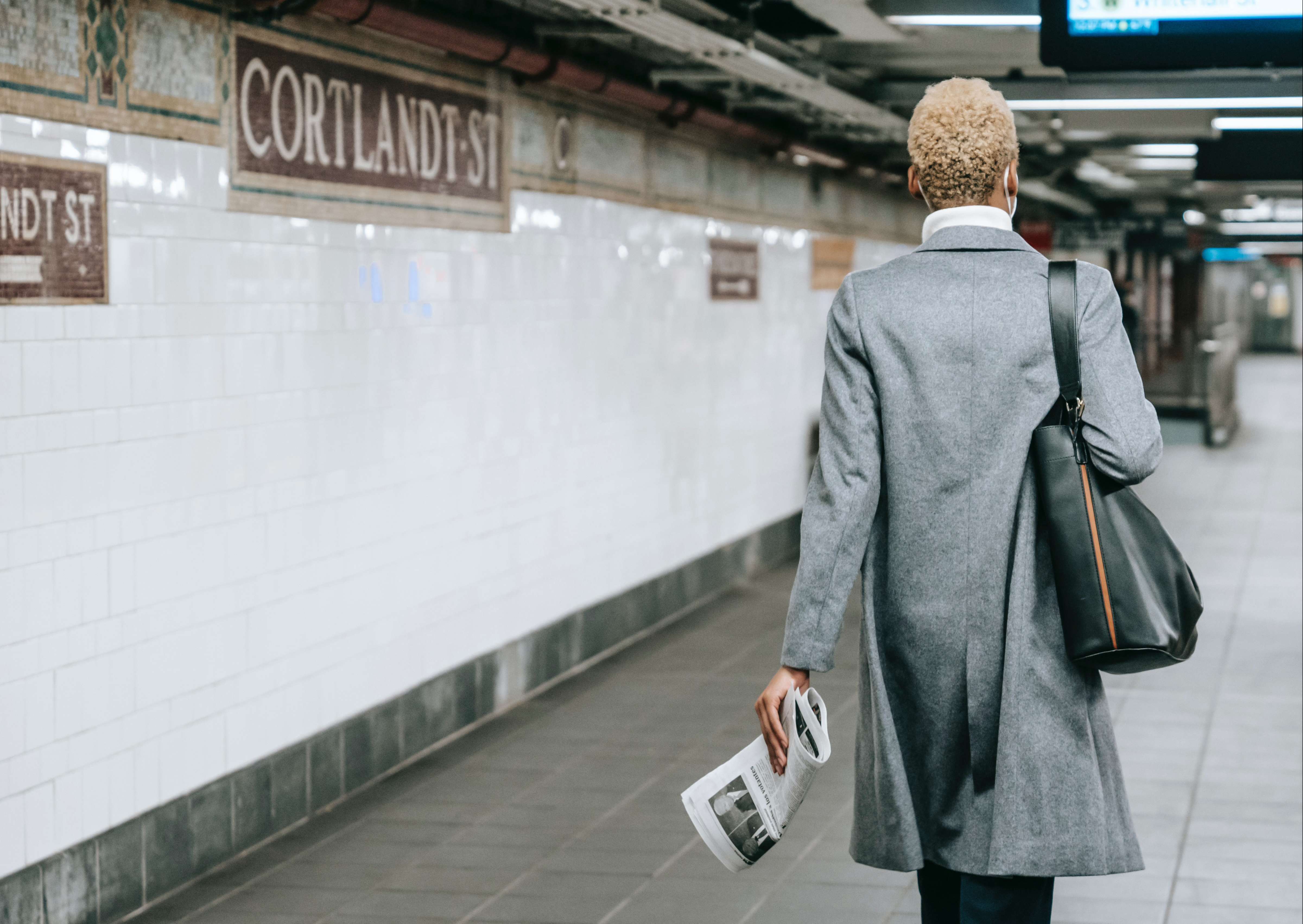 How do I get Appointed a Public Defender?

hen you are charged with a criminal offense, there are three options for a defense. You can hire a lawyer, defend yourself, or ask for a public defender. A private attorney can be extremely expensive; defending yourself is extremely difficult, but a public defender may be a perfect fit for your case. Let’s see what it takes to get appointed a public defender.

Although it now serves post-conviction death penalty cases, the original purpose of the Office of the State Public Defender, established in 1976 in California, was to give representation to defendants in the state courts who were indigent. If someone was accused of a crime but didn’t have the funds available to hire a private attorney, the state would provide a public defender lawyer.

Some states determine a defendant is indigent, or poor, by calculating their income and comparing it to a poverty line percentage. The poverty line is released by the Federal government and helps individuals get the necessary assistance they need to live. For instance, if an individual’s income and household size, in combination, put them below the poverty line, they are seen as ‘indigent.’

Qualification for a Public Defender

There are a few benchmarks that the state has set to determine eligibility for a public defender. Sometimes it is as simple as assessing whether or not the defendant can post bail. Any and all income and assets, as well as all the debt, will be considered when determining a defendant’s eligibility.

To figure out this number yourself, you can add all your income and assets and subtract all your debt. If your results are below the poverty line, you’ll most likely qualify for a public defender. Another way to find out qualification is by looking up a chart of the poverty thresholds. The chart will note income ranges and household size. If you make at or below the income notated for your household size, you will most likely be eligible for a public defender.

What Will it Cost?

Although it is not law, public defenders should be free of charge to the defendant to make the trial fair. There are 43 states that charge defendants to use a public defender, including California. The fees charged by the courts for a public defender are due within 60 days of the case. This is important to note because a lien may be placed on your assets if the total is not paid by the due date.

What do Public Defenders do for you?

When you are appointed a public defender, the courts choose the lawyer, not you. They can be extremely experienced or brand new, so there is no consistent data on whether a public defender is better or worse than a private attorney. If you don’t necessarily get along with your public defender, you aren’t assigned a new one. Your only option at that point would be to hire a new attorney. Additionally, public defenders are often overloaded with cases and can’t devote much time to meeting with you and chatting strategy. You may not hear from them regularly, and you may be walking into court without any idea of how it’ll go.